General Hospital Spoilers: Peter Is Made Out To Be A Hero, Anna Suspicious? 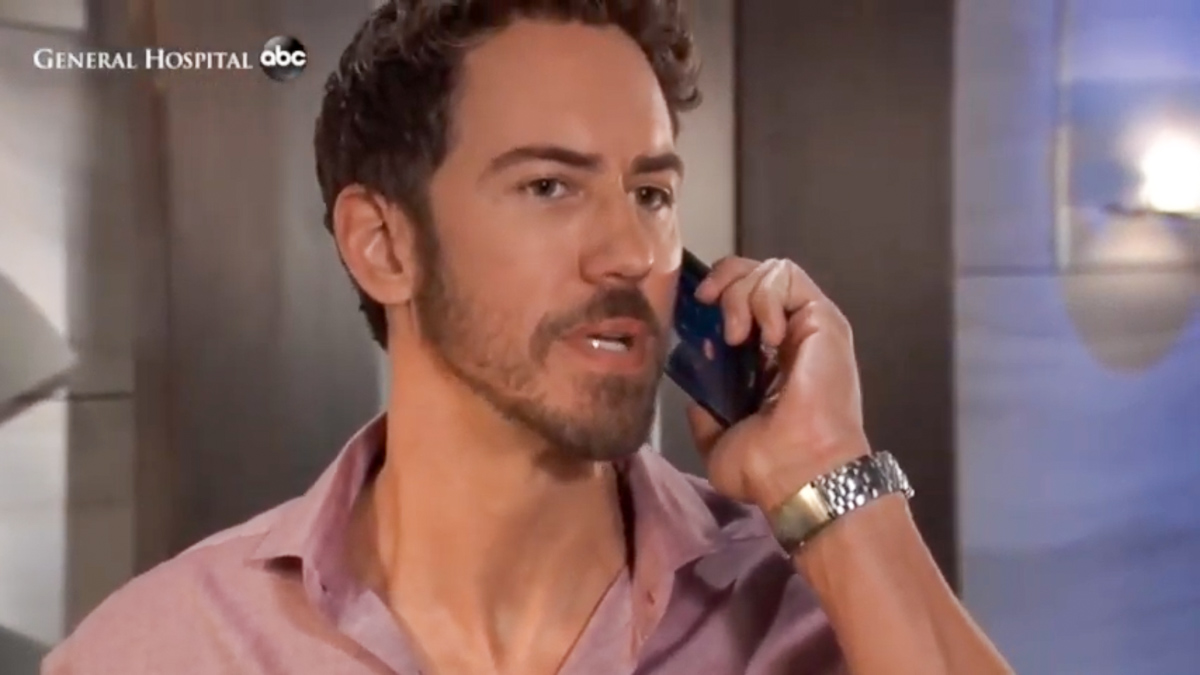 General Hospital (GH) spoilers tease that Peter August (Wes Ramsey) recently came out looking like a hero after saving the lives of Andre Maddox (Anthony Montgomery) and Franco Baldwin (Roger Howarth). But viewers know that Peter was the one who originally ordered the hit.

Originally, Peter hired a hitman to kill either Andre or Franco in order to keep Franco from having the memory mapping procedure reversed. But he apparently had a change of heart. After the hitman attacked Andre, Peter burst in and shot the hitman with own gun after a struggle left Peter with the weapon. When Anna Devane (Finola Hughes) arrived, the hitman was unconscious but alive, Andre was unconscious after being knocked out by the hitman and Franco was undergoing the procedure, unaware of what was happening around him.

Peter told Anna and the police that he just happened to be there and something didn’t seem right about the hitman so when we found him attacking Andre, he intervened. This made Peter look like a hero, but Anna seems suspicious. And since the hitman is still alive, look for Anna to try to question him to find out who hired him!

General Hospital Spoilers – Was this Peter August’s plan all along

It’s not clear if this Peter’s plan all along or if he decided he couldn’t go through with either Andre or Franco. The plan certainly seems to worked out in his favor as Andre thinks that Peter saved his life. What he doesn’t know is that Peter was responsible for another hit on Andre and that he is responsible for Drew Cain’s (Billy Miller) plane going down, leaving him presumed dead. But Anna will surely have questions for her son, and she just may be the one to figure out that Peter hasn’t given up his criminal ways.

Will the citizens of Port Charles continue to see Peter as a hero, or will Anna find out what really happened? Will Peter kill the hitman he hired to keep his mouth shut? Some dangerous times are coming up in Port Charles, so stay tuned to General Hospital airing weekdays on ABC. And don’t forget to check back here regularly for all your General Hospital news, information and spoilers!