‘Chilling Adventures of Sabrina’ Season 3 Finally Has a Release Date 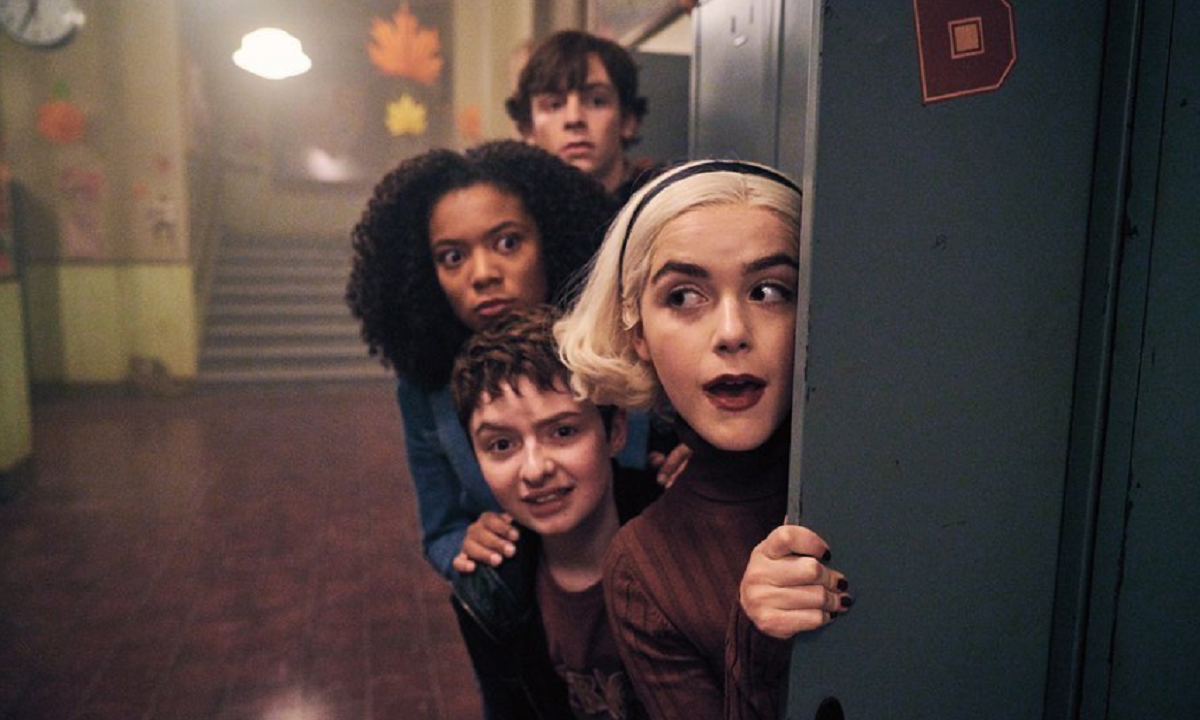 Netflix announced that Chilling Adventures of Sabrina Season 3 will be available on the streaming service on Jan. 24, 2020. That means fans can look forward to more dark adventures in about a month.

On the comedy series, Sabrina got into her share of hijinks with her black cat Salem. She often relied on her magic to cope with the pressures and struggles of being a teenager in Salem, Massachusetts. This new series is a departure from the sitcom which took place during ABC’s comedy block.

Chilling Adventures Of Sabrina Spoilers–Sabrina Has A Choice!

The Chilling Adventures of Sabrina is based on a comic book series spin-off that’s a little darker in style. But the series starts the same way as the sitcom in which Sabrina has to make an important decision about her powers. However, in this new series, Sabrina chooses whether she wants to be loyal to Satan or whether she should give up her powers and become a full mortal.

The series has since become a cult classic. Netflix was able to put a new group of fans under their spell. The series is so popular that there’s already a third season in the works. On Saturday, Dec. 7, Chilling Adventures of Sabrina’s official Twitter account announced the show’s release date for Jan. 24, 2020.

In addition, Archie Comic’ Twitter account responded to the announcement with a parody of the popular “Woman Yelling at Cat” meme. Even though Chilling Adventures of Sabrina isn’t as popular as Riverdale is on The CW, it still has its own dedicated fanbase.

Sabrina is more of a feminist show that taps into the dark side of witchcraft. It also addresses social justice issues. Sabrina deals with enough as a teenager. Now she has to deal with the downsides of using witchcraft. The new season is said to pick up where it last left off. Fans wondered about the fate of Nick as Sabrina and her friends try to get themselves into hell.

Check out the Chilling Adventures of Sabrina on Jan. 24 to see what happens.