Days of Our Lives Spoilers: Rafe Finds Secret Lair and Tiara – Fake Hope Fools Detective, Sends Him to ‘Save Marlena’ 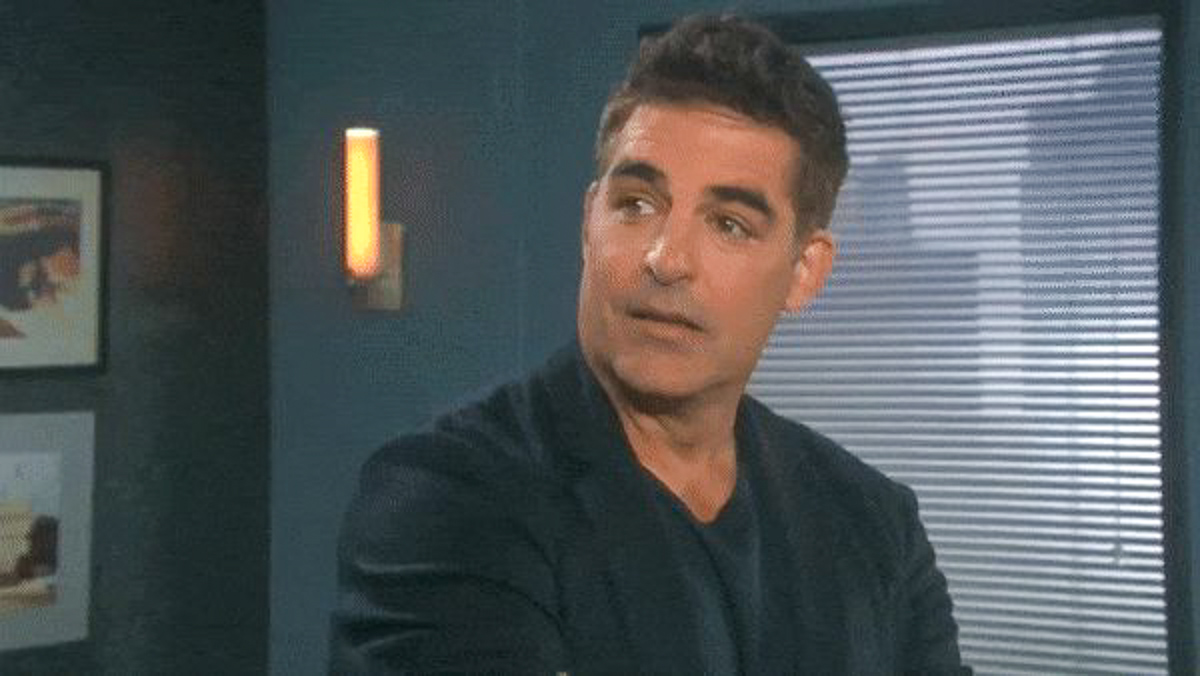 Days of Our Lives spoilers reveal Rafe Hernandez (Galen Gering) is suspicious of Hope Brady (Kristian Alfonso). He ends up finding her holding a gun in Stefano DiMera’s (Stephen Nichols) secret lair. However, she comes up with a clever cover story, including about the tiara, and sends the detective in the other direction. Will the truth ever be revealed?

DOOL spoilers confirm that Rafe finds Stefano’s secret lair from a tip that comes in. When he enters, the detective interrupts Princess Gina ranting about “Jarlena” to Stefano. However, Rafe only sees Hope and is wondering why she is holding a gun. She has to do some quick thinking to come up with a logical reason why “Hope” would be in the hideout.

Due to the position of Stefano’s body, he is able to slip away undetected. He is certainly a master at escaping, that’s for sure. Because Rafe didn’t see Stefano, he is puzzled why Hope is holding a gun and why she is in the loft.

Days of Our Lives spoilers reveal that Gina comes up with a simple explanation. She was acting on a tip and she rushed over to check it out. Rafe accepts her excuse and starts looking around. Everything is DiMera-esque in the loft, including a chess board and a cigar, plus the original Stefano portrait.

Then, Rafe stumbles upon Princess Gina’s tiara. She panics and quickly comes up with a story to go along with that as well. She tells Rafe that Stefano has always wanted Dr. Marlena Evans (Deidre Hall) and has always considered “Doc” to be his queen.

This will obviously concern Rafe. If Stefano is still pining after Marlena and he isn’t in the loft, then could Salem’s favorite psychiatrist be in danger? This is what Rafe is worried about and he is even more determined to find the vanishing villain before it’s too late. Little does he know that the person he trusts — the police commissioner and his ex-wife, are just as much as a threat.