Days of Our Lives Spoilers: Xander Threatens Ciara, But Will He Really Hurt Victor Kiriakis’ Granddaughter? 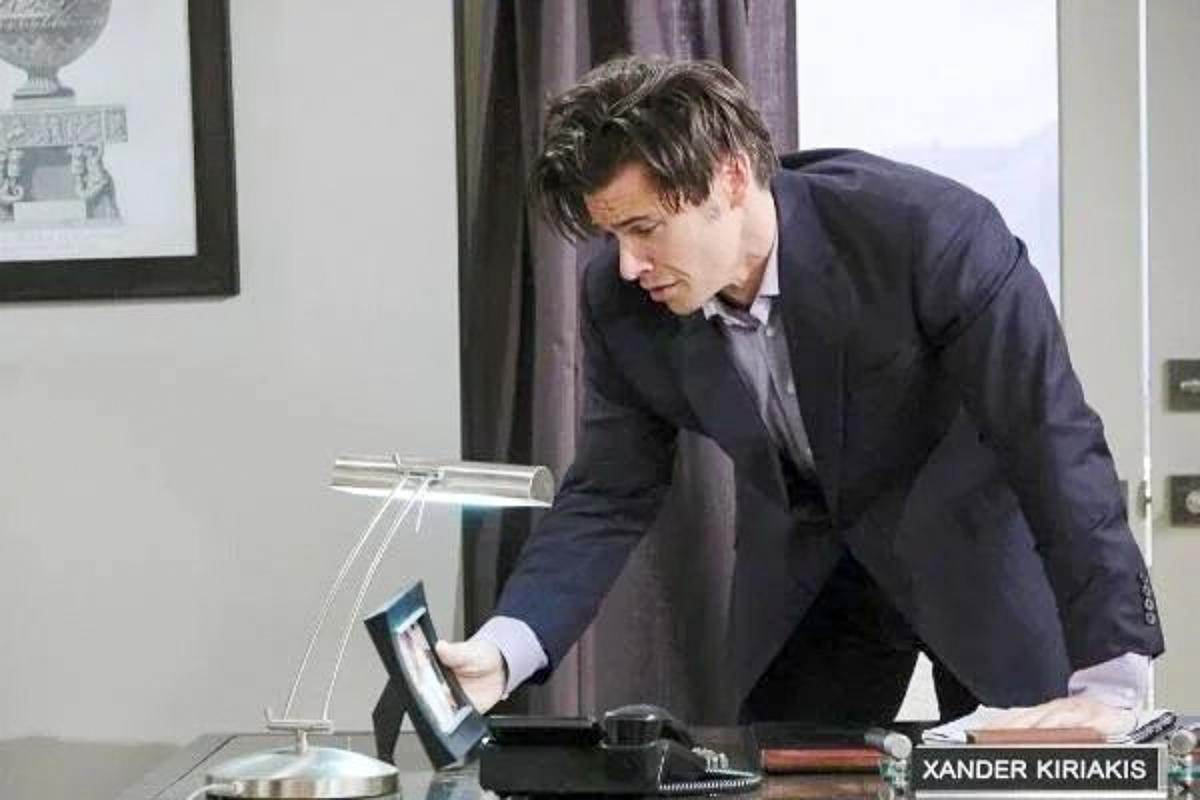 Days of Our Lives spoilers suggest Xander Cook Kiriakis (Paul Telfer) threatens Ciara Brady (Victoria Konefal). Despite him wanting to stay in control and have the upper hand, would he really harm her? After all, Xander should know the consequences of anyone hurting Victor Kiriakis’ (John Aniston) granddaughter.

DOOL spoilers tease that Ciara has been keeping herself busy snooping and sleuthing. Working to find evidence that will clear Ben Weston’s (Robert Scott Wilson) name, she knows who the real murderer is. However, knowing something and proving it are two completely different things.

As fans saw earlier this week, Ciara ran into Justin Kiriakis (Wally Kurth), who urged her to tell him why she needed to see Xander so desperately. After taking a few minutes to think about it, she finally told him the whole story. Justin decided to take Ben’s case and will work to get him cleared of murder charges and released from prison. However, it won’t be easy considering Victor Kiriakis is involved. He is known to be very careful and rarely makes mistakes. When he does, it is always someone else that pays the price, not the mastermind himself.

Justin has his work cut out for him. Even though Kayla Brady (Mary Beth Evans) knows Ben is Justin’s new client, she doesn’t know anything else. However, if anyone suspects that Justin is working on Ben’s case, it could put Ciara at risk.

Days of Our Lives spoilers imply that Xander already is suspicious of Ciara. She’s been caught in his office more than once. She always has an excuse, but Xander knows something is going on. Something will happen that will make him convinced that Ciara is an enemy and could threaten his new life. He will issue the young executive a warning, hinting at what happens to those who cross him. How will she respond to being threatened and is she really in danger?

It is revealed that someone is going to pay a hefty price, but it is unclear who it is yet. When crossing Victor Kiriakis, there are always dire and devastating consequences. He has never been a fan of Xander’s and since Ben is innocent, the truth will come out eventually. It is unlikely that Xander will harm Ciara, but he could make things very difficult for her. He might even rat her out to Victor in order to protect himself.

Who will end up suffering the consequences? Could Ciara get hurt because of her mission to help Ben? Will Victor finally have to pay for the things he has done? Or will he get away with it once again, leaving others to take the blame for his orders?