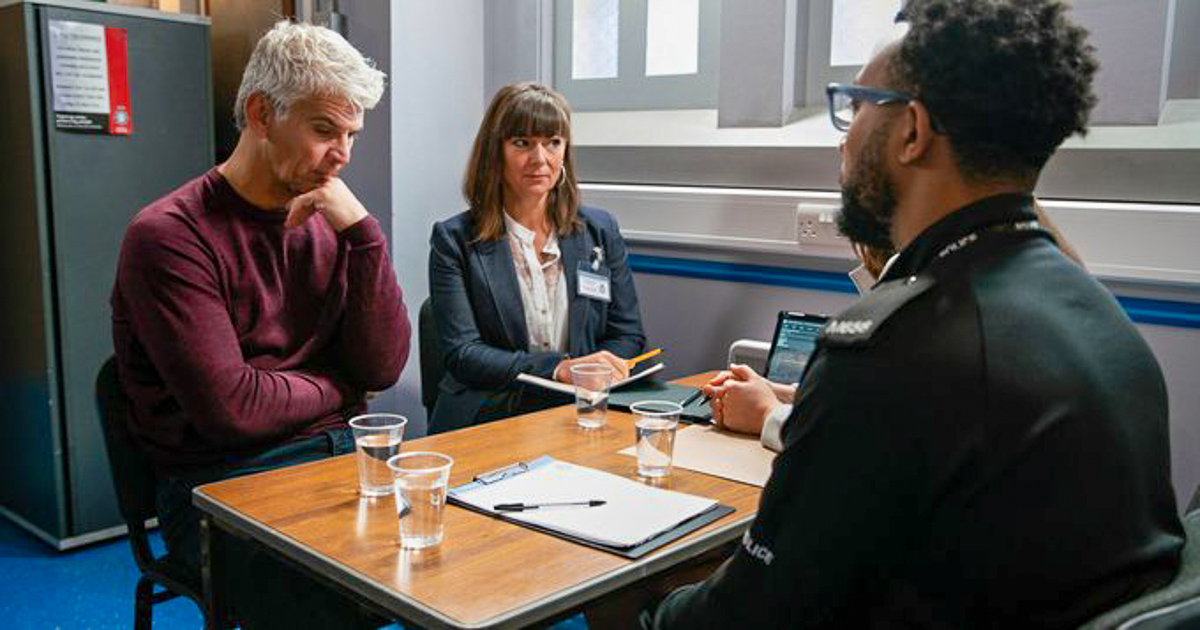 On Monday’s episode, there might be a new clue in the disappearance of Vicky Jefferies (Kerri Quinn). Robert Preston (Tristan Gemmill) tells Paula Martin (Stirling Gallacher) that the satellite navigation on his van shows his vehicle was in the same area where authorities believe Vicky’s body was dumped.

However, just because his vehicle was there doesn’t prove Robert was in that location. Paula wonders who else had access to the van.

Monday’s episode will also feature Paul Foreman (Peter Ash) bringing in some help for Gemma Winter’s (Dolly-Rose Campbell) quadruplets. Meanwhile, Roy Cropper (David Neilson) learns something new about Richard Lucas (Paul Brown). As for Tim Metcalfe (Joe Duttine), he has a plan, but is given a warning of the consequences.

Corrie Spoilers for Wednesday, Dec 18: Trust Test and a Death

Ryan Connor (Ryan Prescott) begs Gary Windass (Mikey North) to let him work off his debt. He is given a sealed envelope to deliver and Gary makes it clear that it is of high importance. What he doesn’t know is that it is a test to determine if he can be trusted.

Coronation Street spoilers also reveal Roy steps out to take care of an errand. However, when he comes back, he is horrified to find Richard collapsed on the floor. Unfortunately, it is too late and he is pronounced dead. When Nina (Mollie Gallagher) discovers that Richard died alone, she will lash out at Roy.

Rita Tanner (Barbara Knox) and Jenny Connor (Sally Ann Matthews) have plans for the day. However, these go up in smoke when Rita lashes out after Jenny makes a comment. She refuses to be treated like a charity case.

Following Richard’s death, Nina locks herself in the flat. Even though she wants nothing to do with Roy, he won’t give up. He sits outside the door and talks about his lonely childhood. Can he get through to her? They didn’t have the best luck getting along when Richard was alive, so only time will tell.

Friday will also be Robert’s court date, but it is delayed due to new evidence coming to light. The question is, will the discovery clear or convict Robert?

Be sure to tune in to catch up on everything happening with Corrie right now. Come back here often for the Coronation Street spoilers, news, updates and rumors!