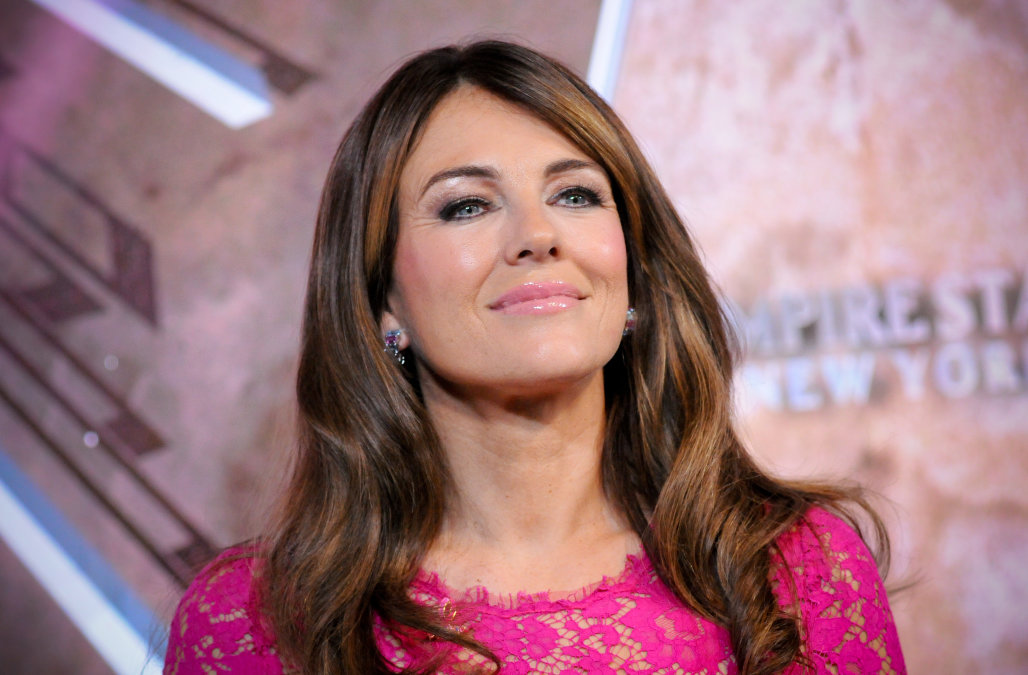 Elizabeth Hurley revealed during her Monday night’s appearance on Watch What Happens Live that she was disappointed with The Royals’ series finale. A caller asked if she was happy with the show’s ending to which she replied with a resounding “no.” While it’s been over a year since The Royals ended on E!, fans and stars of the show didn’t like how the television show was brushed off suddenly. It seemed like E! wanted to continue focusing on its reality shows rather than producing original content.

Hurley admitted that she too wasn’t happy with the show’s ending, according to TVLine. She felt like there was still plenty of stories left to tell. “We didn’t expect it to end,” she said. “Everybody though there could definitely be a fifth season, so the storylines weren’t really finished properly. I think a lot of the fans were upset that we didn’t tie up loose ends. We were upset, too, in a way.”

Dedicated fans of The Royals remember the how the show’s fourth season ended. It served as the show’s series finale since it was abruptly cancelled by the network. The show ended with Robert (Max Brown) becoming the King of England. Meanwhile, Jasper (Tom Austen) and Eleanor (Alexandra Park) celebrated their pre-engagement while Violet had a run-in with Cyrus (Jake Maskall). On the episode, Kathryn also revealed that she’s pregnant. With who’s baby? Nobody knows. Fans were holding out hope that she was pregnant with Liam’s (William Mosley) baby.

The show was cancelled shortly after, so fans never got to see how any of these stories turned out. That same WWHL caller also asked Hurley if there’s a possibility for a fifth season. “Unlikely,” said Hurley. “I think the sets were burned. They’re gone.” It seems like it was for the best since The Royals was plagued with problems behind the scenes. Creator and showrunner Mark Schwahn was removed from the series in 2017 following allegations of sexual harassment. That happened right around when production ended on Season 4.

Sadly, The Royals will never make a comeback. However, each of the show’s stars are involved in their own projects. Hurley is on the third and final season of Marvel’s Runaways on Hulu. Austen has been recently cast on the Helstrom series, also on Hulu. What are your thoughts on The Royals’ final season? Are you holding out hope for a fifth season? Sound off below in the comments section.