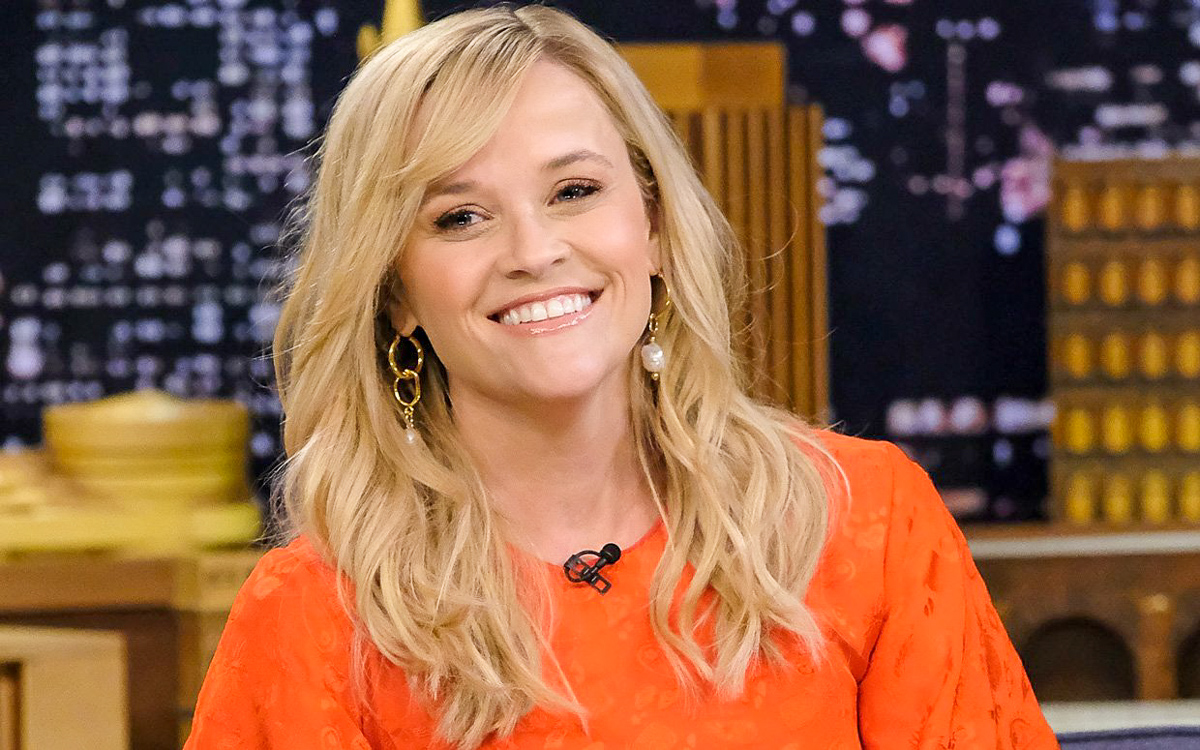 Reese Witherspoon has made a big comeback on television. The actress took charge of her career and changed Hollywood instead of adapting to it. She decided to build an empire based on her work ethic. She has since created projects that have taken over Hollywood. She also launched her retail company, Draper James. Witherspoon has been compared to the likes of Gwyneth Paltrow and Jessica Alba, but she claims that she’s in a class all her own.

The actress had a desire to create an empire by women and for women. She was frustrated with “people thinking you’re something that you’re not,” she revealed in an exclusive interview with The Hollywood Reporter. Witherspoon’s production company, Hello Sunshine, has an impressive array of films, podcasts, and television shows.

It’s also reported to have a book club that could one day revival Oprah’s. In addition, Witherspoon has several series with Amazon, HBO, Hulu, and Netflix. Witherspoon didn’t get them out of luck. She had to pitch each idea. And in November, Apple launched its first-ever AppleTV+ streaming service that feature Aniston’s and Witherspoon’s Morning Show debut.

The actresses are reported to make $2 million each episode for appearing in the series. According to Witherspoon, she doesn’t understand why people are so hung up over how much money they make. “There seemed to be a resentment, as if we weren’t worth it or it was bothersome, and I thought, ‘Why is that bothersome?’” Witherspoon lamented. She’s also had a good laugh about her “washed-up, has-been” status. But she doesn’t let it get to her head. Instead, Witherspoon saw it as an opportunity to get back into Hollywood.

Thanks to her supportive husband, Jim Toth, a talent agent at CAA, Witherspoon knew she had the resources and the motivation to go after her dreams. She decided to self-fund her own production company, and search for female-centric content. But she admits that studios never took her seriously as a filmmaker. But it was Big Little Lies gave Witherspoon the push she needed to take over Hollywood. It has an impressive cast with the likes of Nicole Kidman, Laura Dern, Zoë Kravitz and Shailene Woodley.

Since then, Witherspoon founded Hello Sunshine and the rest is history. She doesn’t just create television shows. She’s also hosted podcasts, live events, newsletters, YouTube videos, and more. But this time, Witherspoon would rather focus on her career rather than money. Witherspoon also has an important message for young girls everywhere: “when people try to tell you to stay in your lane, don’t listen. Do not listen.”