‘The Bold and the Beautiful’ POLL: What Goals Will Thomas Achieve? 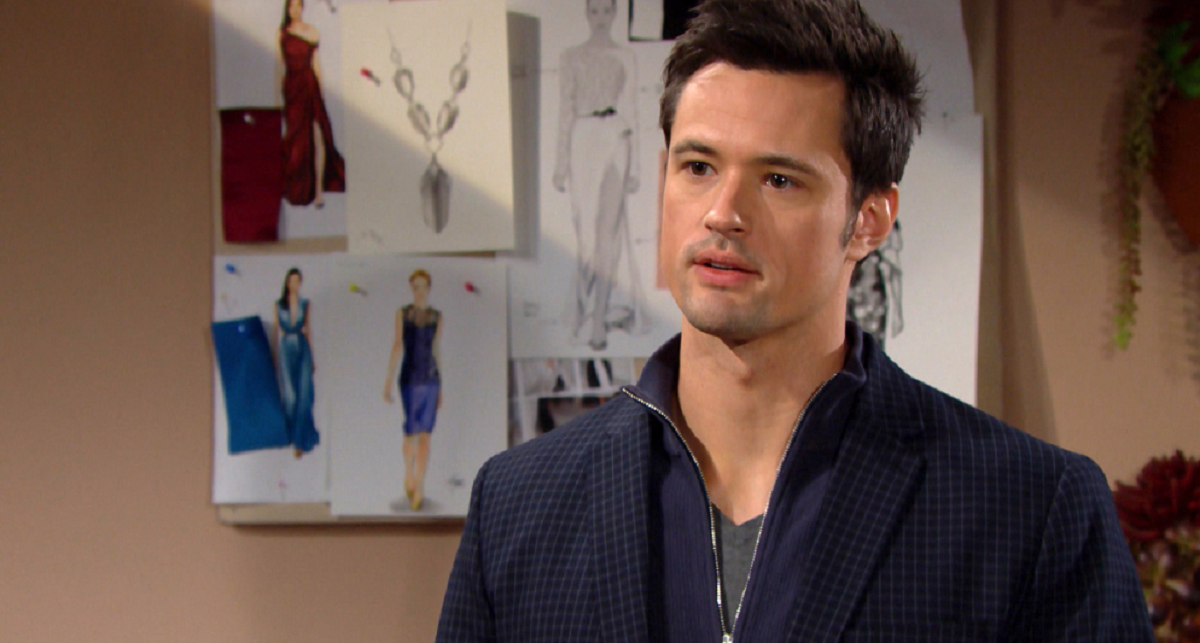 Victories have been achieved more quickly then expected on ‘The Bold and the Beautiful’. Thomas Forrester (Matthew Atkinson) wasn’t arrested and thrown in jail for tailgating Emma Barber (Nia Sioux) to her death, survived a cliff fall, a plunge into a vat, and had Hope Logan (Annika Noelle) offer to legally co-parent Douglas Forrester (Henry Joseph Samiri).

Thomas has also returned to work at Forrester Creations, where he’s creating designs for Hope For the Future, with the full support of his father, Ridge Forrester (Thorsten Kaye). Atkinson’s character also managed to seemingly gain the trust of one of the many people he threatened during the Beth Spencer (Madeline Valdez and River Davidson) arc, with that person being Zoe Buckingham (Kiara Barnes).

Most dramatically, Thomas’ actions and his father’s adamant defense of them, resulted in ‘Bridge’ signing divorce papers, which is a travesty of couple’s justice.

So, after reading all of the above, B&B fans might ask a question. What goals are left?

The Bold and the Beautiful Spoilers: Divorce Papers Signed, But Will Ridge Have the Courage to Get Them Filed?

Bold And The Beautiful Spoilers – Enabler Of The Year Honoree

Ridge is the leading reason why Thomas has scored so many victories. Yes, Hope is an enabler as well. But no one comes close to furthering Thomas’ at times criminal and almost always amoral behavior than his father.

Father of the Year in 2019? No way. Instead, Ridge continues to refuse to hear what his soon to be ex-wife has been trying to tell him about his reeling son.

As a result, the authorities never learned that Thomas was responsible for Emma having her accident and then didn’t attempt to help her at the crash scene. An investigation, with the facts Thomas admitted to his father after the cliff fall, would have surely led to an arrest and possible, if not probable conviction along with a jail sentence. Everything that’s happened in the story since then would have been altered.

Bold And The Beautiful Spoilers – Convincing Hope Logan To Love Him

Thomas’ number one goal is to have Hope love him. As of the moment, he’s not anywhere near victory and may never be. But, he’s already achieved the improbable, as Liam Spencer (Scott Clifton) was recently telling Hope.

Noelle’s character has again convinced herself that she can manage Thomas. Liam responded by telling her that belief proved false before. Now, through her adoption of Douglas, Hope has voluntarily tied herself to Thomas.

With work-related paths increasingly crossing, Hope will potentially be around Thomas more than she’s around Liam. And with that will come opportunities for Thomas to impact her thoughts and possibly her feelings about him.

Bold And The Beautiful Spoilers – Coming Soon To Forrester Creations

Earlier this fall, Thomas told Zoe, among others in the past, that he would eventually run Forrester Creations. That was said as part of his promise to help Zoe regain her position as one of the models for the fashion house.

Ridge is FC’s Co-Chief Executive Officer, along with Steffy Forrester (Jacqueline MacInnes Wood). Thomas is capable of anything, so he’s primed to change that power structure.

Chipping one co-CEO would allow Thomas to share one half of the throne, unless Ridge, or Steffy suddenly become ill and go out of commission. Based on his lengthy history, Thomas would quickly rationalize taking advantage of a situation like that.

Fans of ‘The Bold and the Beautiful’ rightfully express their opinions on a regular basis. So, what goals will Thomas achieve? Please vote in our poll!