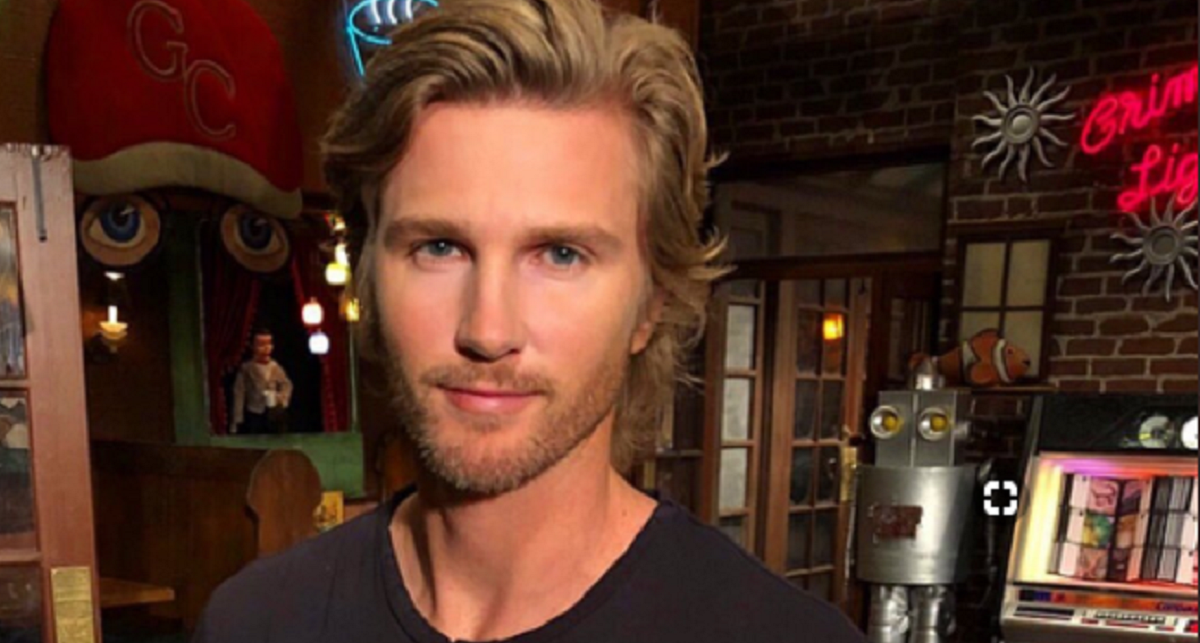 Formerly known as J.T. Hellstrom of “The Young and the Restless,” Thad Luckinbill is keeping himself busy after leaving the show. Since his exit, he’s been involved in big-budget movies like “La La Land” where he served as an executive producer. Now, Luckinbill, as well as his brother Trent, will help bring to life a true story about two elite Korean War pilots in a movie called “Devotion.”

Jonathan Majors will star opposite Glen Powell in the film that’s under Black Label Media. The movie will center on two elite U.S. Navy fighter pilots who are deployed during the Korean War. It is set to start production next year under the direction of JD Dillard.

Majors will take on the role of Jesse Brown while Powell will portray Tod Hudner in the film that’s penned by Jake Crane and Jonathan Stewart. It is based on the the bestselling book, “Devotion: An Epic Story of Heroism, Friendship, and Sacrifice” by Adam Makos.

The Story of Navy’s Most Celebrated Wingmen

The movie is set at a time when racial disparity was rampant. Majors’ character, Brown, was the first black fighter pilot in the U.S. Naval History. Meanwhile, Hudner gives up Harvard so he could join the Navy. The two share an unbreakable bond despite their many great differences. The movie will depict how these two fighter pilots become Navy’s most celebrated wingmen.

Molly Smith and Rachel Smith will join Thad Luckinbill and Trent Luckinbill in producing the film. Meanwhile, Black Label Media’s credits aside from “La La Land,” include “12 Strong,” “Only the Brave,” and “Sicario.” It optioned rights for the upcoming movie back in March 2018.

Young and the Restless (YR) Spoilers: Mariah Warns Lola, Summer Is On The Prowl! @celebratesoaps https://t.co/mcgXVRa3Jr

Thad Luckinbill, aside from his role on “The Young and the Restless,” has appeared in several primetime TV shows. These include “Undressed,” “Buffy the Vampire Slayer,” “Providence,” “Sabrina the Teenage Witch,” “Nash Bridges,” “8 Simple Rules,” “Without A Trace,” “CSI: NY,” “Nip/Tuck,” “Ghost Whisper,” “CSI: Miami,” and “CSI: Crime Scene Investigation.”

He appeared on six episodes of “Nikita” as Nathan. He was also featured in an episode of MTV’s documentary series “True Life” and in Madonna’s “Don’t Tell Me.”

Run As A Producer