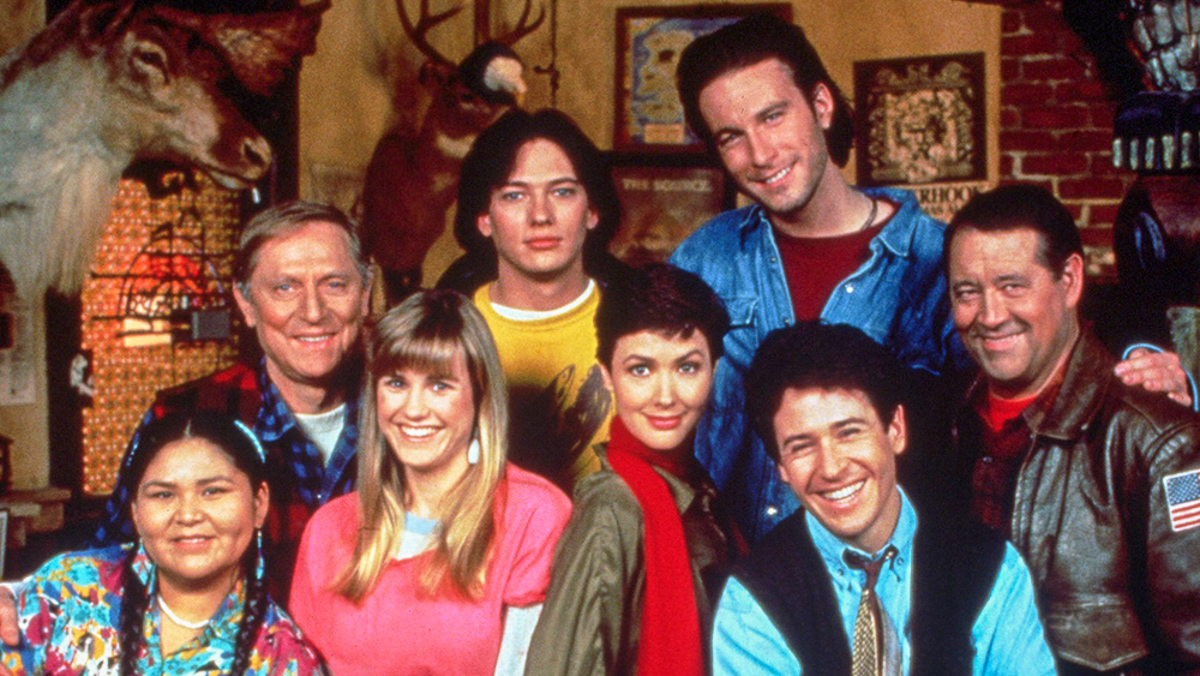 It’s definitely the season of TV reboots and that includes an update on a Northern Exposure revival. Bringing the popular 90s show back has been hinted at for the past two years. It seems that we are getting closer to this actually happening. The show is currently in development at CBS with Rob Morrow returning as Dr. Joel Fleischman. Find out everything known about the return of this popular television series.

For those that never watched Northern Exposure, it aired on CBS from 1990 to 1995. It focused on the eccentric residents of a small town in Alaska.

Dr. Joel Fleischman, a New York native, had to adjust to living in Alaska. Recently graduated from medical school, he was supposed to go to Anchorage to work for several years, as part of his agreement to repay the state of Alaska for underwriting his education. However, he is instead assigned to be the general practitioner in the tiny town of Cicely.

The show was nominated for dozens of awards and won 7 Emmys.

Bringing the show back has been talked about for two years. Now that it is in development at CBS, we know a little more information. According to The Hollywood Reporter, Joel will return to the town of Cicely to attend the funeral of an old friend. He will also reunite with his old neighbors and will meet new residents, which are described as “quirky characters.”

Entertainment Weekly confirmed Morrow’s return as Dr. Fleishchman. It was also hinted that other original cast members could come back.

Northern Exposure would be added to a long list of other shows being rebooted, revived or recreated. Even cartoons and movies are being brought back as new creations for the small screen.

In addition to Northern Exposure, other reboot projects being teased include Designing Women, The Hills, Buffy the Vampire Slayer and Dr. Quinn: Medicine Woman. Recently, Mad About You came back and although there was excitement about a Bewitched reboot, that has been shelved for now.

Before returning to the air, Northern Exposure would have to jump through network hoops. If it does get the green light at the end of it all, it should premiere sometime next year. We will keep you updated with any new developments.

Be sure to tune in to catch up on everything happening with TV reboots right now. Come back here often for Northern Exposure spoilers, news, updates and rumors!