Eastenders Spoilers For The Week of Dec 16: Phil Attacks, Sharon Meddles and the Slaters Fight Back 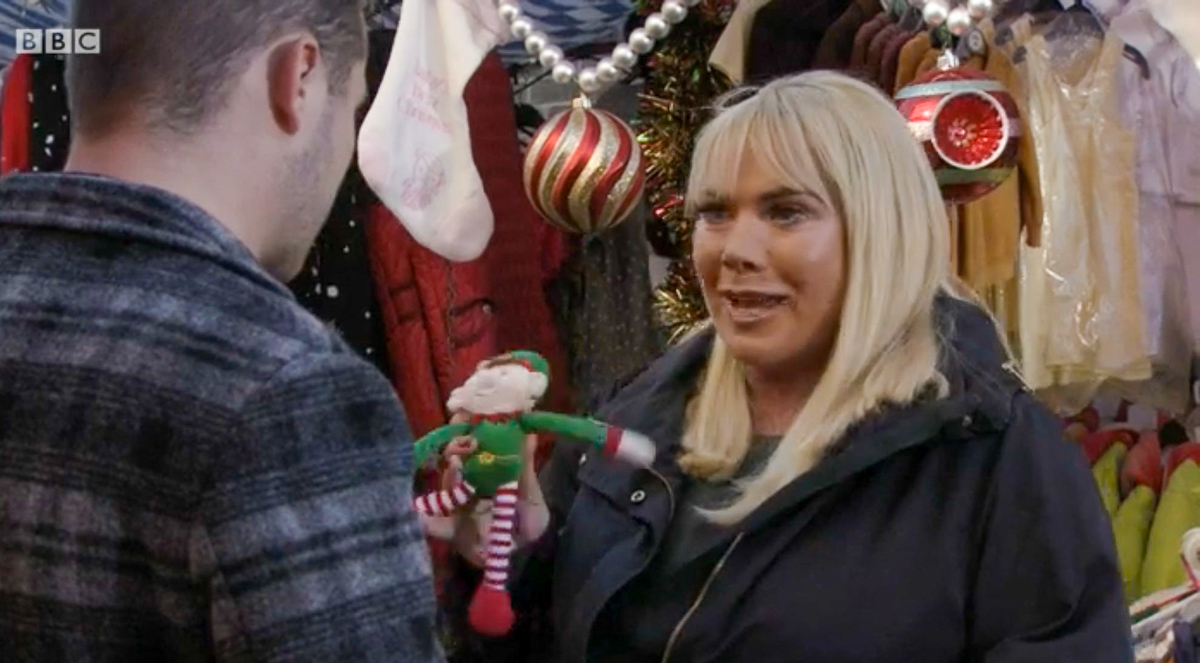 Eastenders spoilers for the week of December 16 reveal Phil Mitchell (Steve McFadden) will go after the man he thinks is sleeping with Sharon Mitchell (Letitia Dean). However, he is mistaken, but can he be stopped before it’s too late? Also, there will be meddling, a production success and a brief moment of marital bliss. Keep reading to find out what else to expect.

Linda Carter’s (Kellie Bright) drinking will continue to get worse and this is weighing heavily on Michael “Mick” Carter (Danny Dyer). He isn’t just focused on his wife’s troubles, though. Expect him to spend some quality time with his son during the holiday season.

It seems that secrets are beginning to come to light and they could have disastrous consequences. Phil is convinced that his wife is having an affair. Now, she is keeping a dirty secret, but Phil goes after the wrong man.

What makes this even more worrisome is that he has a gun. Can he be stopped before he makes a decision he will regret for the rest of his life? Could this finally push Sharon to reveal the truth about her baby before someone else gets hurt?

Eastenders spoilers for Thursday reveal that after Mick confides in Sharon, she agrees to keep an eye on Linda. However, her meddling in Linda’s private affairs will set off the alcoholic. While Linda doesn’t react well to Sharon trying to help, things might improve with another character.

It seems that Linda will be proud of Mick’s success with his alternative nativity production. However, don’t expect things to improve for the couple. This joy will be short-lived.

On Friday’s episode of the British soap opera, expect Kat Slater (Jessie Wallace) to battle over the house. While Kheerat Panesar (Jaz Deol) eventually agrees to allow the Slater family to stay, they are told to expect their rent to increase. She will have to relay the information about the rental bump, which forces her to come up with a new plan.

Eastenders airs Monday, Tuesday, Thursday and Friday’s on BBC. Be sure to tune in to catch up on everything happening with the soap right now. Come back here often for Eastenders spoilers, news, updates and rumors!