The Young and the Restless Spoilers: Jack And Traci Bond With Theo, Kyle Abbott Igonored 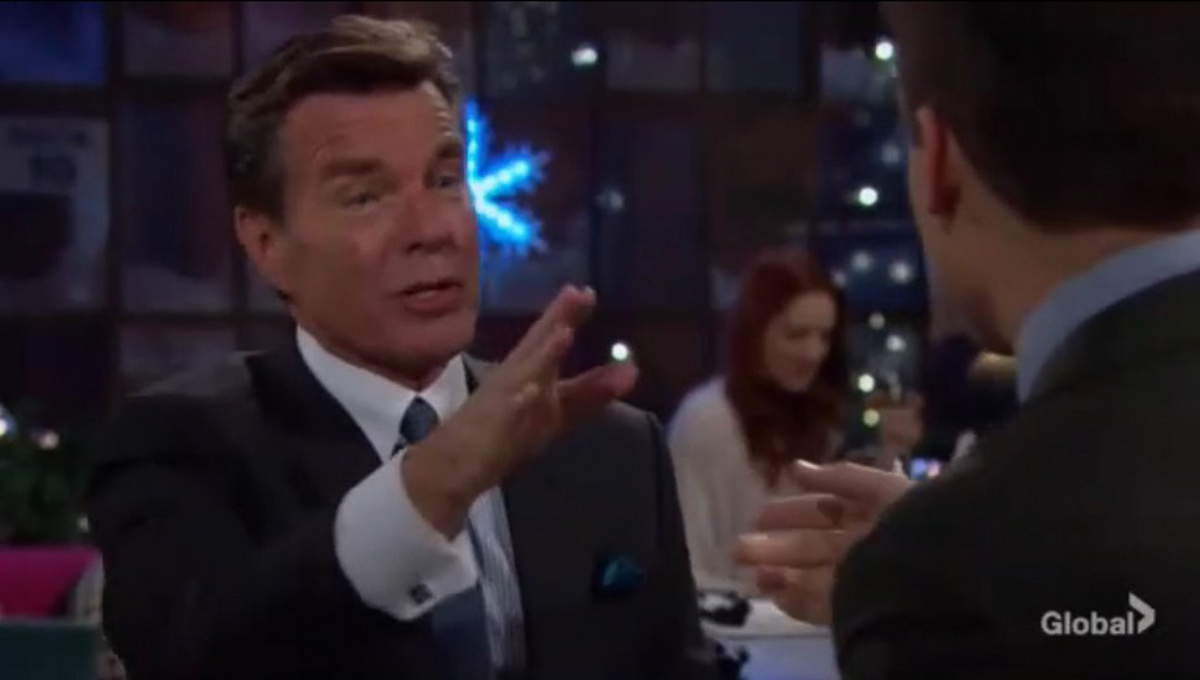 Theo has been welcomed as a family member by virtue of being Eric Vanderway’s (Jon Briddell) son, Eric having been the love child of Dina Mergeron (Marla Adams) and Stuart Brooks (Robert Colbert) and having been put up for adoption as a baby. Jack and Traci discovered this while going through family memorabilia for the Abbott Family book they worked on for several months. But although welcomed, Theo has never really bonded with anyone, except Ashley Abbott (Eileen Davidson) who bonded with him as well since they both felt like outsiders except with each other! But it looks like on this night at the Abbott house, things will change!

Y&R Spoilers – This Will Be A Relaxed Evening, Probably Minus Kyle Abbott

This will be a relaxed evening where Jack and Traci can get to know Theo better, and probably minus Kyle Abbott (Michael Mealor) who would not approve of the get together including Theo. This might be why Jack sets it up, because of friction at work between Kyle and Theo and a better way to let Theo know that Kyle’s opinions do not set the tone nor run the show either at work or in the family. Billy Abbott (Jason Thompson) has his own problems and will likely not be there either so it will be just Theo, Jack and Traci in this family get together.

Young & The Restless Spoilers – Theo Vanderway Will Be Invited To Just Be Himself So That His Uncle And Aunt Can Get To Know Him Better, And He Them

Theo will be invited to just be himself, and tell his new uncle and aunt his stories from the Vanderway family, maybe tell them about his mother and what happened to her, since they already know his father died and they never got a chance to meet him. He may or may not tell about how he and Kyle met and got to know each other, and there will be no pressure on him to do so.

The evening, which will probably include a family meal will be about Theo and Jack and Traci and finding out what else they have in common besides Theo now working at Jabot, and stories about Dina as well as stories about Stuart more than likely that Traci may have found out about through emails from the Brooks sisters.

Theo will be able to tell Jack and Traci about his own hopes and dreams, and probably about his grandparents the Vanderways if he had the chance to know them. Theo may learn more about John Abbott (Jerry Douglas) since he founded Jabot, although not technically related to Theo, and hear some stories from Jack and Traci about things that happened when they were growing up, and Theo may share some things that happened in his childhood and relationship with his father. Through getting a chance to share things from their families and their hearts, Theo, Jack and Traci will bond.