The Young And The Restless Spoilers: Paul And Christine’s Night With The Baldwins Takes An Unexpected Turn 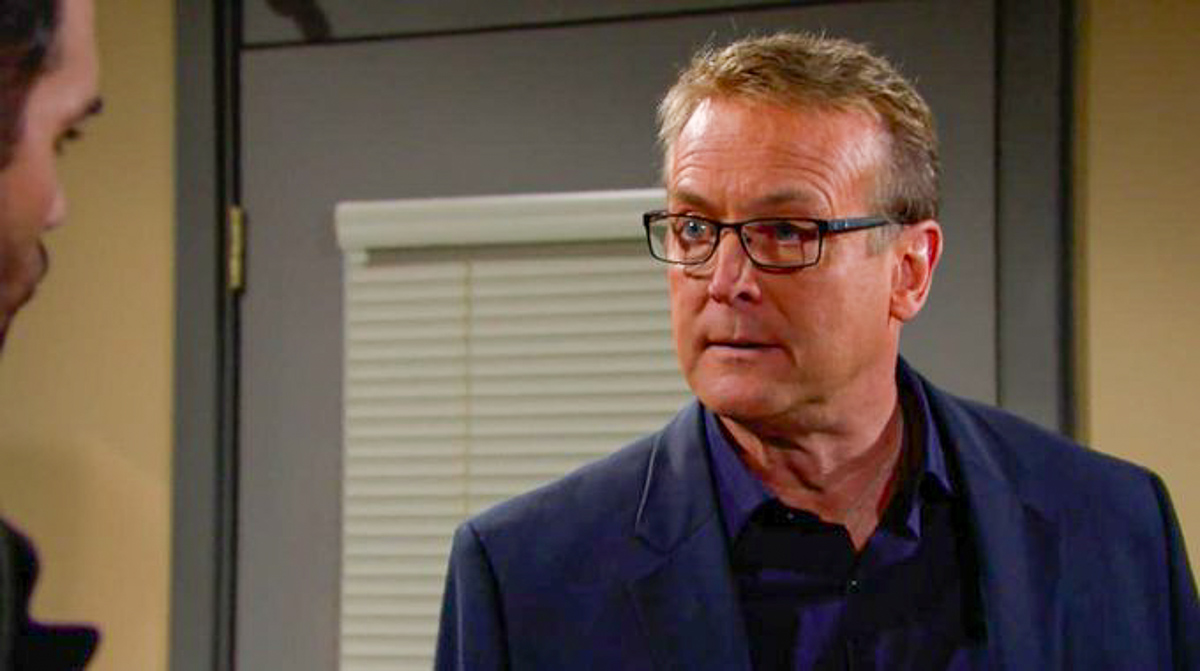 The two couples decide to have a relaxing night together socializing and catching up with the events in each other’s’ lives, since they haven’t had much of a chance lately. Paul is the Chief of Police, Christine the former District Attorney, and Michael the current district attorney while Lauren is a chief operating officer at Jabot. No office talk allowed, just a nice relaxing evening socializing and having a good time with good friends! The spoiler doesn’t state whether the couples will meet at a restaurant or this will be at one of the couples homes, whether it will be dinner and a movie or pizza and a game of monopoly, just that the plans are the two couples spending an evening together somewhere and socializing.

Longtime viewers of The Young and The Restless will recall that Paul and Lauren were involved back in the 1980s, and their relationship with each other ran the gamut from being friends, enemies, and husband and wife, but their marriage didn’t work out since in those years, Lauren wanted to pursue a career in music, and Paul wanted her to be a stay at home wife and eventually mother!

Ironically, after Paul got involved with Christine, Michael came between them for a short time before he and Lauren got together! Christine once filed a sexual harassment lawsuit against Michael, and Paul shot Michael when Michael tried to shoot Paul and missed, and after spending some time in prison for the fiasco, Michael became a changed man! Once upon a time Michael was with Christine as well, the two of them having become close long after the lawsuit. Eventually Michael and Lauren wound up together, as did Paul and Christine! But all that is ancient history and obviously water under the bridge since all are friends now!

Young & The Restless Spoilers – Michael And Lauren Baldwin’s Son, Fenmore Baldwin, Has Been Having Some Recent Problems

Viewers of The Young and The Restless will recall that a few months ago, Michael and Lauren’s son, Fenmore Baldwin (Zach Tinker), who fulfilled his mother’s old dream of becoming a singer, was found to have some problems with drugs again, as he had in the past. Adam Newman (Mark Grossman) had seen him in some online videos and made Michael aware of it and Lauren had gone looking for him to get him back into rehab and had then returned home.

Zach Tinker is expected to reprise his role as Fenmore close to the week of December 23, so the Williams and the Baldwin’s evening may take an unexpected turn as either it has to be cut short when Fen has to be rescued again, or maybe he’ll just show up and crash the party! Viewers will have to tune into the episode and find out!