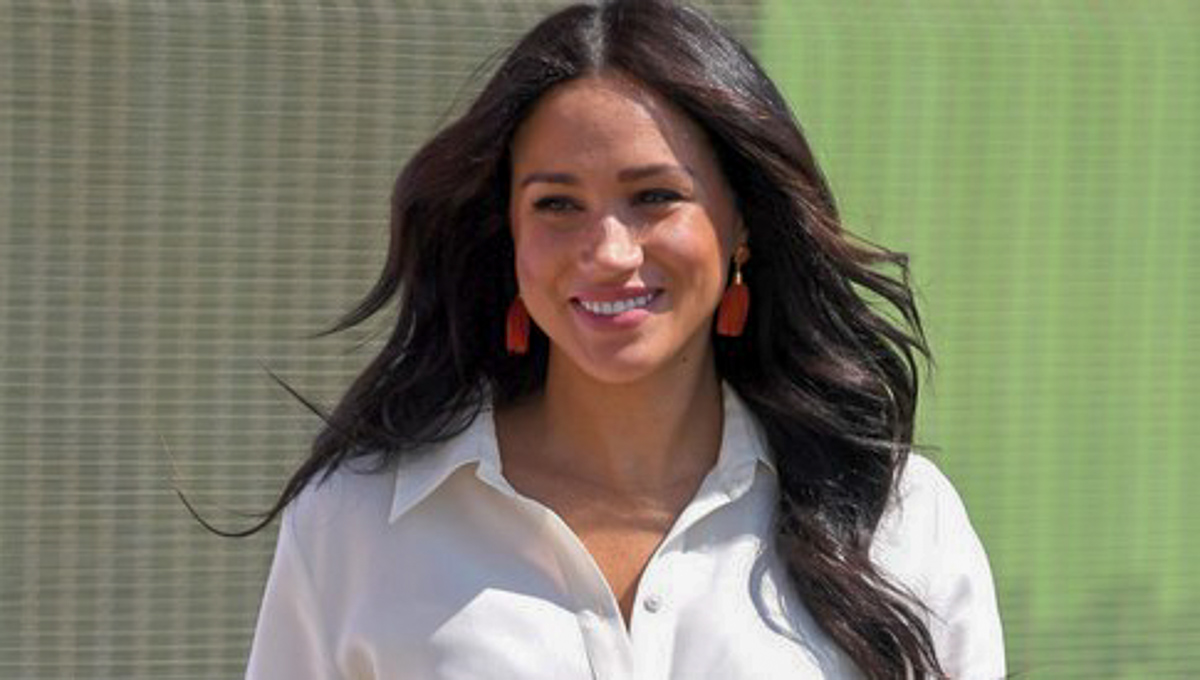 Another week and another round of pregnancy rumors are making its way to the headlines. This time around Buckingham Palace has been forced to react to reports that suggest Prince Harry’s wife Meghan Markle is expecting the couple’s second child. And while there’s no doubt that the Duke and Duchess of Sussex are looking to expand their family, that time hasn’t come just yet. Here’s what you need to know.

As a matter of fact, Us Weekly recently suggested that the former Hollywood actress is pregnant with her second child. She and Prince Harry welcomed their son, Archie Harrison, back in May of this year. The publication quoted a royal source as saying that “their family is their number one priority” and that Harry and Meghan are looking to have children close in age.

In fact, during a conversation with Dr. Jane Goodall for British Vogue magazine earlier this year, Prince Harry himself said that he wants to do the environment a favor by only having two children to help lessen the carbon footprint of his family. When they talked about their families, Harry admitted that he and Meghan only want “two children maximum,” and explained, “But I’ve always thought: this place is borrowed. And, surely, being as intelligent as we all are, or as evolved as we all are supposed to be, we should be able to leave something better behind for the next generation.”

While babies are certainly on their mind, a royal source from Buckingham Palace told Us Weekly that Prince Harry and Meghan Markle are not expecting their second child yet. Of course, this doesn’t mean it won’t happen in the near future and it also remains a strong possibility.

With that said though, we have a feeling that the Duke and Duchess of Sussex will most certainly share their happy news with an official announcement when the time is right. For now, they’ve got their adorable seven-month-old son Archie Harrison who is definitely keeping them on their toes! We will update you with all of the latest details and information about the royal family as it comes in. Stay tuned!