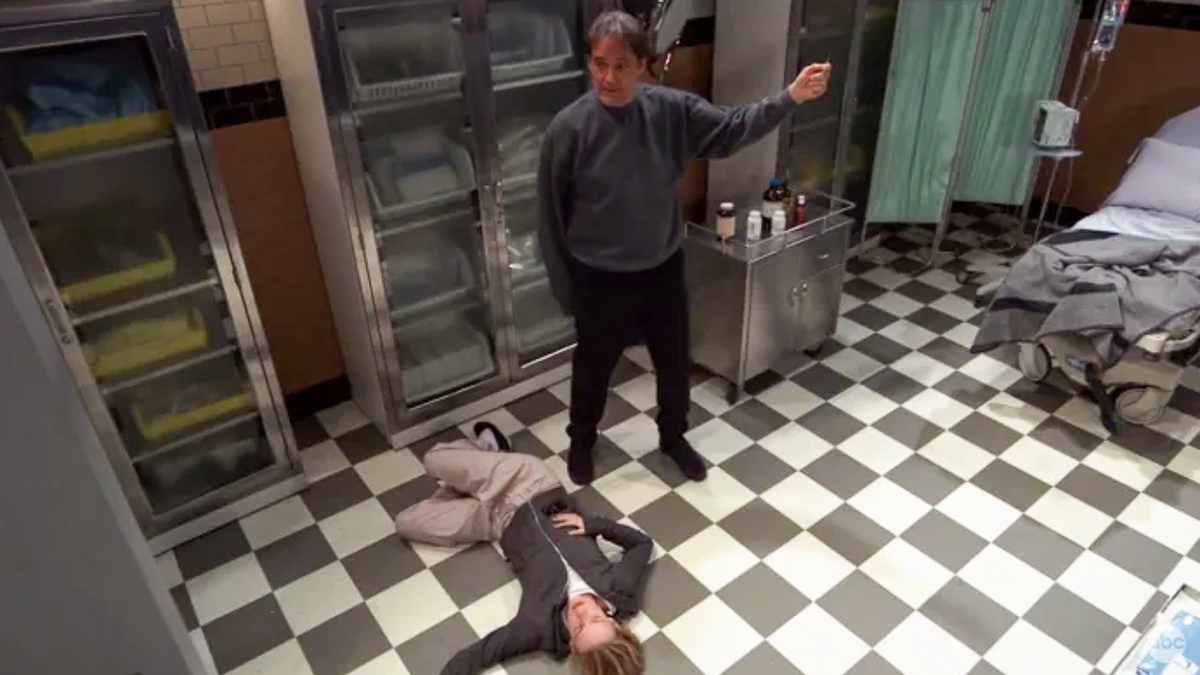 General Hospital spoilers tease that just when you thought he’s done everything that a person like him can do, fans have seen nothing yet. That’s because Ryan Chamberlain (Jon Lindstrom) might have a new secret agenda and no, it’s not what you are expecting! Read on for all of the latest spoilers.

General Hospital Spoilers – Ryan Might Be Looking To Help Nelle

As many fans know, Ryan recently went the distance in order to give Nelle Benson (Chloe Lanier) the helping hand that she needs in order to wiggle her way out of Pentonville. But did Ryan do this out of the goodness of his heart, or maybe because he has another plan that he’s currently putting in motion? Here’s what you need to know.

According to ABC Soaps in Depth, ever since Ryan was sent to prison, he certainly hasn’t been a model inmate, so to speak. Not only did he do quite a job of freaking Ava Jerome (Maura West) out with his declaration of love, but he also killed one of his cell mates when he began to drool over her, too. Now, that’s what you call a creepy kind of obsession, right? If that weren’t enough, he also stabbed Nelle in order to help get her out of prison, too.

Actor Jon Lindstrom, who plays Ryan on the hit ABC soap, says that Kevin’s evil twin is actually his favorite kind of guy. He explains in a new interview with Soaps in Depth, He’s kind of like a radioactive beetle. You just can’t kill this guy. Or stop him! Last time he used a pen to kill. All you have got to do is give him something. I think if you gave him a fingernail, he would figure out a way to kill you with it.”

With that said, we have a feeling that Ryan might be cooking something up behind the scenes. That, and Nelle shouldn’t feel as though she’s got a friend in him, if you know what we mean. In fact, she might want to come up with a way to keep him at bay, with a handy fingernail or two nearby, as well. Needless to say, General Hospital fans will have to tune in to find out what will happen next!