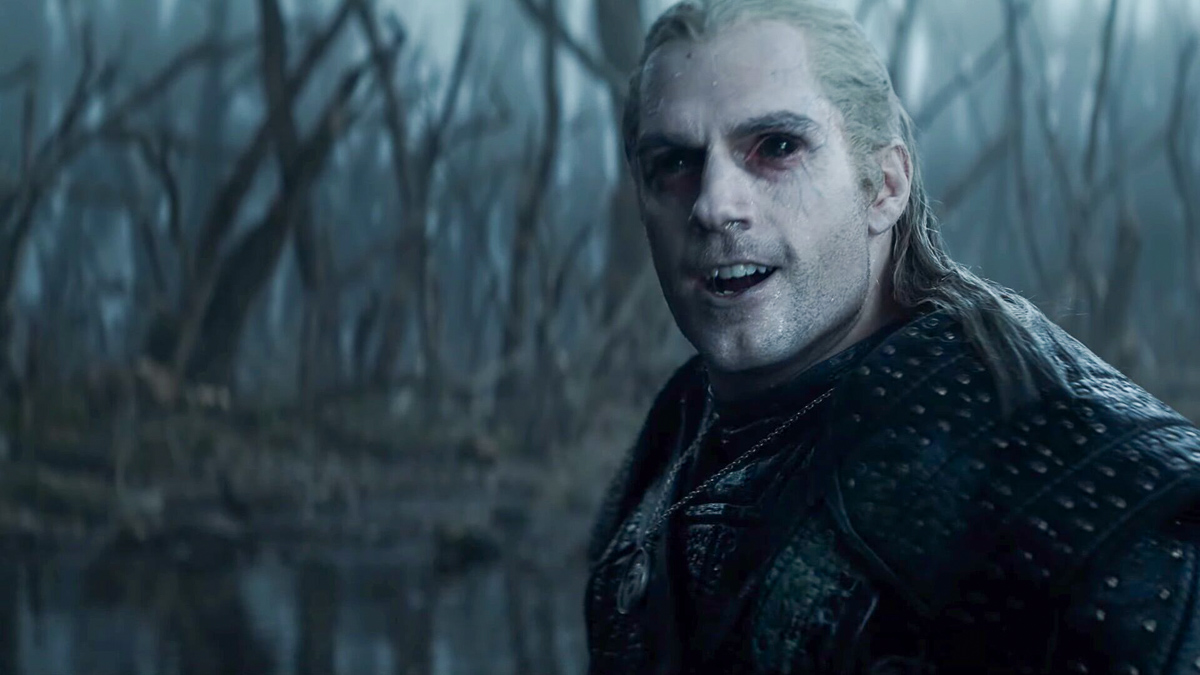 The Witcher’s final trailer is finally here. The highly anticipated fantasy series hits at an action packed season that hints towards a Nilfgaard invasion. The series is based on a series of novels and short stories of the same name by Polish author Andrzej Sapkowski.

The Netflix series is the latest adaptation of his novels. It’s following off the success of the popular video games from CD Projekt Red. The show also centers itself around a monster hunter who goes by the name Geralt of Rivia (Henry Cavill) who plays an important role in the power struggles that occurs in the fantasy world that he’s known as the Continent.

Season 1 is expected to premiere on Dec. 20, just in time for the holiday break. Season 2 has already been confirmed by Netflix. The Witcher was previously announced in May 2017. However, Cavill’s casting wasn’t announced until September 2018. While Cavill has openly spoken out about his role and love of The Witcher, his casting was met with criticism of fans of the beloved video game and novels. Some claimed that they couldn’t see the former Superman playing Geralt.

Only clips and trailers have proven that Cavill fits the role, and only speculation around casting and the series have turned speculation into excitement. The latest trailer has given fans a taste of Cavill’s role of Geralt who’s faced with chaos all around him.

According to ScreenRant, Netflix dropped the final trailer for The Witcher and it has featured some action-packed scenes while also hinting towards the Nilfgaard invasion. It’s also going to dig even deeper into Ciri’s role. The Nilfgaard is known as an Empire that has grown and taking over other countries. Now they are focused on Princess Ciri. The final trailer features Geralt and sorceress Yennefer (Anya Chalotra) as they set out to protect Ciri from the powerful forces. You can watch the full final trailer for The Witcher here.

Netflix’s The Witcher Will Be Nothing Like Game of Thrones @celebratesoaps https://t.co/qpJN5FEF04 #TheWitcher #Netflix

Of course, fans have been comparing Season 1 of The Witcher to Game of Thrones. The two shows do
look similar in style and aesthetic. Netflix is hoping that The Witcher will be as popular as GoT was. Not to mention, everyone involved in Netflix’s new fantasy series will be dedicated to making Sapkowski’s story an unforgettable one. What are your thoughts on the final trailer for The Witcher? Sound off below in the comments section.