‘The Bold and the Beautiful’ Spoilers: Hope Surprises Thomas – Turn Of Events Possible 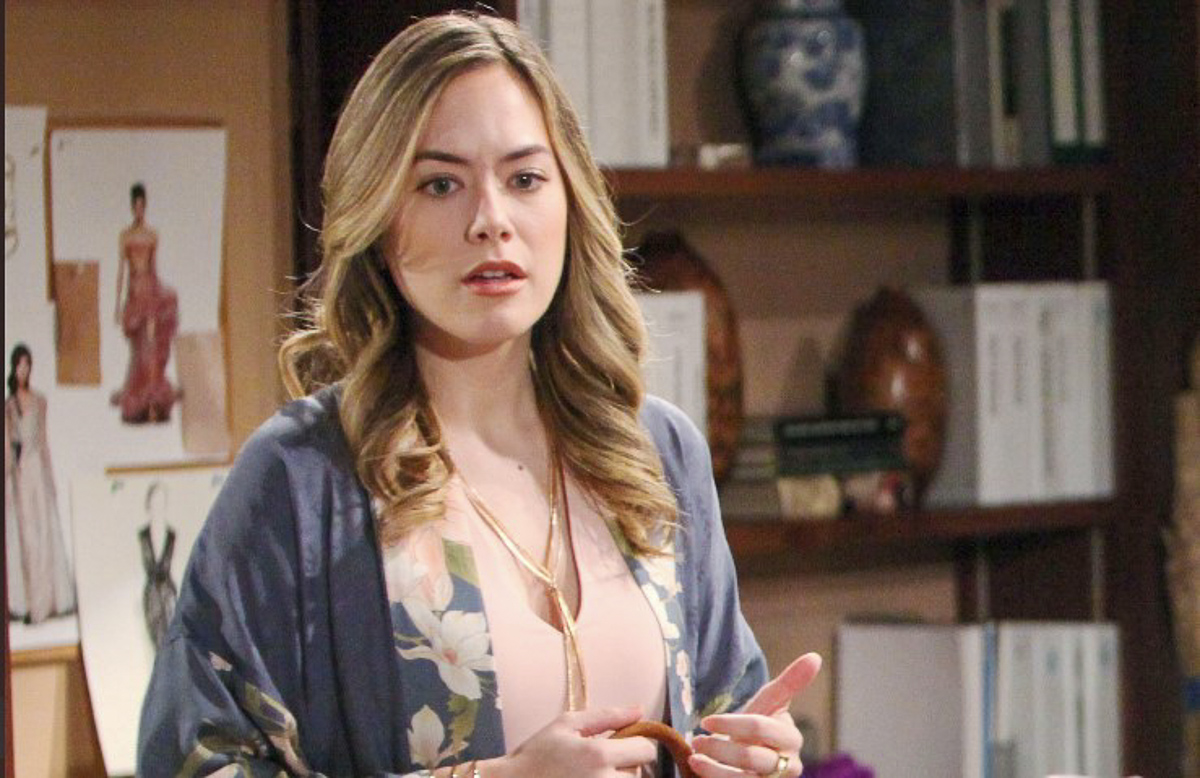 The Bold and the Beautiful spoilers tease that Hope Logan (Annika Noelle) has learned from what’s happened this year on show. She told Thomas Forrester (Matthew Atkinson), in no uncertain terms no less, that he would not be her Hope For The Future designer. How about that!

Kudos to B&B’s writing staff for inserting this wrinkle into the arc. Sure, Thomas isn’t expected to back off, as he’s still obsessed with Hope. But altering the trajectory of the storyline this time means a pattern can form, maybe including an even more decisive new order.

Bold And The Beautiful Spoilers – Douglas Forrester Needs To Win

No truly kind-hearted person is hoping that Hope, or Thomas defeats the other. The best case scenario has Thomas either acknowledging that he needs serious mental health treatment, as Brooke Logan Forrester (Katherine Kelly Lang) has been saying, or he’s somehow made to receive it. In either instance, Thomas will enter the path to healing and therefore become a better father for his son.

Douglas Forrester (Henry Joseph Samiri) is a poor soul. He lost his mother, but thankfully bonded with Hope. Her selfless generosity led to shared custody, which gives Douglas one stable parent.

Moving forward, Douglas would be best served if Thomas and Hope can get along, rather than continue to try and outwit each other. The status quo is counterproductive and exhausting for them and the viewers.

Thomas has an inferiority complex. That fronts his brags, schemes, and general state of being.

He doesn’t see life as it is, but rather as he thinks it should be. Thomas is unable to understand that he should be pursuing his own personal development, not seeing Hope as a prize to be won.

The Beth Spencer (Madeline Valdez and River Davidson) reveal, the cliff fall, and the plunge into the vat haven’t served to alter Thomas’ outlook. He’s recalculated, rather than sought to reform himself. Until that dynamic changes, Thomas will remain unsettled and therefore unpredictably dangerous.

Hope used the sway she has over Thomas for another positive purpose, following her adoption of Douglas. By rejecting Thomas’ pitch to work together, she was using her understood influence to teach Atkinson’s character a lesson.