The Bold and the Beautiful Spoilers: Jealous Hope Makes Shocking Decision About Thomas 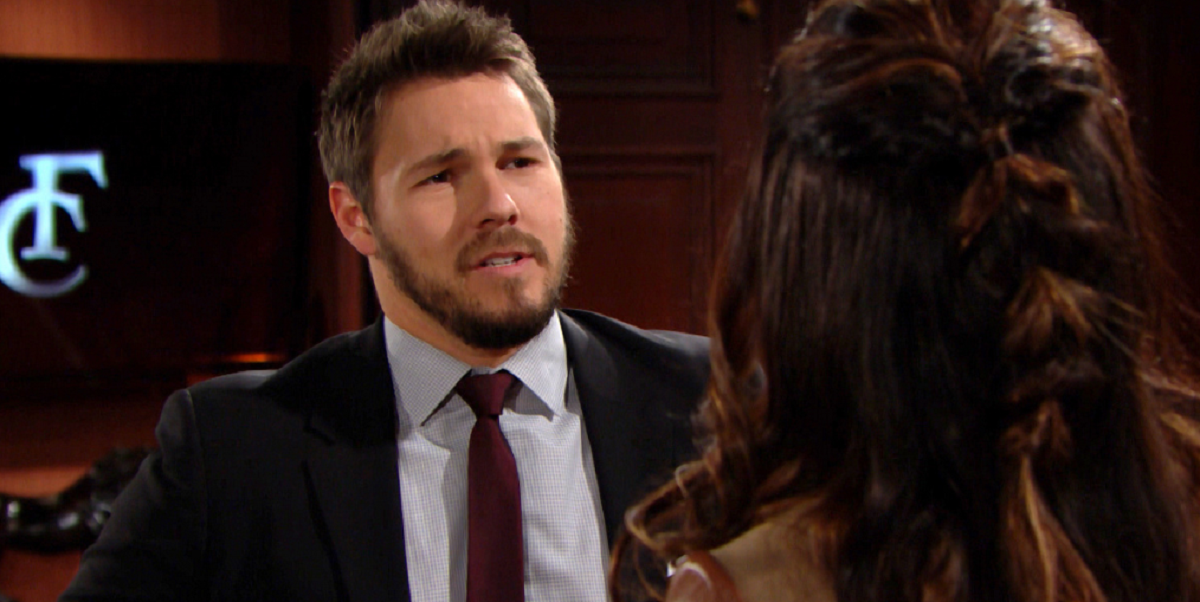 Viewers of the Bold and The Beautiful will recall that Liam did not want Thomas anywhere near Hope, he isn’t thrilled about her even having joint custody of Douglas Forrester (Henry Joseph Samiri) with him. Liam came down on Thomas recently and warned him if he ever hurt Hope again in any way, shape or form that he would have to deal with him, and it wouldn’t be pretty!

However, Hope is coming near the deadline to find another designer for the fashion competition with Steffy Forrester, (Jacqueline Macinnes Wood) and if she can’t find one she can’t compete and it will be the death knell for her line, “Hope For The Future”. Thomas is an excellent designer, he “gets her” where her clothing line styles are concerned, and she can’t find anyone else who will help her out even just for the competition. She even asked Eric Forrester (John McCook) and Ridge Forrester, (Thorsten Kaye) and Sally Spectra ll (Courtney Hope)! Thomas is her only hope!

Bold and the Beautiful Spoilers: Thomas Uses Zoe to Make Hope Jealous, But Could She Get the Ultimate Revenge?

However, seeing Thomas around a newly rehired Zoe Buckingham (Kiara Barnes) is giving Hope the impression that perhaps he may not be a problem for her if they work together anyway. Zoe seems to have his attention, and that means Hope won’t have his attention, at least not his romantic attention. Little does she know that was Thomas’ plan – to make her think he is gravitating away from her and towards Zoe, but he thinks it will bring out Hope’s jealousy!

Hope, as well as his sister Steffy, Ridge, and even Liam would like to believe that Thomas is trying to make changes in himself to become a better person, but he really hasn’t been at it long enough to prove himself. Liam doesn’t trust Thomas even if he does seem to be flirting with Zoe, and Hope tells him about the romantic dinner for two he had set up that she walked in on thinking it was for him and her, and he told her it was for him and Zoe who had not yet arrived.

Bold And Beautiful Spoilers– Can Thomas Forrester Redeem Himself?

Thomas has been too dangerous to trust in the past, and it will take a long time for him to prove himself to others that he has changed and is no longer dangerous before Liam will trust him, especially when it comes to Hope. But Liam can also see the spot that Hope is in, especially considering Steffy has been working on her line for a while and Hope will have to work double to catch up; so begrudgingly, and with reservations, he does okay Hope to use Douglas as her designer for the fashion showdown project. But Thomas will definitely be on probation and especially for anything that might come after the showdown!

Stay tuned to B&B and keep checking The Bold and The Beautiful spoilers frequently for all the latest news, updates and developments!