The Bold and the Beautiful Spoilers: Zoe Buckingham Finds Herself Stuck In The Middle 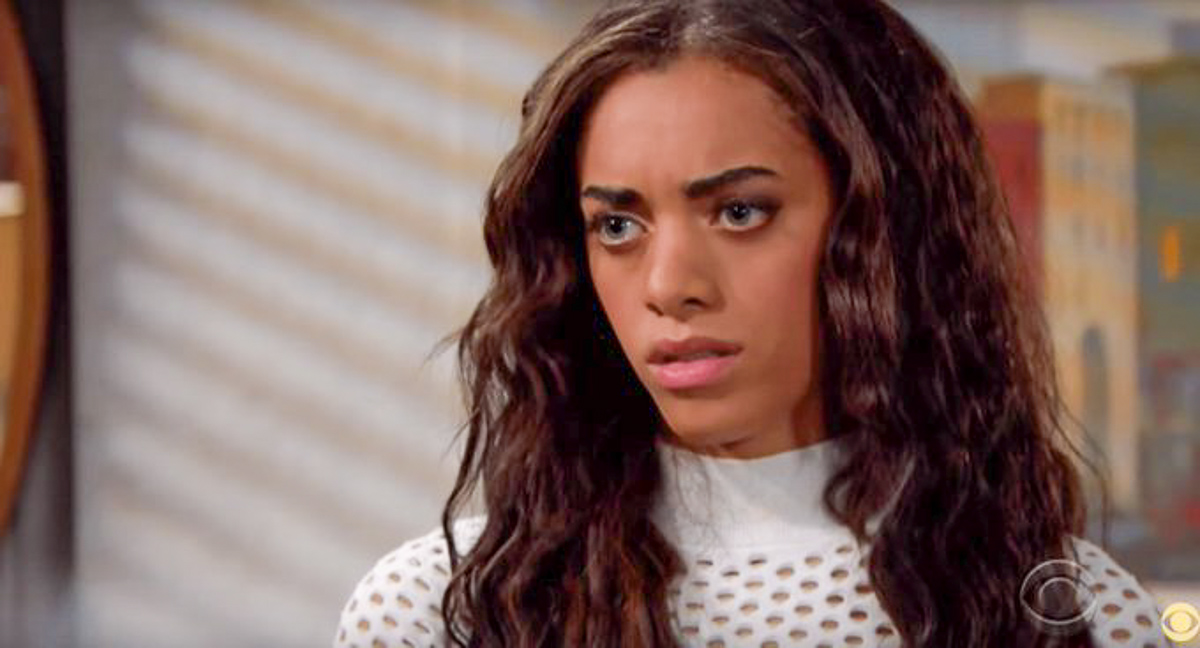 The Bold and the Beautiful spoilers tease that Zoe Buckingham (Kiara Barnes) will find herself stuck in the middle with really no way out. That’s because there will be two parties on different sides of the spectrum that want to use her for their own benefit. Read on for all of the latest spoilers.

The Bold and the Beautiful Spoilers: Zoe Buckingham Finds Herself Stuck In The Middle

Thomas Forrester (Matthew Atkinson) believes that the only way to get Hope Logan (Annika Noelle) to love him is to first make her jealous. And he thinks that pretending to be with Zoe might be the trick. Speaking to Soaps in Depth in a new interview, he tells the publication this week, “Thomas has really had it with the Logan women pushing him around, literally. So when his latest plan starts to go awry, he realizes he needs a new tactic, and making Hope feel like she wants what she can’t have fell right into his lap. However, he’s still determined to find a mother for his son when it comes to that, all he can see is Hope.”

The Bold and the Beautiful spoilers also indicate that Thomas will set up a romantic dinner for two and will invite Hope. But all isn’t what it seems. When things get out of line and Hope tries to push him away, Thomas tells her that he is actually waiting for Zoe.

Matthew Atkinson further explains, “Thomas sees that there is this beautiful woman right in front of him, throwing herself at him. He has been making bad decisions but I think deep down, he just wants what is best for his son. He thinks that is Hope, and that’s why he is so focused on her, but maybe it’s time for him to move on.”

The Bold and the Beautiful Spoilers: Hope Treading Carefully with Thomas – How Can She Get What She Wants without Giving Up Control? https://t.co/y5pxiUTzhE pic.twitter.com/mi52NTNobF

B&B Spoilers: Zoe Is Being Used

So, will Thomas move on or will he continue to use Zoe in the hopes that he can make Hope jealous? That, of course, remains to be seen. However, Thomas won’t be the only person using Zoe. Liam Spencer (Scott Clifton) and Steffy Forrester (Jacqueline MacInnes Wood) will also be using her in order to get some dirt on Thomas. In other words, Zoe will find herself stuck in the middle with no way out!

The Bold And The Beautiful (B&B) Spoilers: Carter Asks Quinn To Run Away With…