‘The Game’ Revival in the Works at The CW 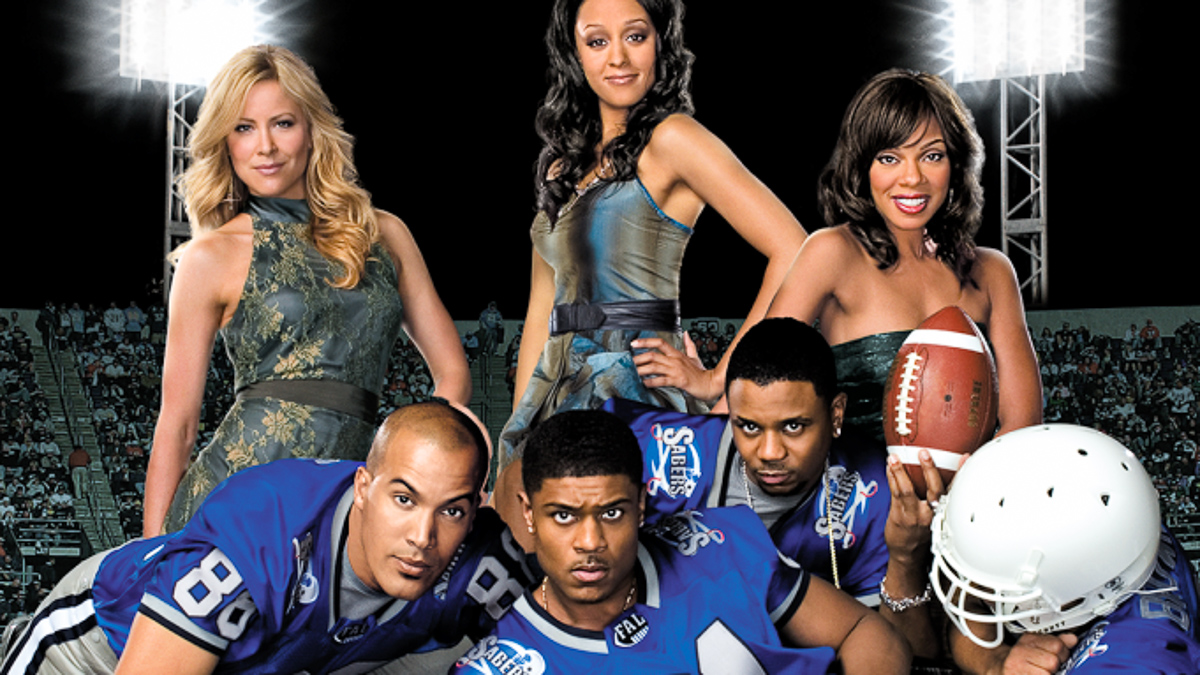 An hour long reboot of The Game is heading to The CW. Rumors are swirling that a second revival of the series is currently in the works thirteen years after it made the network what it was. As per Deadline, the network is currently looking into a follow-up series of the 2006 half-hour comedy from original series creator Mara Brock Akil and American Soul co-creator Devon Greggory. However, this new version will be set on the East coast and plans to include some of the original cast members.

This is the show’s second revival after it was brought back to BET as a dramedy which lasted for six seasons. Here some details on the revival: “The Game family was coasting to retirement but they heard the call of the fans to make a comeback… and like the record-breaking winners they are, they decided to pick up and move from a half-hour sitcom in San Diego to a one-hour dramedy in Baltimore. This time, our out-of-touch old-timers are determined to help a bunch of knuckle-head new-schoolers navigate the ruthless game of football on and off the field.

They will clash through the pitfalls of fame, fortune and love. Some will win, others will lose, but that’s what happens when you play The Game.” Greggory previously served as showrunner, but will executive produce the series alongside Kelsey Grammar, Mara Brock Akil, Salim Akil, and Tom Russo of Grammnet NH Productions. Grammar’s CBS TV Studios and Grammnet are expected to produce the new series. The Game was a spinoff from Akil’s long-running UPN/The CW comedy series Girlfriends. The show ran on the network for three seasons before it was cancelled when the network got rid of its half-hour comedy block. The show then found new life on BET where it aired for six more seasons.

What are your thoughts on a revival of The Game? Do you think it could finally find a permanent home on the network? Sound off below in the comments section.