The Young and the Restless News: Brytni Sarpy And Bryton James Are Star-Crossed Lovers 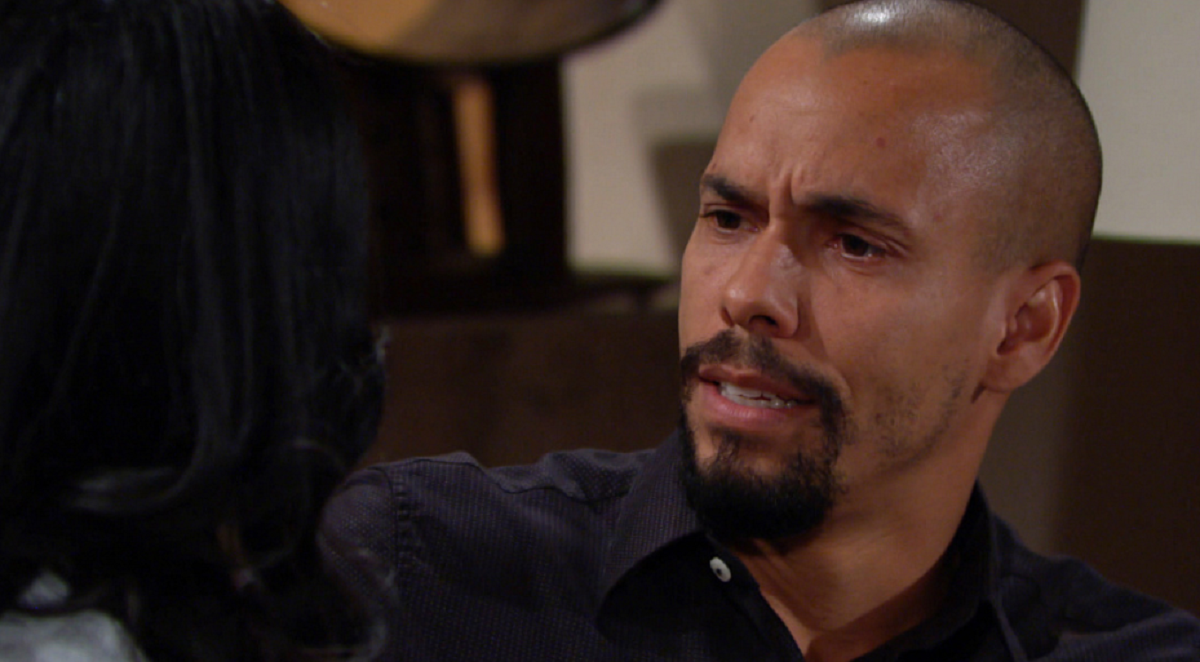 They make a beautiful pair off-screen and they certainly make a young and the restless pair in front of the cameras as well. Of course, we are talking about The Young and the Restless star Bryton James (Devon Hamilton) and Brytni Sarpy (Elena Dawson), who happen to be star-crossed lovers, so to speak! The pair recently opened up about how it feels to get to work with one another and how they got to know each other, too. Here’s what you need to know.

Speaking to Soap Opera Digest in a new interview, both admit that their relationship wasn’t a “love at first sight” sort of deal. Instead, it took some time before they truly got to know one another.

Brytni added, “Yeah, I mean, I say the same thing. I think after really talking to him, we just shared a lot in common and it was really cool. We got along really well and had a great conversation.”

Bryton added that when they got to work on their first scene together, all Bryton wanted to do was to impress her. But he says that he didn’t know anything about Brytni and she said it was likewise for her. And even though Elena had already been a daytime television star thanks to her role on General Hospital, she says that she never got to cross paths with Bryton until, of course, she joined The Young and the Restless.

The Young and the Restless News: Brytni And Bryton’s Rock Solid Relationship