The Young and the Restless Spoilers: Adam Crosses The Line – Phyllis Disturbed By Recent Turn Of Events 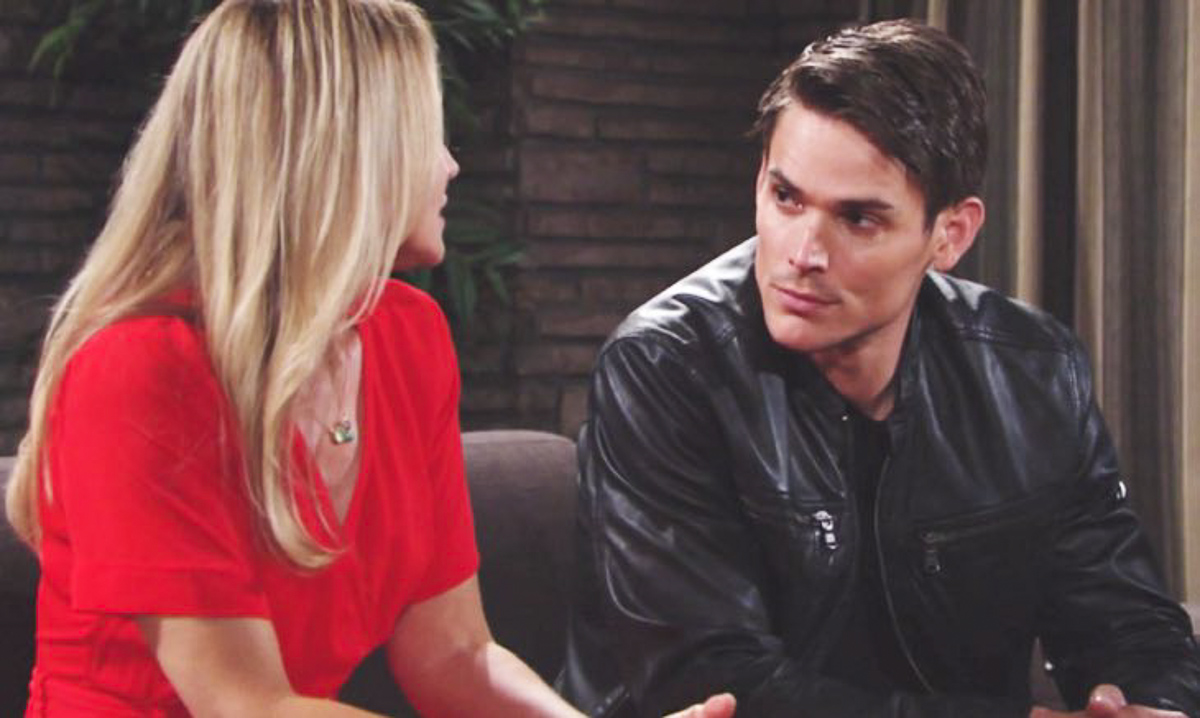 Adam notices that Phyllis Summers (Michelle Stafford) is hanging around Nick Newman, (Joshua Morrow) her ex-husband, Adam’s half-brother, and Chelsea Lawson’s (Melissa Claire Egan) live-in boyfriend a lot in public and has witnessed the two actually having quite a bit of fun together, even though they have mainly been just playing games on their phones against each other.

However, this is probably the only fun either are having in their lives, is those times together right now, even though they are not planned, just when they run into each other. Phyllis just got fired and Nick feels ghosted by Chelsea, who moved in with Adam because of her and Adam’s son Connor Newman’s (Judah Mackey) emotional issues, which actually may be behavioral issues, as Sharon Newman (Sharon Case) recently pointed out. Sharon had been working with Connor as a therapist. Connor wants his parents to reconcile and remarry or at least be a couple, and while Adam didn’t intend to use Connor’s issues to get Chelsea back, now he is thinking he wants her back as more than a co-parent as well!

Adam crosses a line with Phyllis when he comes up with a proposition for her; he wants her to seduce Nick and try to get him to reconcile with her, therefore getting his attention off of Chelsea, and Chelsea mad at Nick, to make her more receptive to getting back with Adam. Adam and Chelsea were married when he supposedly died, and for a short time he, Chelsea and Connor were a family and lived together on a farm. Life was simpler although Adam still made it complicated with his shenanigans, but at least at home they were happy together – Connor was but a tiny tot back then, but he remembers feeling safe and secure – and happy when they all lived together on the farm!

Nick and Phyllis were happy together at one time too, twenty something years ago when their daughter Summer Newman (Hunter King) was born – but Phyllis kept getting in legal trouble and was even arrested in middle of their second wedding! They were married three times, but their relationship started as an affair that broke Nick up with Sharon, to whom he was married at the time!

In a Y & R preview video for this week, “Indecent Proposals” Adam is shown telling Phyllis that he has a proposition for her – to which she, with a look of shock on her face, asks him if he is telling her to sleep with her ex-husband?! Adam, irritated, tells her he just wants her to do what she wants to do anyway, noting how she gravitates to Nick every time she sees him by himself in a restaurant! Then in the video a scene of Nick and Phyllis talking and having fun is shown. Will she or won’t she?