Days Of Our Lives Spoilers: Soap Vet Judi Evan’s Suffers Tragic Passing of Her Only Child 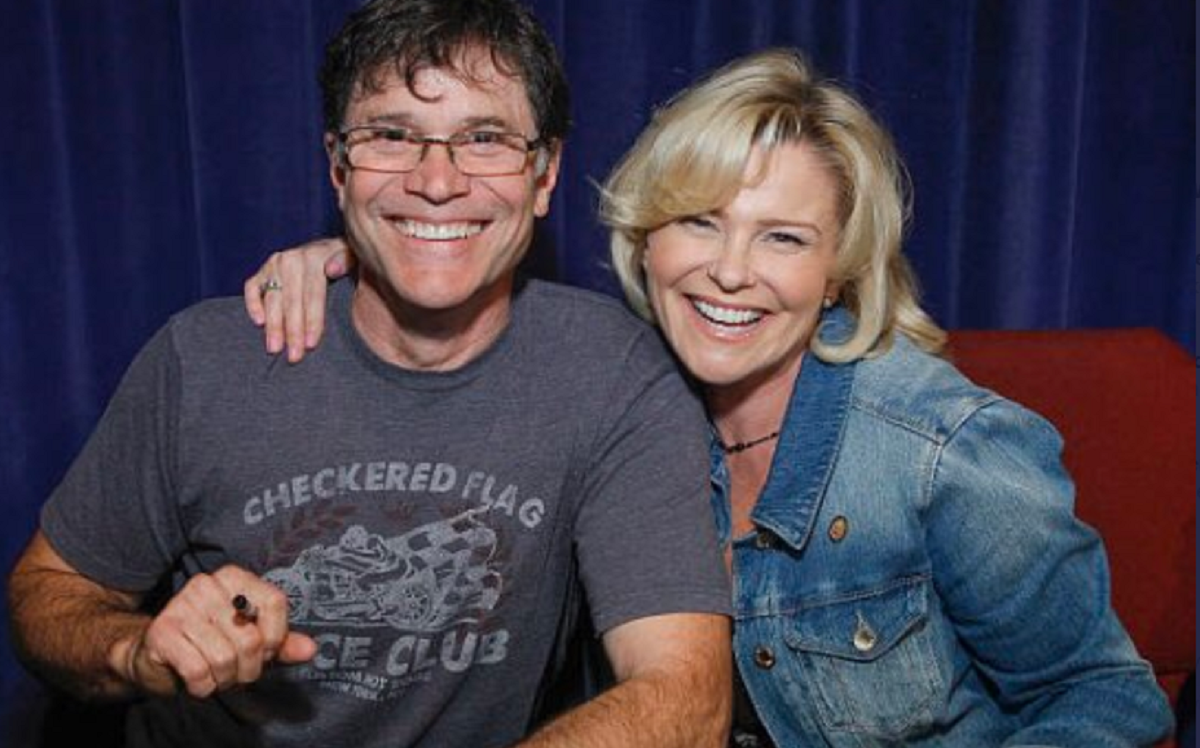 Soap legend Judi Evans is in mourning after the death of her only child, Austin Luciano on December 13. He passed away at the age of 23 and no cause of death has been released yet by the grieving family.

Evan is known for her role as Paulina Cory on “Another World” back in 1990. When her character was pregnant, the actress was expecting as well and she gave birth to her son on May 26, 2019.

Days of Our Lives Spoilers: Rafe Finds Secret Lair and Tiara – Fake Hope Fools Detective, Sends Him to ‘Save Marlena’

Luciano’s first acting credit was on “Another World” where he played Paulina’s son, Dante, with husband Joe Carlino (Joseph Barbar) from 1997-1998. He also appeared on “Days of Our Lives” in 2005, back when his mother portrayed Bonnie Lockhart on the show. Recently this year, Luciano appeared in the film “I Am Not For Sale: The Fight To End Human Trafficking.”

In 2018, Evans expressed her enthusiasm for having the chance to work alongside her son on a project. She tweeted, “My son Austin Michael Luciano was cast at Brent in the film…can’t wait to see him work his magic!!!!”

The mother and son tandem appeared in the movie with fellow actor Dustin Ardine. The latter took to Facebook to comment on the tragic news. He said, “I am so sorry to hear the tragic news that my friend Austin Michael Luciano has passed away!”

“I acted with Austin Michael Luciano and his mother Judi Evans in the upcoming film ‘I Am Not For Sale: The Fight To End Human Trafficking.’ It was such a pleasure to be on set with both of them every day,” he continued.

Ardine also said he had lots of fun working with Luciano and it was a blast when he was on set. After they finished shooting the scenes for the film, he said he continued to keep in touch with the both of them.

“I am so saddened to hear this news! My heart and prayers go out to all of Austin’s family and friends. I feel so blessed to have met him and be able to call him my friend, Rest in peace, my friend!” he expressed.

Aside from “I Am Not For Sale: The Fight To End Human Trafficking,” Evans and Luciano have worked together in other projects.

It looks like some great scenes are coming up. We’ll give you updates as other Days news and rumors emerge. Stick with DOOL and don’t forget to check back often for the latest Days of Our Lives spoilers, rumors, updates and news.