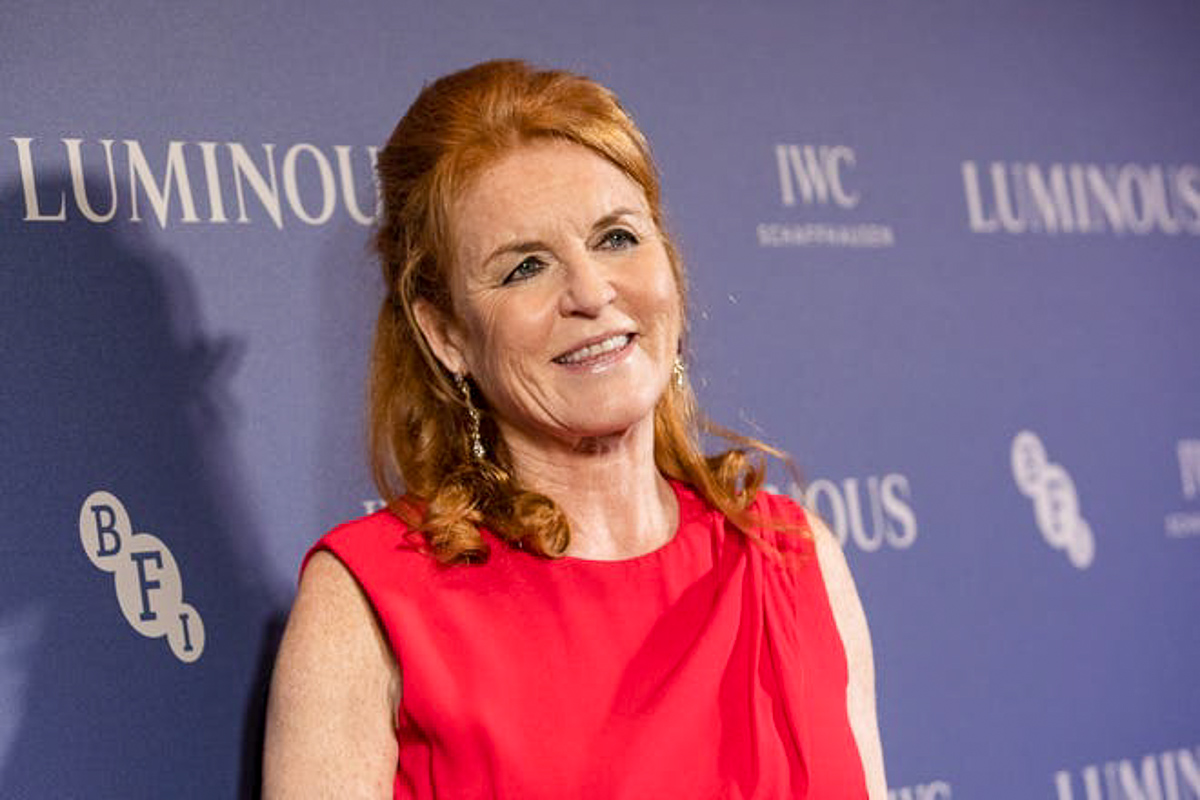 The Royal family is trying to recover and move on from the most recent scandal. During an interview with BBC, Prince Andrew discussed his friendship with a wealthy multimillionaire that died as a result of an apparent suicide. Andrew’s ex-wife, Sarah Ferguson, Duchess of York opened up about the controversy.

The Royal family doesn’t like scandals or controversies. However, to completely escape them is impossible. Right now, they are facing a lot of heat over Andrew’s discussion of being friends with a very controversial figure.

Stepping Away From Royal Duties

It is reported that after the BBC interview, family members spoke to Andrew about the situation. While his father was sympathetic and understanding, he also had to think about the Royal family’s reputation. This resulted in Andrew voluntarily stepping away from his royal duties, at least for the time being.

Speaking to Vogue Arabia, Sarah Ferguson spoke about her ex-husband and the scandal that has rocked the Royal family. She said that it is difficult, not just for herself but for her family as well. She also struggles to see him going through “enormous pain.”

“He is the best man I know. It’s just incredible what he has done for Britain, and it’s all nonsense, so I talk about familyhood, and I’m very strong about it. The mental health of men is important and I think it is vital to articulate that more.”

This is not the first time Sarah has defending her former spouse. Around the same time the BBC interview took place, the 60-year-old shared her thoughts on Instagram. In that post, she called him a true gentleman, that he was kind and always sees the best in people. The Duchess of York added that she is deeply supportive of Andrew.

As the public knows, Andrew and Sarah are divorced. Despite them no longer being together, they have remained friendly and are on good terms.

What do you think of Sarah Ferguson being so supportive of her former husband in the midst of his controversy? How do you feel about how the Royal family has handled the scandal?

Be sure to tune in to catch up on everything happening with Sarah Ferguson right now. Come back here often for Royals news, updates and rumors!