‘The Bold and the Beautiful’ Spoilers: Liam Determined To Stop Thomas – Hope Believes Problem Is Manageable 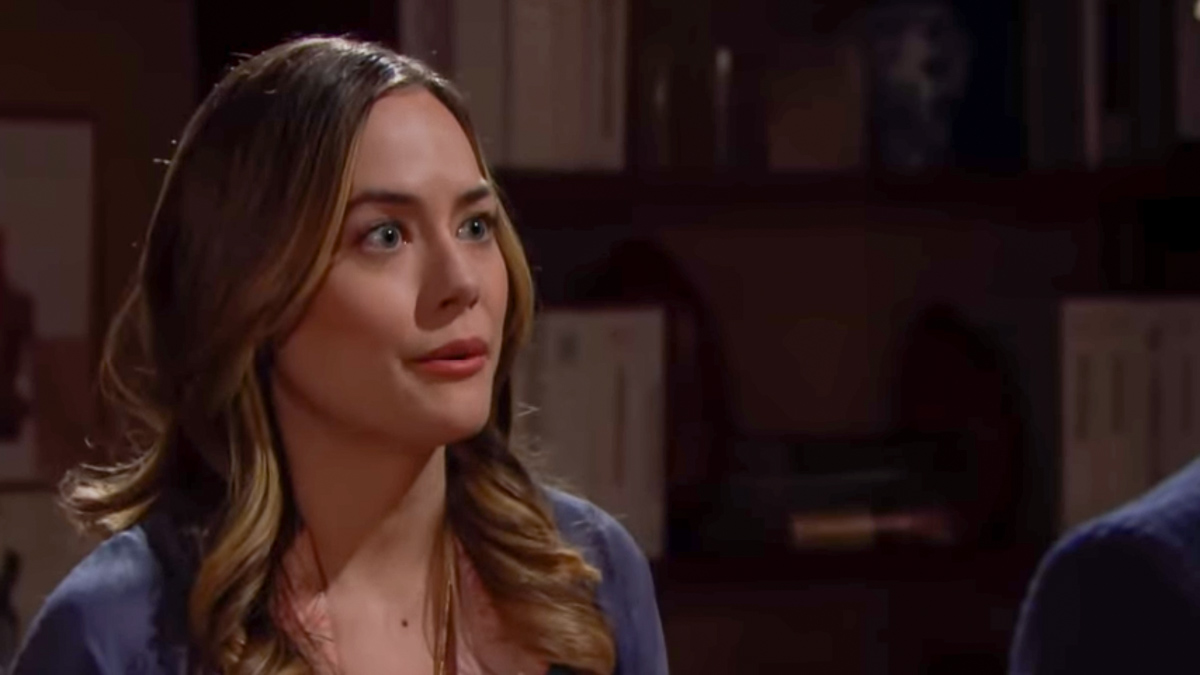 The Bold and the Beautiful spoilers tease that Liam Spencer (Scott Clifton) wants and will probably need help from Steffy Forrester (Jacqueline MacInnes Wood). He intends to keep watch over her brother and stop him from doing wrong, specifically to Hope Logan (Annika Noelle).

Meanwhile, Hope has been telling Liam that Thomas Forrester (Matthew Atkinson) is manageable. She had an opportunity to demonstrate her willpower and gave Thomas a hard no after he asked to be Hope For The Future’s lead designer.

Bold And The Beautiful Spoilers – Liam Spencer’s Instincts Are Right

Thomas told Shauna Fulton (Denise Richards) of his intent to be with Hope Logan at some future point. That came just hours after he told Liam that he was okay with Lope and wasn’t obsessing about Hope anymore.

Of course, it wouldn’t be wise for Thomas to tell his nemesis what his inner thoughts are. As B&B fans know, this particular character is quixotic. So there’s no telling what Thomas will do to make his persistent vision become a reality.

Thomas had a daydream while he was in his grandfather’s estate. He looked at the portrait of Quinn Forrester (Rena Sofer), which is located where the oil-based image of Stephanie Forrester (Susan Flannery) once hung.

A chilling fantasy played out, as Quinn’s likeness changed to Hope’s. Thomas saw projected photos adorning the table tops, which included images of his son, as a teenager, himself and his wife. A middle-aged Hope then spoke with him in the living room.

Thomas lamented that Brooke Logan Forrester (Katherine Kelly Lang) was gone, along with the other Logan’s. Hope brushed those losses off, content that she was with her alluring husband.

And so, B&B fans learned what Thomas’ full intent is. He not only wants Hope in his future, but also desires that her family be erased.

Bold And The Beautiful Spoilers – Hope Logan Takes A Stand

Hope projected a solid front and took a strong first step in stopping Thomas’ latest manipulative attempt. He was trying to use work to reestablish an opportunity to create a relationship.

The next major test will come when Hope attempts to seek full custody of Douglas Forrester (Henry Joseph Samiri). He’s in kindergarten, so this legal move could happen before the school year ends.

Thomas’ response will follow at whatever point this happens in the plot. So, Liam and Steffy’s defensive measures will surely prove vital.