The Young And The Restless Spoilers: Kevin Is Given The Ultimate Christmas Gift From Chloe 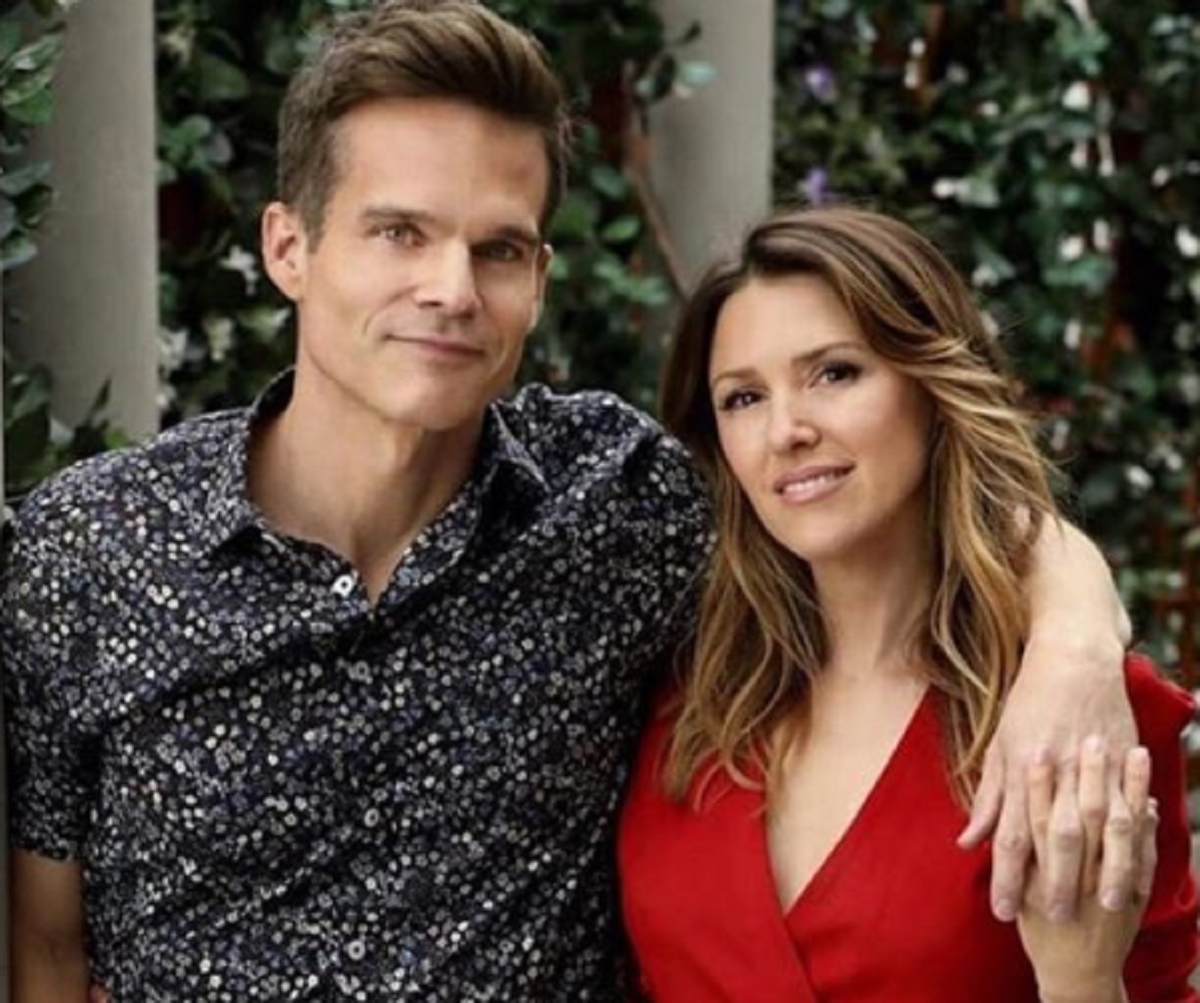 The Young and The Restless (Y&R) spoilers tease that Kevin Fisher (Greg Rikaart) will be given the ultimate Christmas gift by Chloe Mitchell (Elizabeth Hendrickson) on an upcoming episode of the CBS soap opera.

As viewers of The Young and The Restless will recall, Kevin and Chloe started getting involved around nine years ago when they had both been broken-hearted and recovering from relationships with others. Chloe was pregnant with Delia Abbott (Sophie Pollono) and Kevin took care of Chloe and Delia after she was born. They eventually married in 2012 but later divorced over financial problems, although Kevin didn’t want the divorce – Chloe divorced him and broke his heart.

After Delia is run over and killed by Adam Newman (Mark Grossman) Chloe loses her mind and kidnaps Connor Newman (now played by Judah Mackey) and Kevin remarries Chloe in an attempt to keep her out of prison, although their marriage is tense and she later checks herself into a mental institution out of state. They have one child together, Bella (Martie Blair). Michael Baldwin, (Christian LeBlanc) Kevin’s older brother and now District Attorney, helped Chloe get her old criminal charges dropped and she moved back, reconciling with Kevin.

Since Chloe has been back and the couple has reconciled, they have had quite the year! Chloe was instrumental in saving Adam’s life after Billy Abbott (Jason Thompson) developed dissociative identity disorder and manifested an alter (alternate personality) after Adam moved back to Genoa City, and stirred up unresolved issues related to Delia’s death. “Bad Billy” as the alter became known as, tried to recreate Delia’s death by luring Adam to the spot where she died, intending to run him over, but Chloe got there ahead of him and pushed Adam out of the way, risking her own life in doing so!

Adam was unconscious but alive, and Billy broke his leg when his car crashed! Little Chloe managed to drag Billy out of the car, and get him to a boathouse where she set his leg, and later called Kevin and let him know what had happened and he joined her in taking care of Billy. Then, a few months later, Chelsea Lawson (Melissa Claire Egan) enlisted Kevin’s assistance in laundering some money that her late husband had left her, but the whole thing backfired when the bank Kevin used came under investigation and the money was lost to the Feds!

Then a loan shark came wanting the money back, which resulted in a hostage crisis, and Kevin and Chloe pretended to be FBI agents trying to scare the goon away before things went that far, but failed. It would be good if Kevin and Chloe could just have some peace and happiness and concentrate on themselves and Bella instead of rescuing everybody else in town!

The Christmas gift Chloe gives Kevin might be a new baby! Portrayer Elizabeth Hendrickson announced in October that she is pregnant, after having some problems trying to conceive. It’s entirely possible that her pregnancy will be written into the show and Chloe will have a new little brother or sister for Bella in a few months!