The Young and The Restless Spoilers: Nick Makes Major Sacrifices For Chelsea 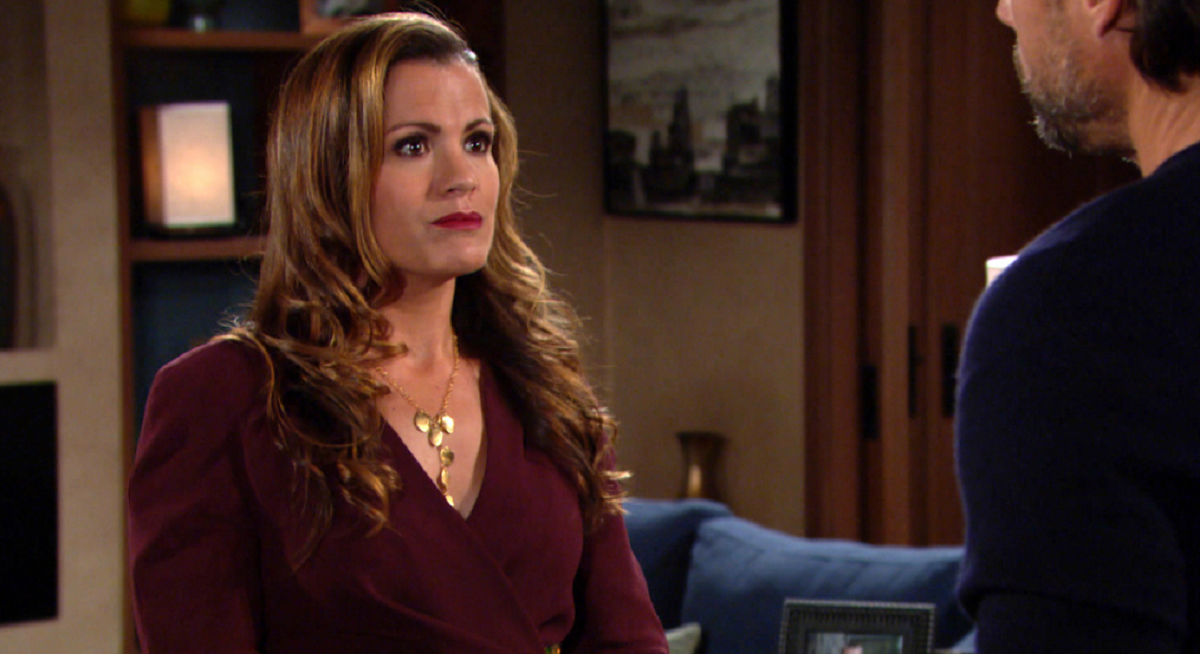 As viewers of the Young and The Restless will recall, Nick has been losing patience with Chelsea’s ever-increasing placation of her young son with Adam Newman, (Mark Grossman) Connor Newman; (Judah Mackey) running over to Adam’s at Connor’s every little whim.

Connor may have been afraid at first and had some ill effects from being in the hostage crisis a few weeks ago but now it’s just starting to look like the little boy is manipulating both Chelsea and Adam, and Adam has even broached the subject as to whether Connor was using the fearful situation to get his way.

Connor recently told a bunch of lies about his therapist, Sharon Newman (Sharon Case) and Adam knew they were lies and talked with Chelsea about this. Nick, on the other hand, had a recent stressful conversation with Chelsea, asking her if she was going to live with Adam and Connor until Connor graduated college! That didn’t sit well with Chelsea at all!

Y&R Spoilers– Mommy And Daddy And Me

Connor has been talking about a monster either inside of him or in the house, and made up a rhyme that he says makes the monster go away, “Mommy and Daddy and Me – You can’t beat three!” Then he made up another rhyme when he felt like Sharon was coming between Mommy and Daddy and him – “Sharon , Sharon go away – don’t come back any other day!” But Connor’s “acting out” started long before the hostage crisis – it started when Adam moved to Las Vegas after Victor Newman (Eric Braeden) had faked his death and Connor had just gotten bonded with Adam.

Prior to that several months earlier, Connor’s stepfather had suddenly died so Nick can’t deny that one loss due to death, then followed by another death that wasn’t really a death, and then fearing his parents may die in front of him as well as himself and his aunt Abby Newman (Melissa Ordway) may not have given Connor some PTSD and a fear of close loved one’s loss due to death.

But Connor seems to be taking things a little too far, and there are other issues – he had been bullying smaller kids at school and even his little brother Christian Newman (Alex Wilson) who he locked in a dark garage at night before Connor moved in with Adam, which was another instance of placating a child who should have probably been disciplined. But Chelsea seems to be making her every decision based on “Connor needs me” and Nick wonders if Connor needed her to quit her job would she do that too?

The Young and the Restless Spoilers: Nikki Issues A Warning – Will Nick Take Her Advice? https://t.co/xKYaXn43zQ pic.twitter.com/mI6pHIsRRa

Adam wants to make things permanent with Chelsea again, having tried to get Phyllis Summers (Michelle Stafford) to seduce Nick back into a reconciliation with her, and she turned him down, which makes one wonder if she will tell Nick and that is what spurs him to sacrifice his and Chelsea’s relationship. Phyllis is not wild about Chelsea being with Nick, and neither are the rest of the Newman family so there may be many friends and family advising Nick to just let her go and be with Adam!

Stay tuned to Y&R and keep checking The Young and The Restless spoilers frequently for all the latest news, updates and developments!