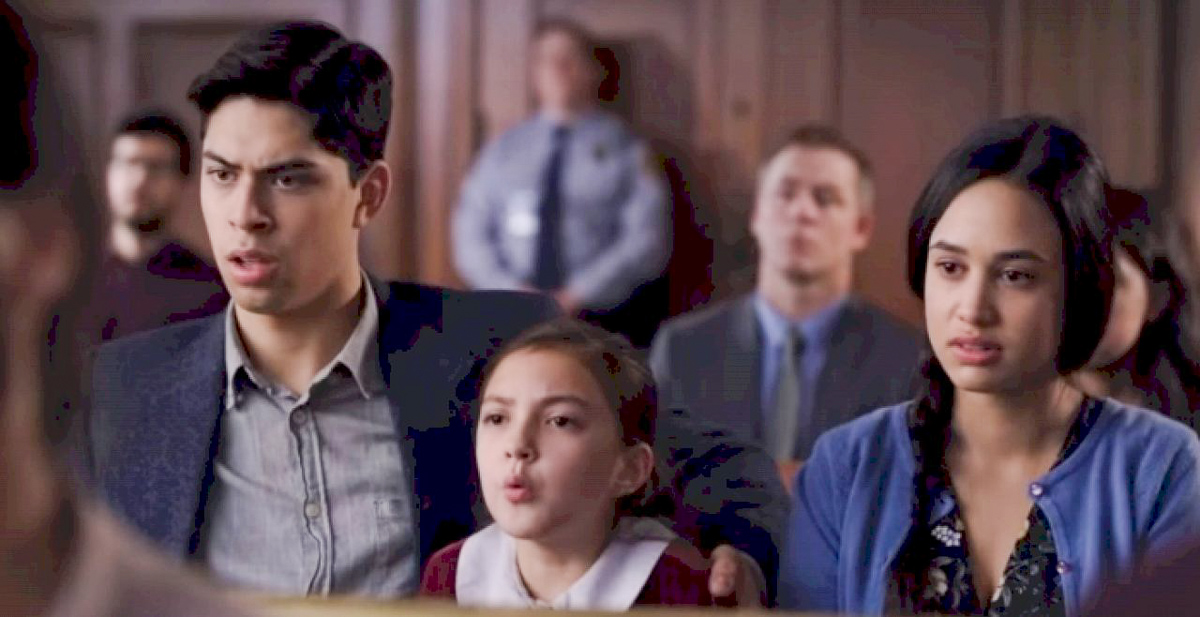 The Party of Five reboot was announced earlier this year. Now that the premiere date is less than a month away, more information has been released. Read the synopsis, get to know the characters and watch the trailers, sneak peeks and promo clips for the TV reboot.

Similar to the original show, Party of Five will focus on a group of siblings who have lost their parents. However, instead of it being by death, it will be due to deportation. According to Parade, the synopsis is as follows:

“This beloved story of a young family bound by adversity will be retold through the lens of current-day themes and cultural conversations.”

Adjusting to a New Reality

The Party of Five reboot will show what happens to five siblings when their parents are deported back to Mexico. They have to learn to navigate life without the guidance of their mother and father. Suddenly, the older siblings are forced to become responsible and care for their little brothers and sisters, including one who is a baby.

The show is also teased to show how the separation changes certain characters. We know that one of the Acosta siblings will become passionate about politics and social issues. Living through the experience puts her in a unique position.

Freeform will premiere the television series on January 8, 2020. The first season will have 10 episodes.

The eldest sibling is Emilio Acosta (Brandon Larracuente), who has goals of becoming a musician. Lucia Acosta (Emily Tosta) is the one who is focused on her education. Beto Acosta (Niko Guardado) might not be one of the older siblings, but he will learn to take charge in some situations due to the family’s changed circumstances. Then there is Valentina Acosta (Elle Paris Legaspi), who is teased to be mature and clever. Finally, there is a baby named Rafael Acosta.

In addition to the Acosta siblings, the show will also feature the parents, a babysitter as well as an activist.

Will you be watching the Party of Five reboot when it premieres on January 8? To get an idea of what to expect, check out trailers, sneak peeks and promo clips.

Be sure to tune in to catch up on everything happening with TV reboots right now. Come back here often for Party of Five spoilers, news, updates and rumors!