Meghan Markle Finds A New Ally In The Royal Family 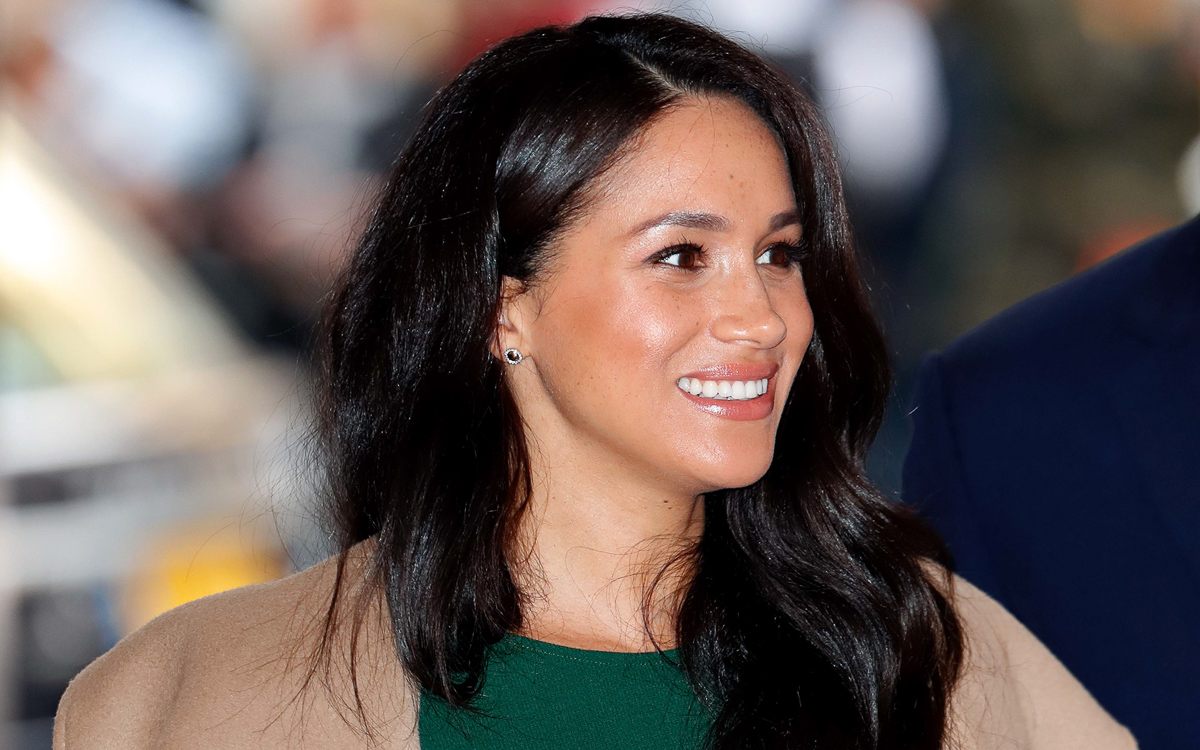 It’s without a doubt that this former member of the royal family has definitely seen it all and done it all and yes, she’s also been in Meghan Markle’s shoes in the past before. That’s why Sarah Ferguson, Duchess of York, is opening up about the Duchess of Sussex and is even sympathizing with her while hitting back at some of her critics. Here’s what she has to say.

According to Fox News, if there is one person that can relate to the “extreme microscope” that Meghan Markle is currently under, it’s most definitely Sarah Ferguson. When she first married Prince Andrew, she was pitted against her sister-in-law Princess Diana at the same and as many royal fans can remember, she was also criticized for everything she did, everything she said, and everything she wore. Fast forward almost two decades later and Meghan Markle is getting the same treatment.

Sarah Ferguson, who is the mother of Princess Beatrice and Princess Eugenie, empathized with the former Hollywood actress in the latest edition of Vogue Arabia. She said that it must certainly be hard for Meghan and that she can definitely relate to her.

“She was famous before. She is great. Why can’t Meghan be great? Why can’t she be celebrated?” Ferguson asked.

Meghan Markle And Prince Harry Have A New Approach To Public Life And Work @celebratesoaps https://t.co/SkL5UqMpGo

Meghan Markle Finds A New Ally In The Royal Family

As far as what advice she can give to Meghan, Sarah Ferguson says that she’s not in the position to do so, but did say this, “I tend not to give advice because it is taken out of context, but I have been in Meghan’s shoes, and I still am. There’s always a twist of negativity and it just gets so sad and tiring; it’s hard and mean. I abhor bullying and I feel desperately sorry for the pain they must be going through because I’ve been through it.”

It’s without a doubt that Meghan Markle will certainly take all of the support that she can get as she made it no secret that she is struggling behind the scenes and also with the criticism she’s received from the media. That is one of the reasons why she and Prince Harry have decided to take a six week break from their royal engagements.