The Young and the Restless Spoilers: Kyle’s Negativity Towards Theo Costs Him Lola And Summer 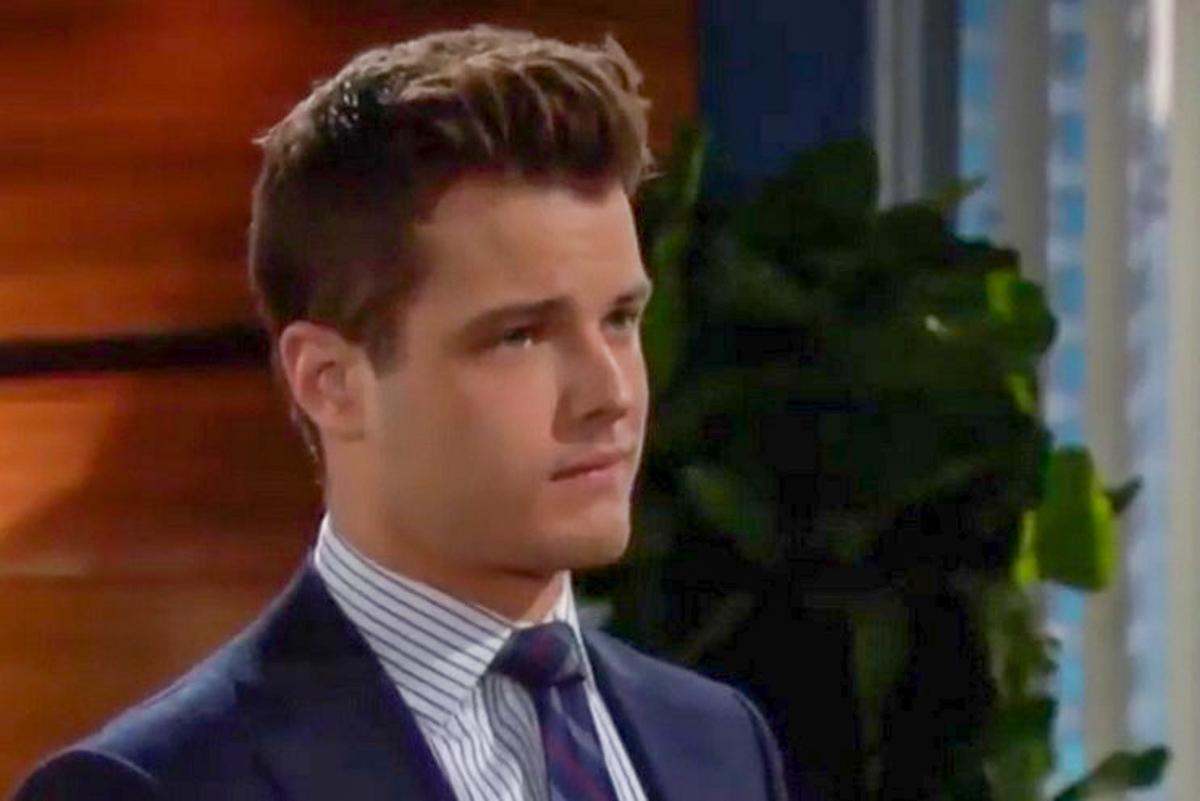 The Young and the Restless spoilers indicate that Kyle Abbott’s (Michael Mealor) negative attitude towards Theo Vanderway (Tyler Johnson) may cost him the two important women in his life.

Former friends Kyle and Theo’s bond took a hit when Theo began taunting Kyle about their secret from New York. Kyle accused Theo of trying to ruin his marriage to Lola Rosales (Sasha Calle) and told him to back off.

Their secret from New York was quickly dropped, yet Theo tried to make amends with Kyle and prove that he was sorry. But Kyle wasn’t willing to give Theo another chance.

Kyle’s negativity towards Theo continued when he learned that he and Theo were cousins. While Jack Abbott (Peter Bergman) and the rest of the family were welcoming towards Theo, Kyle wasn’t.

Kyle’s negativity towards Theo continues to grow now that his cousin is working at Jabot. While Kyle is trying to remove Theo from all aspects of his life, what he doesn’t realize is that it may cost him Lola and Summer Newman (Hunter King).

Lola has struck up a friendship with Theo. The two have bonded about how similar they are, and Lola believes that Theo is trying to change for the better.

Lola has tried to convince her husband to give Theo a second chance, but Kyle won’t change his mind. She’s become annoyed by Kyle’s attitude and thinks he’s acting childish.

As for Summer, she’s also agrees that Kyle’s behavior is becoming tiresome. Summer normally agrees with Kyle, but with the work situation with Theo, she’s staying neutral. Even though she and Theo broke up, Summer cares about him and wants to see him succeed. Yet, it’s hard for Theo to prove himself when Kyle is sabotaging him and drove him out of Jabot.

Summer has advised Kyle to change his attitude towards Theo. If Kyle won’t listen to Lola, maybe he’ll listen to his ex.

Yet, Kyle is stubborn and odds aren’t won’t change his views towards Theo. This is already causing problems in his marriage to Lola, leaving the door open for a reunion with Summer. However, Kyle could also lose Summer.

Summer has always loved and admired Kyle, but his vendetta against Theo could have her seeing him in a different light.