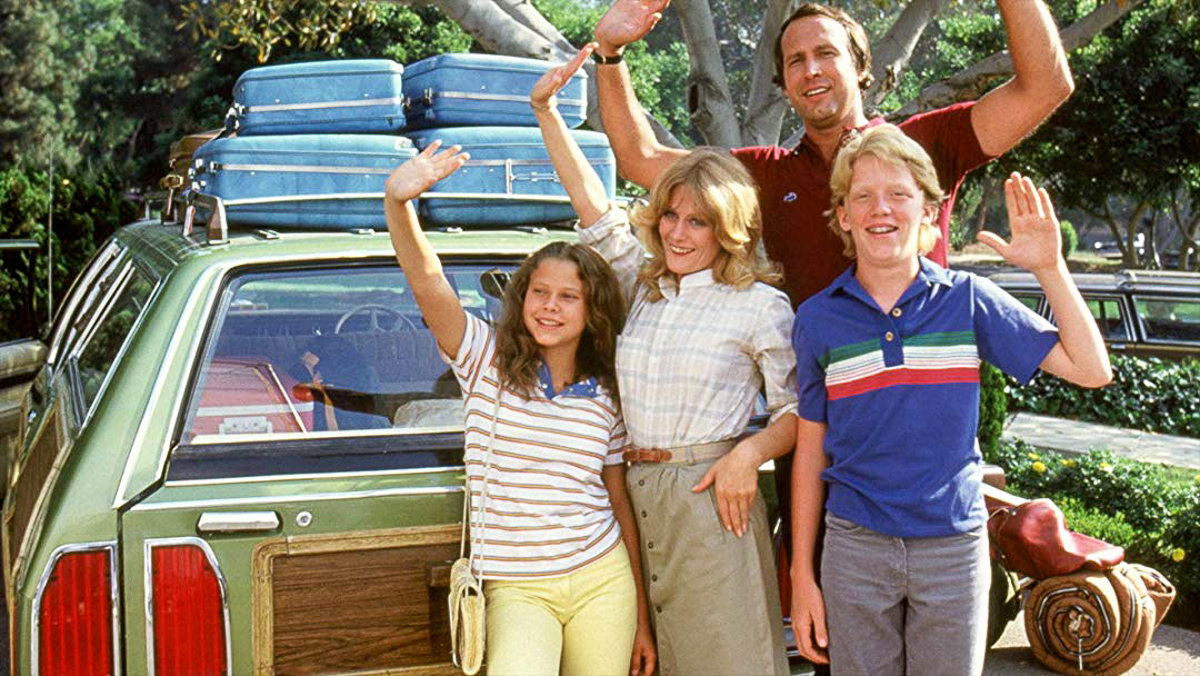 The National Lampoon movies were a success and had a lighthearted way to making people laugh. If you miss seeing the family’s misadventures, then get ready because the films could be adapted into a TV reboot. Titled “The Griswolds,” the proposed series is in the very early development stages, it has not been officially ordered yet and there is no script. However, we do have a few details about the project.

The National Lampoon “Vacation” franchise detailed the dramatic disasters that affected Clark Griswold (Chevy Chase), Ellen Griswold (Beverly D’Angelo) and their family. The “Vacation” installments were released in the 80s and are still talked about today.

According to The Hollywood Reporter, Johnny Galecki will be part of a National Lampoon Vacation spin-off. He will reportedly serve as executive producer of “The Griswolds” TV show. If the project makes it to the small screen, then it will be available on the streaming service HBO Max.

If Galecki’s name sounds familiar, he is best known for portraying Leonard Hofstadter in The Big Bang Theory. He also had a role in the popular sitcom Roseanne. However, this is not his first experience with the National Lampoon franchise. He appeared in the 1989 film Christmas Vacation as young Russell “Rusty” Griswold.

Others involved with The Griswolds TV show include Time Hobert (Scrubs, Spin City) as script writer. He will also executive produce along with Holly Brown and Galecki. and co-executive producer

If the TV reboot is ordered and makes it to the air, don’t expect more vacation disasters. In the proposed series, it will reportedly focus on what happens with The Griswold family when they come home and resume their normal daily lives in suburban Chicago.

The television comedy will be based on the National Lampoon characters, but it isn’t known if any of the original characters will appear on the Vacation spin-off. We will keep you informed of any new information and developments.

Be sure to tune in to catch up on everything happening with TV reboots right now. Come back here often for The Griswolds spoilers news, update and rumors!