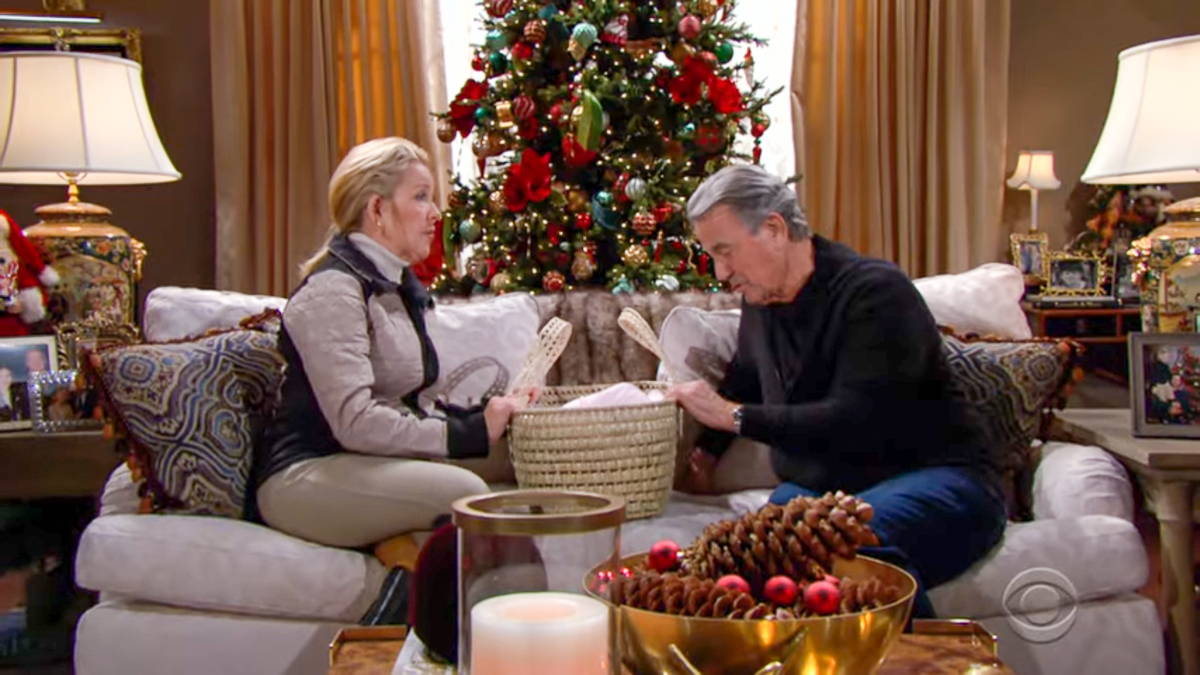 Many Genoa City residents are preparing for their holiday celebrations.

Kyle Abbott (Michael Mealor) and Lola Rosales (Sasha Calle) spend their first Christmas together at their home by decorating, baking, and cuddling under the covers.

Both couples have been experiencing problems lately, and the trips are a way for them to unwind and reconnect.

The holidays wouldn’t be complete without a few homecomings. Faith Newman (Alyvia Alyn Lind) comes home from boarding school to spend time with her family. Her mother Sharon Newman (Sharon Case) is excited to have her home, and is sure to have a big celebration for her daughter.

Meanwhile, Michael Baldwin (Christian LeBlanc) and Lauren Fenmore (Tracey Bregman) are in for a surprise when their son Fen Baldwin (Zach Tinker) comes home. Fen has been in rehab recovering from an addiction, and according to Michael the recovery is going well. There’s no telling if Fen’s appearance is a one time deal or setting up a return, but either way Lauren and Michael will be happy to have their son home.

Nikki and Victor may be looking forward to a peaceful Christmas, but the couple is in for a surprise.

Nikki goes out to ride her horse, then comes back carrying a basket with a baby in it. She shows the baby to Victor and they realize the baby has been abandoned. Nikki tells Victor her heart breaks knowing someone abandoned their baby.

There’s going to be a lot of mystery surrounding the infant, including who her parents are and who will take care of the baby.

Could Nikki and Victor take the child in?

With Chelsea living with Adam in order to help Connor Newman (Judah Mackey), old feelings have resurfaced for the couple.

This week Adam tells Chelsea that he loves her, then asks if she feels the same way.

Chelsea is in a relationship with Nick Newman (Joshua Morrow), and even though her living situation is causing tension, she and Nick have vowed that they’re committed to each other.

Even though Chelsea is committed to making things work with Nick, she can’t deny that a part of her still loves Adam.

So could the holidays mean the end of Chick and a reunion for Chadam?