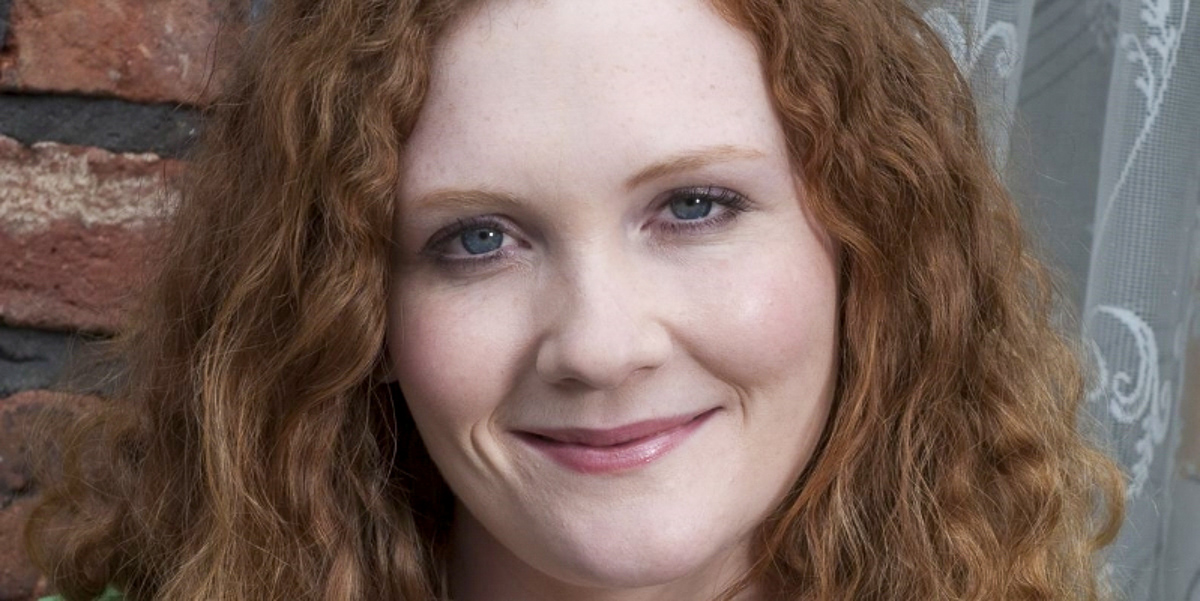 Coronation Street spoilers reveal Fiz Stape (Jennie McAlpine) finds out that Jade Rowan (Lottie Henshall) is homeless. She invites the former nanny to her home for the holidays. Of course, she has no idea the truth about the young lady. Could this be a fatal mistake for Fiz or will her generosity cause Jade to question her revenge scheme?

Corrie spoilers tease that Fiz has no idea that Jade is not any ordinary nanny. There is a family link. She is John Stape’s (Graeme Hawley) daughter. She is out for revenge and has set certain events in motion that could destroy Fiz’s life.

However, Jade didn’t automatically come into the world hating Fiz. She has been told horrible things about the woman and believes Fiz is a bad person. She is also determined to protect Hope Stape (Isabella Flanagan). The actress explained Jade’s mindset to Digital Spy,

“The main goal for Jade is to be with Hope and to look after her. She wants to keep her safe. Jade has been fed lies for her entire life. She was even lied to about who her dad was.”

Corrie Spoilers – Homeless During the Holidays

In upcoming episodes, Fiz will learn that after losing her job as a nanny, Jade ended up homeless. She feels horrible and goes to find the young lady. Fans will be horrified to find out that Fiz invites Jade to stay with them, at least for Christmas. Of course, Jade accepts the offer because it means she can be with Hope and continue her quest for revenge against Fiz.

Coronation Street spoilers suggest that this situation could go one of two ways. Jade could continue trying to make Fiz suffer. In fact, there is a fan theory that child abuse allegations will cause Fiz to lose custody of Hope. This could happen due to the unresolved storyline of Jade putting make-up on Hope’s arms to resemble bruises, then taking pictures. She also hinted that Fiz had a violent temper to staff at the hospital.

The other possibility is that Fiz’s generosity will spark something unexpected in Jade. Could she realize that maybe Fiz isn’t as evil as the stories she was told? Could the evil nanny end up questioning her revenge plot?

It is teased that Jade will continue bonding with Hope, even going as far as to suggest things to the little girl. The goal is to drive a wedge between Fiz and Hope. If Jade can get the child to believe certain things, such as abuse, then she will voluntarily give this information to others. Which means that nobody will suspect that Jade is behind it.

Jade’s manipulation must come to an end sometime. There is one hope for Fiz’s family and that is Evelyn Plummer (Maureen Lipman). She is a tough cookie, has keen observation skills and her gut twists each time she sees the nanny.

She might be hard to love, but she might end up taking on the role of a hero. She has always suspected the young lady was up to no good. Now that she is back, could Evelyn end up stumbling upon the truth and saving the day, as well as Fiz’s family?