The Young and the Restless’ Poll: Who Is Y&R’s Top Christmas Grinch? 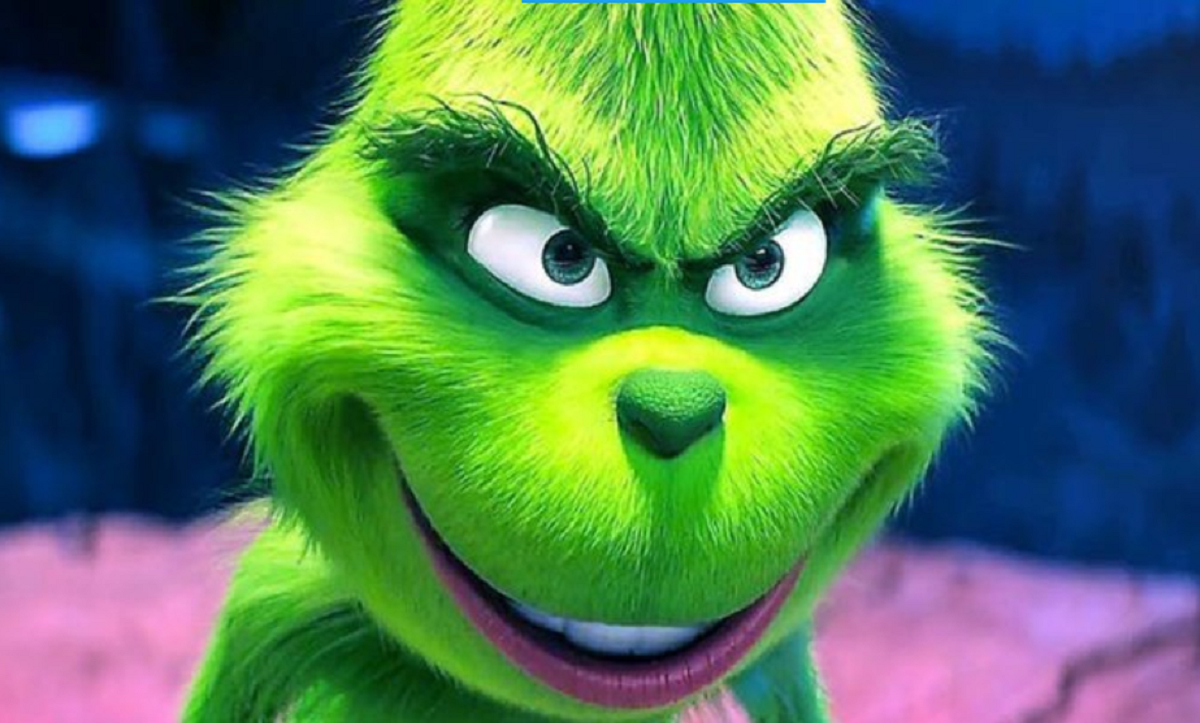 Victor Newman (Eric Braeden) has often been a nominee and many time winner of this dubious award on ‘The Young and the Restless’. But 2019 is different. Heading into Christmas, who is Y&R’s Grinch this year?

There are various personalities who are still living in Genoa City, Wisconsin. While some are now residing elsewhere. So, let’s review the candidates and make a selection that considers each character’s body of work in preparation for choosing this soap’s version of Dr. Seuss’ famous character. And the poll question is asking for fan’s selections before the Grinch had his epiphany and reformed himself.

Young And The Restless Spoilers – Colin Atkinson Is On The Lam

Cane Ashby (Daniel Goddard) was dragged into his father’s latest mess, being tagged by Colin as part of this criminal activity. Caught by Chance Chancellor (Donny Boaz) in the Maldives, where he was hiding, Colin shamelessly implied that his son conceived of the recruitment of Amber Sinclair (Mishael Morgan), because of her resemblance to Hilary Hamilton (Morgan’s initial role on the show).

Colin’s actions were exposed and he was caught by the authorities. But Atkinson’s underhanded alter ego later escaped custody. Now, he’s on the lam and Devon is still without his assets as Christmas day is approaching, which leaves this storyline open-ended.

Viewers haven’t forgotten that Nick Newman (Joshua Morrow) checked morality at the door when he imitated J.T. Hellstrom (Thad Luckinbill) more than a year ago. Now, no longer at war with his father, Nick has shifted the full force of his family loathing to his brother.

Adam Newman (Mark Grossman) is Nick’s nemesis for many reasons. But considering all that Connor Newman (Judah Mackey) is going through and how Adam and Chelsea Lawson (Melissa Claire Egan) are trying to resolve the matter, Nick’s actions aren’t justified, regardless of whatever sibling history exists.

In the face of Connor’s deep psychological issues, Nick is whining to Chelsea about the time they’re spending together. Then, when a toxic old flame is seen, Nick begins to hang around with her again. Yes, that’s a reference to Phyllis Summers (Michelle Stafford).

Consider what Phyllis is doing. Adam has repeatedly rejected Phyllis’ call to join forces and seek revenge against the Newman’s. Yes, he does want her to become involved with Nick, but that’s already been happening. So no one can say that Adam provoked a ‘Phick’ reboot if it happens.

Phyllis shouldn’t be trying to exploit accidentally overseeing Adam and Chance in a compromised scenario when they were in Las Vegas, Nevada. But that’s what Stafford’s iconic character has been trying to do since first telling Adam she was aware of his connection to Chance. Now, Phyllis is basically threatening Boaz’ character with whatever she thinks is true.

Fans of ‘The Young and the Restless’ rightfully express their opinions on a regular basis. So, who is Y&R’s top Christmas Grinch, among these three characters? Please vote in our poll!