The Young and the Restless Spoilers: Sharon and Rey Headed For A Break Up – Will Rey Move On With Victoria? 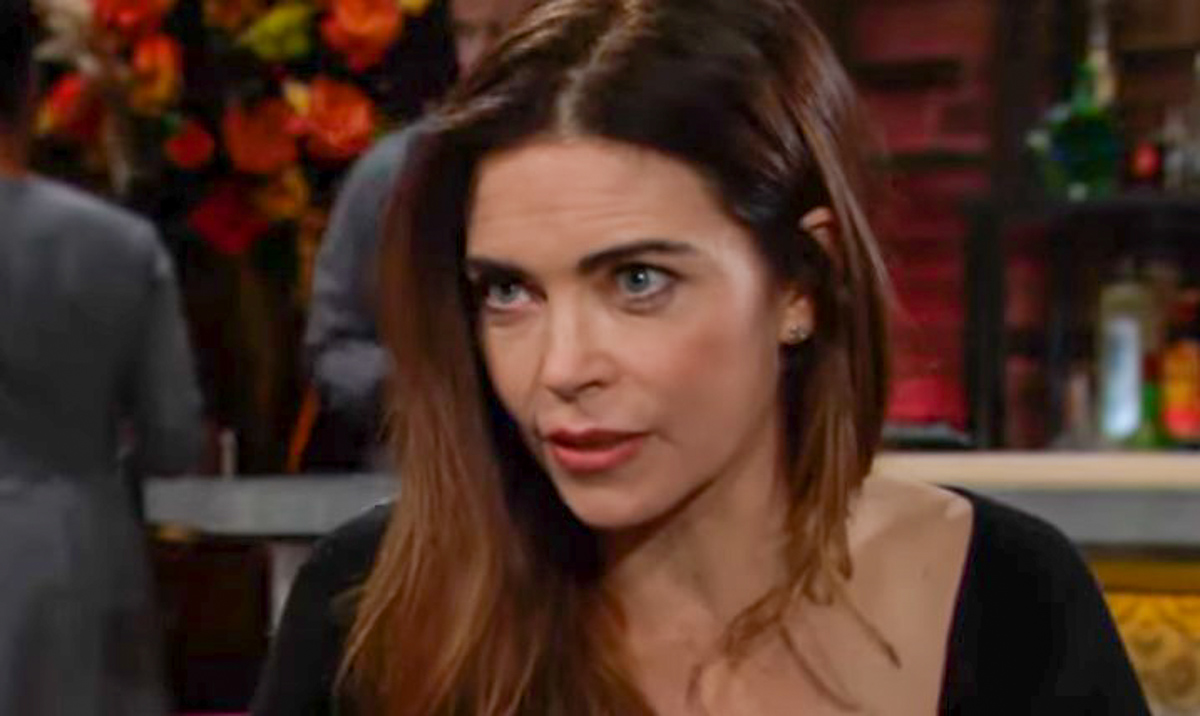 The Young and the Restless spoilers indicate that Sharon Newman (Sharon Case) and Rey Rosales (Jordi Vilasuso) could be headed for a break up.

Sharon and Rey are a couple that have received mixed reactions from Y&R viewers. Some fans don’t like them together, while others feel that Rey is a good fit for Sharon.

Longtime Sharon fans are happy that their gal has found happiness after going through turmoil for the past couple of years. However, it looks like Sharon’s happiness may be short-lived.

Sharon and Rey’s relationship has already been filled with ups and downs. After a brief break up, the decided to give their relationship one more shot.

The couple is happy now, but it looks like the show is foreshadowing another break up and a new woman for Rey.

During Genoa City’s recent storm, Rey was trapped at Newman Enterprises with Victoria Newman (Amelia Heinle). Viewers noticed chemistry between Rey and Victoria, and wondered if they could become a couple.

The show is planning another split for Victoria and her husband Billy Abbott (Jason Thompson). With Billy reverting back to his old ways and hanging out with Amanda Sinclair (Mishel Morgan), it’s only a matter of time before Victoria finds out and kicks him to the curb.

With Victoria about to be single again, the show is going to try to find her another man.

And that man could be Rey.

Young and the Restless Spoilers: Villy In Danger – Sparks Fly Between Billy And Amanda @celebratesoaps https://t.co/O6z7fKA6Kw

Rey has prided himself on being an honorable man, and while fans don’t want to think about him cheating on Sharon, eventually soap characters do cheat.

As for Victoria, she’s adopted the Newman attitude that she’s perfect and can do no wrong, even though she’s made plenty of mistakes in the past. Being fresh off her split from Billy, she’s want to let loose and in an impulsive mood, she and Rey could share a passionate moment.

Rey and Victoria’s potential romance would make for a great storyline, and have a lot of characters involved. Of course Victoria’s family will be involved, especially her brother Nick Newman (Joshua Morrow), who happens to be Sharon’s ex.

Do you think Rey and Victoria will make a good couple?