TV Reboot News: Tiffani Thiessen Not Asked to Join Saved By the Bell Reboot, Explains Why She Would Say No 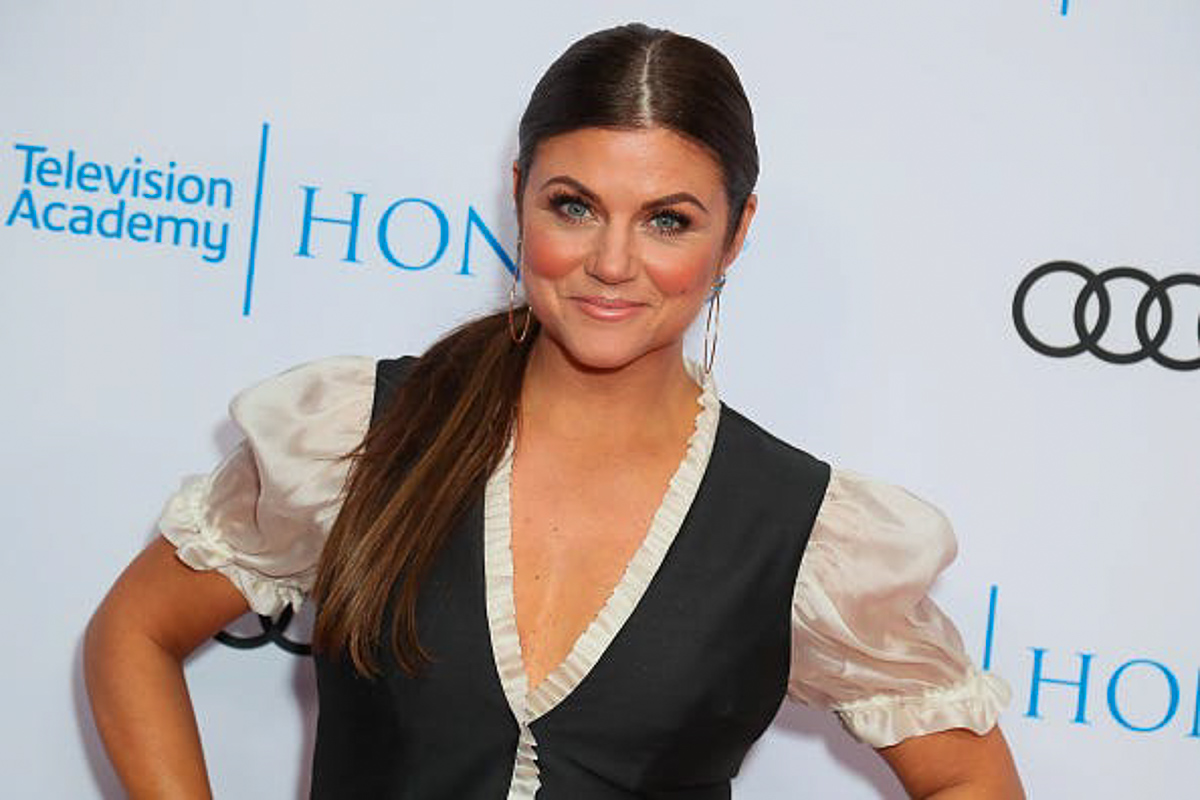 TV reboot news reveals Saved By the Bell is coming back to television. The upcoming series, which doesn’t have an official title yet, will have original characters Jessie Spano (Elizabeth Berkley) and A.C. Slater (Mario Lopez). It was reported in October that Tiffany Thiessen, who portrayed Kelly Kapowski didn’t know about the project. Two months later and the actress has been contacted, but would say no if they did call.

Saved By the Bell Reboot

Earlier this year, it was announced that Saved By the Bell would be returning to the small screen. This time, Governor Zack Morris (formerly Mark-Paul Gosselaar) makes a decision to close several schools in poverty-stricken neighbors. It receives a lot of backlash, so he comes up with a solution. The students will be sent to the best performing schools in California, one of which is Bayside High.

Who’s Coming Back to Bayside High?

In September, Parade reported that there are currently two confirmed returning cast members. One is Mario Lopez, who portrayed star athlete A.C. Slater. The other is Elizabeth Berkley, who played Jessie Spano. As fans recall, the character was a feminist, activist and student serious about her education.

Why Other Cast Members Weren’t Invited

According to E! News, a source close to the project was asked why most of the original cast members were not approached about coming on board. It was simply stated that they were still working on deals. That was earlier this year and there have been no updates about anyone else coming back.

Mark-Paul Gosselaar told the media outlet that he had not been contacted about joining the reboot. However, the actor said in May 2019 he would be open the opportunity as long as the reboot didn’t ruin the original TV show.

Speaking to USA Today at the beginning of October 2019, Thiessen seemed surprised by the TV reboot news. She hadn’t heard anything about Saved By the Bell coming back and had not been asked to join the project.

Two months after her initial reaction, the actress spoke to Hollywood Life about it. Even after lots of publicity on not being called about the show, she still has not been contacted. However, she is just fine with that because she is currently involved in other projects.

“They (producers) haven’t said a word to me. I’m doing another show at the moment… And I know Mark-Paul is the same way, he’s got another show, so maybe that’s why [I haven’t heard from them] I don’t know.”

The actress also spoke to Parade and explained why she wouldn’t jump on the reboot bandwagon. She has a full schedule with parenting two children, starring in Netflix’s Alexa & Katie, is involved with Dinner at Tiffani’s and has a bestselling cookbook. She is definitely one busy lady!

We will keep you informed about any new information or developments on the Saved By the Bell reboot, which will air on NBC’s Peacock streaming service. No premiere date has been announced, but they are shooting for sometime around April 2020.

Be sure to tune in to catch up on everything happening with TV reboots right now. Come back here often for Saved By the Bell spoilers news, update and rumors!