Amazon’s Lord of the Rings Finds Its Galadriel: Who Is It? 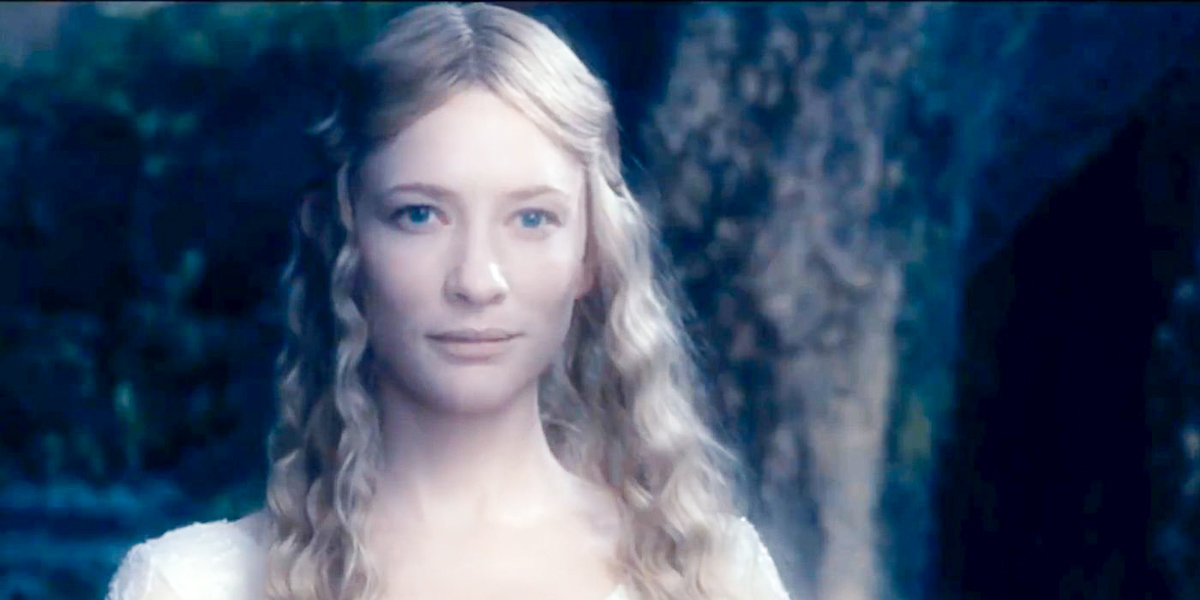 Amazon’s television adaptation of The Lord of The Rings has found its Galadriel. The new series is based on the best-selling novels by J.R.R. Tolkien. The popularity of the books has inspired Peter Jackson to release a series of movie adaptations. It was first announced two years ago that Amazon was interested in retelling the story of the fantasy world. Even though production is currently underway, new details have surfaced about the upcoming series. The show is said to be set in a time before the events of The Lord of the Rings: The Fellowship of the Ring took place. This timeline is known as The Second Age.

This J.R.R. Tolkien timeline lasts 3,441 years and starts with the One Ring’s conception and ends with the defeat of the Sauron army. The Second Age provides with more characters and story arc to continue this saga. Amazon previously announced a deal to produce 20 episodes for the first season and has already renewed Lord of the Rings for the second season.

The series already includes Joseph Mawle as the villain Oren and Markella Kavenagh as Tyra. The project has also revealed one of the most important characters to grace the Second Age. According to a report via Variety, Morfydd Clark has been signed on to play the young Galadriel in the Lord of the Rings series. This is the first character from Tolkien’s work to appear in the Amazon adaptation. Clark is best known for her role as Sister Clarak in HBO’s His Dark Materials. She’s also appeared in The Alienist, Eternal Beauty, and Pride and Prejudice and Zombies. Amazon’s Lord of the Rings could become one of the most expensive shows to produce. It’s already in the creative hands of Bryan Cogman.

In addition, Genniffer Hutchison is expected to write for the series while J.A. Bayona will direct it. Clark is the perfect actress for the new series. She has an intelligence and wittiness that will play out well on the screen. It’s also the perfect components for the role of Galadriel. It’ll be interesting to see Clark as Galadriel on Amazon’s Lord of the Rings adaptation.