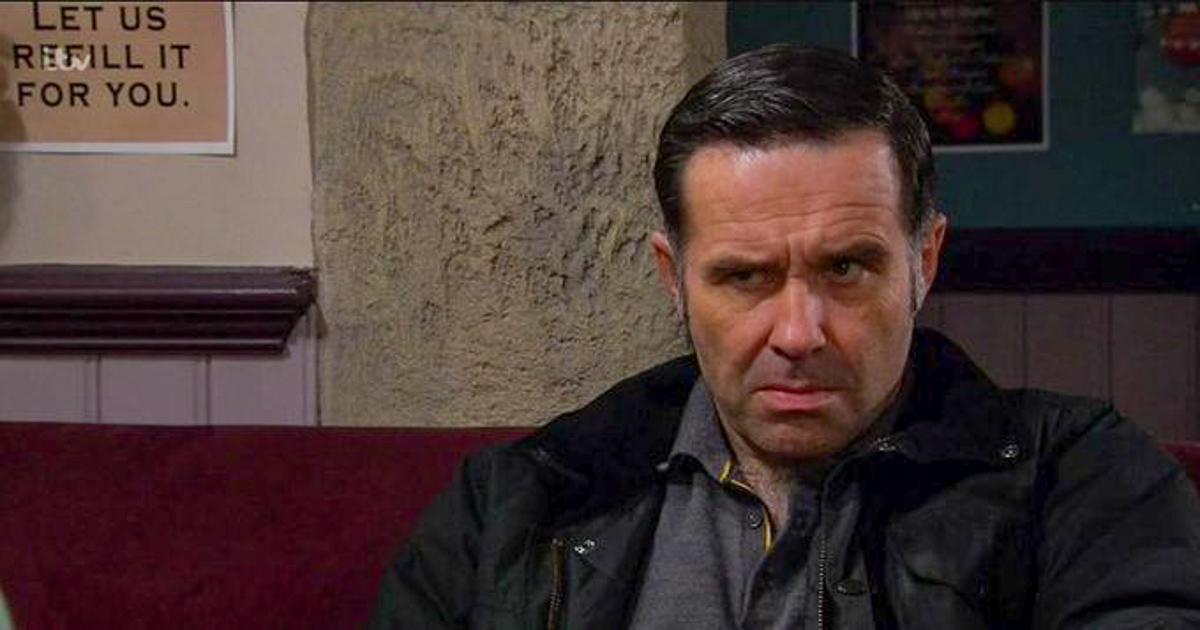 Emmerdale spoilers reveal Graham Foster (Andrew Scarborough) bursts into the Tate home and drops a big bombshell. Could this have something to do with him getting the paternity test results? Could the character end up signing his own death certificate by revealing he is the biological father of Millie Tate (Willow Bell)?

Ever since Millie was in the hospital following an accident, Graham has wondered if he was the child’s biological father. He even confronted Andrea Tate (Anna Nightingale) about it at the time. However, she urged him to just forget it and let her family live their lives in peace. But he couldn’t do that without knowing the truth.

It is teased that Graham will get the paternity test results. Then, it is stated that he ends up bursting into the Tate home and invades their holiday dinner. He drops a bombshell and while it isn’t revealed what it is, fans predict it is the truth about Millie’s paternity.

Emmerdale spoilers suggest Andrea will tearfully confront Graham over his actions. The Christmas trailer shows her full of emotion with tears running down her face. She blasts him for what he has done. This is another hint that the truth bomb has to do with Graham being the father of Andrea’s daughter.

Andrea and Kim have tried to keep the possibility that Graham is Millie’s father from being exposed. Andrea is married to Kim’s son and she doesn’t want the family destroyed. However, she might not be able to stop the truth from coming out in the end.

There is speculation that the bombshell will result in Graham losing his life. Kim Tate (Claire King) has schemed to get rid of Graham while protecting her family. After her initial plans hit unexpected snags, could she resort to a solution that is more permanent? We know that Graham dies next month, the only question is who kills him? Could the Tate family dole out devastating consequences for Graham’s paternity reveal?