General Hospital Spoilers: Nina Realizes She Has Feeling For Jax – Can She Break Free From Valentin 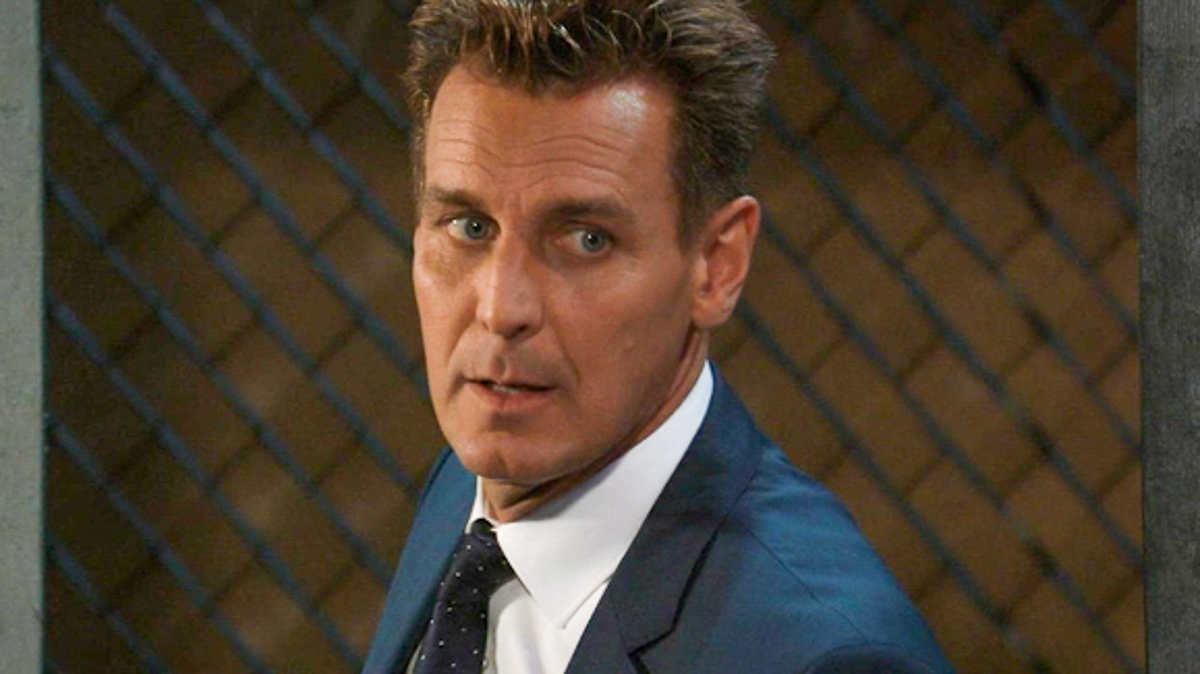 General Hospital (GH) spoilers tease that Nina Reeves (Cynthia Watros) and Valentin Cassadine’s (James Patrick Stuart) second attempt at a weeding is coming up fast. The two have planned the wedding to take place on New Year’s Eve. But will Nina go through with her plan to take revenge on Valentin, or will she go ahead and marry him?

Nina is well aware that Valentin has been lying to her. Even though Sasha Gilmore (Sofia Mattsson) told Nina that she acted alone, Nina now has confirmation that it was Valentin who was behind Sasha’s impersonation as Nina’s daughter. And now, thanks to her aunt, Dr. Leisl O’Brecht (Kathleen Gati), Nina even knows how Valentin managed to fake the DNA tests. Leisl told Nina how she witnessed Valentin take a swab of Madeline Reeves’ DNA at her funeral.

When Nina ran away from her first wedding, she went with Jasper “Jax” Jack back to his place. Nothing happened of a romantic nature, but ever since then, Nina has been more and more drawn to Jax, even as she has been planning to take revenge on Valentin. But will Nina be able to go through with her revenge plans, or will she go ahead and marry Valentin?

Nina knows that Valentin loves her, and the lies that he has told were to make Nina happy, not to hurt her. And Nina adores Valentin’s daughter, Charlotte Cassadine (Scarlett Fernandez). Creating that family unit with Valentin and Charlotte was all that Nina wanted for a long time. But as her feeling for Jax become harder to ignore and Valentin’s lies harder to bear, Nina will have to made a decision once and for all.

Will Nina go ahead and marry Valentin even though he’s been lying to her? Can she give up Charlotte? And what about her feeling for Jax? Some heartbreaking scenes are coming up, so stay tuned to General Hospital airing weekdays on ABC. And don’t forget to check back here regularly for all your General Hospital news, information and spoilers!