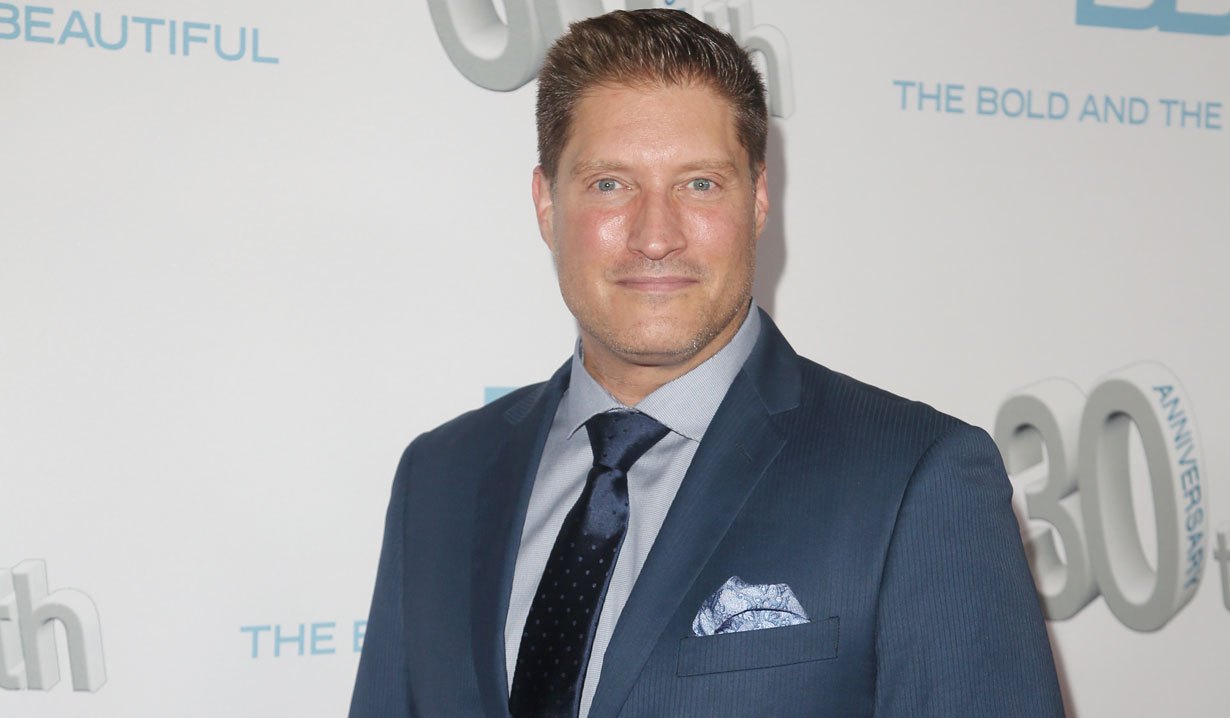 Soap vet, Sean Kanan is bringing an upcoming digital series called “Studio City” to Amazon Prime. The actor, who’s known for his roles as Deacon Sharpe on “Bold and the Beautiful” and “The Young and the Restless,” and as AJ Quartermaine on “General Hospital,” will take on the role of Sam Stevens. His alter ego is an actor who plays a doctor on a show within a show titled “Hearts on Fire.”

The series revolves around the personal and work lives of the characters and that means viewers will get a double dose of the storyline in every episode. Other cast members include Carolyn Hennesy, Sarah Brown, Patrika Darbo, Tristan Rogers, and Scott Turner Schofield.

“A love letter to soaps”

Kanan is among the co-creators of “Studio City,” along with Jason Antognoli. He said, “Soap operas have been an integral part of my life and I wanted to create a project that reflected my deep affection for the enormous talent behind their continued success and longevity.”

“Each episode gives fans a double dose of the storyline by weaving in clips from the fictional soap-within-the-show,” he added. He referred to the show as a “love letter to soaps.”

Bold and the Beautiful Spoilers: Thomas Wants Brooke Out Of Hope's Life – How Far Will He Go @celebratesoaps https://t.co/RwJfAO0mDt

Kanan’s first notable role was as John Avildsens on “The Karate Kid Part III.” He then appeared on “The Outsiders” and then joined the cast of “General Hospital” as AJ Quartermaine. He received a nomination for a Soap Opera Digest award for the Outstanding Newcomer category. However, he left the show after struggling with alcohol addiction.

He then landed a role on “Sunset Beach” as Jude Cavanaugh in 1999. He joined the cast of “The Bold and the Beautiful in 2000 and left in 2005. After leaving the sudser, he appeared in various feature films.