The Young and the Restless Spoilers: Billy Is Still Keeping Dark Secrets From An Unsuspecting Victoria 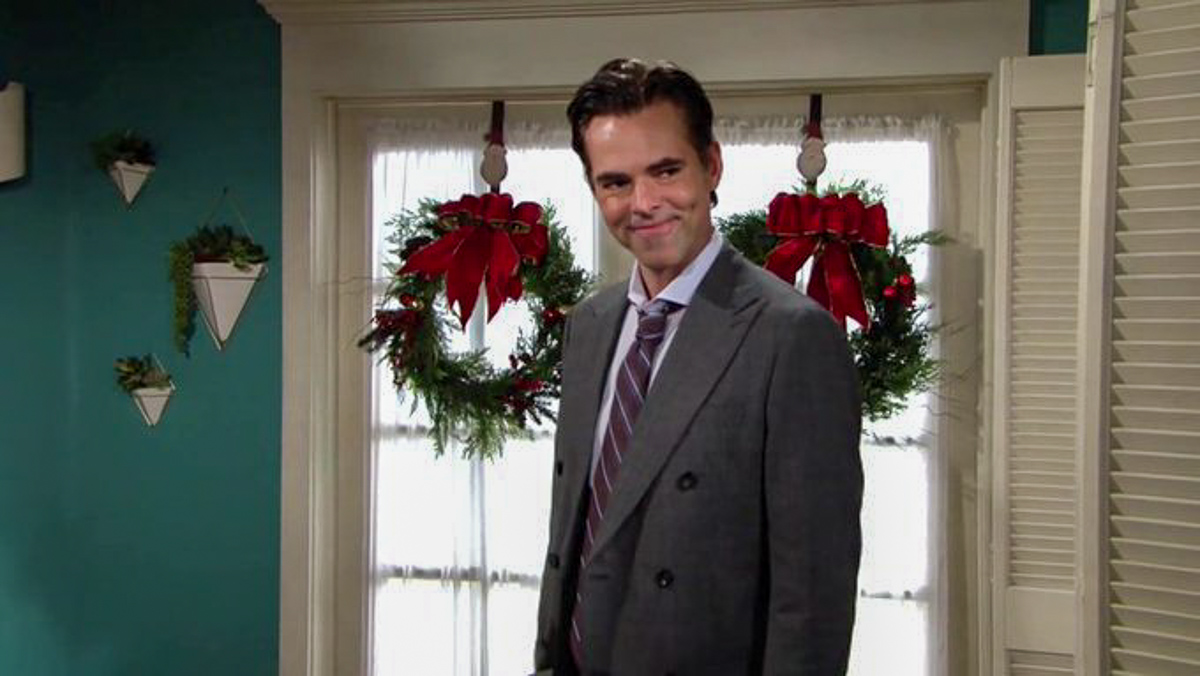 The Young and the Restless spoilers indicate that from the outside, all appears to be going well for Billy Abbott (Jason Thompson) and Victoria Newman (Amelia Heinle). As a matter of fact, Victoria is certain that this on-again, off-again couple is back on track and that the two of them have never been happier before. However, little does she know that Billy is still keeping some deep, dark secrets to himself and that slowly but surely, he is slipping towards a downward spiral. Read on for all of the latest spoilers.

The Young and the Restless Spoilers: Billy Is Still Keeping Dark Secrets From An Unsuspecting Victoria

According to this week’s edition from CBS Soaps in Depth, the holiday season might be a merry one for Victoria right now, but things are soon going to change in the new year. In fact, she’s feeling so festive that she doesn’t realize that Billy hasn’t been himself lately. She also doesn’t know that Billy is still thinking about the beautiful and mysterious Amanda Sinclair (Mishael Morgan), who he not too long ago opened up his heart to. The moment Victoria catches wind of what is really going on, things are going to go from zero to 60 in less than few seconds.

The Young and the Restless spoilers tease that this week Victoria is going to be very caught up in getting everything done before Christmas, as they will be celebrating with both of their families. Unfortunately, Billy is not so enthusiastic about this all. Victoria sees this but instead of asking him about what’s really going on, she just chastises him for not giving her a helping hand. To make matters worse, Billy is forced to work on Christmas Eve.

The Young and the Restless Spoilers: Phyllis And Nick Find Themselves In The Middle Of Some Yuletide Drama @celebratesoaps #yr #YoungandRestlesshttps://t.co/mYKf2UH6nN

Y&R Spoilers: Billy Is Falls Off The Wagon

And while Victoria understands that he’s got work to do, it looks like the consulting company that he is now working for is expecting him to do work on New Year’s Eve as well. Despite this, Victoria is still going to urge him to attend their big New Year’s Eve bash, as she is looking for that traditional midnight kiss with him. However, she is going to be shocked and quite angry to find out that Billy has been drinking again and behind her back, no less. Fans will have to tune in to find out what will happen next!