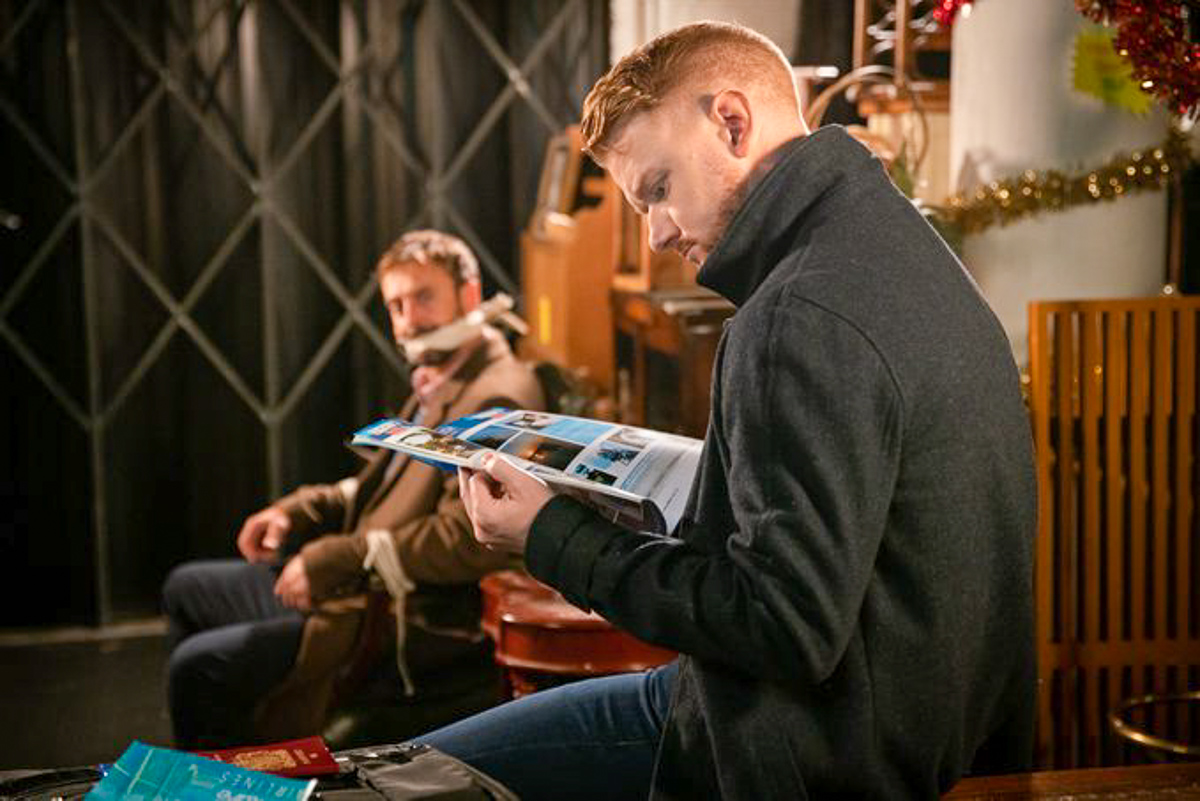 Coronation Street spoilers confirm many characters will become involved in the upcoming armed siege storyline. It all revolves around Gary Windass (Mikey North), who will reportedly be traumatized following the shootout. This seems to suggest that he is emotionally impacted by a death or injury. Considering he just found out that Maria Connor (Samia Longchambon) is pregnant, could it result in her losing the baby?

Corrie spoilers reveal the shootout will end with Gary thinking long and hard about his choices in life and the consequences. He will attempt to turn things around and live the straight and narrow. However, don’t expect that to last very long. Eventually, a series of events and a few returning characters will pull him back into the darkness.

It is teased that there will be characters who suffer deep emotional wounds as a result of the armed siege. One of these is Gary, but what exactly happens that scars him? Could it have something to do with Maria and the life of his unborn child?

Coronation Street spoilers confirm that Maria shows up looking for Gary as the shootout begins. Sneak peek photos from ITV’s official website show her screaming in terror and trying to run. Beside her is a police officer, but can he protect her from being collateral damage? We know Maria survives because it is revealed that she will receive backlash in 2020. But what about her unborn baby? Could she end up suffering a miscarriage?

There is one death that is confirmed as a result of the armed siege, but we don’t know who it will be. With so many different characters involved in the shootout, anyone could end up dying. There are a lot of theories, but the identity of the deceased remains under wraps.

It is also stated that someone will also end up in a coma. To find out who is left comatose and which character dies, fans will have to keep watching the British soap opera.