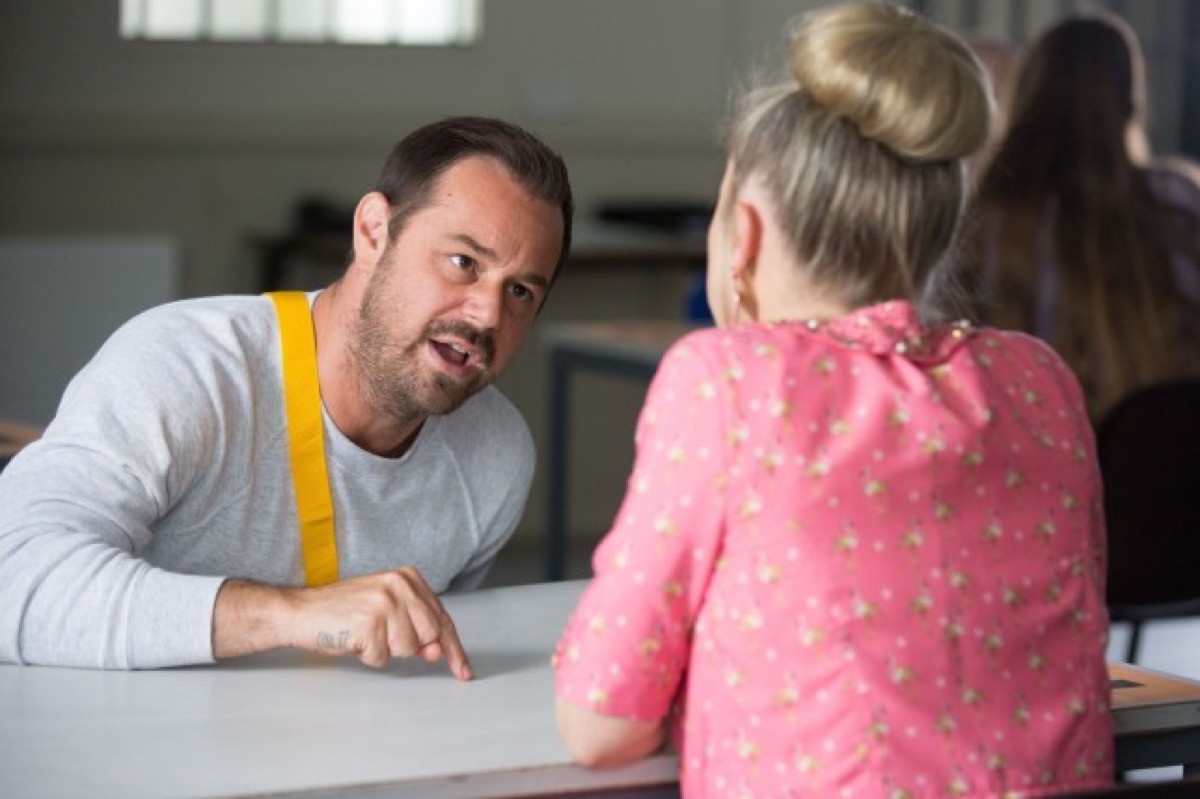 Eastenders spoilers reveal Linda Carter’s (Kellie Bright) drinking will only get worse. In fact, she ends up doing something under the influence that leaves Michael “Mick” Carter (Danny Dyer) “disgusted.” It seems that she is choosing booze over her family. Could the Carter clan end up crumbling and collapsing due to the addiction?

A few weeks ago, Mick discovered that Linda was busted for drunk driving. He walked in just as she was about to enter her guilty plea. Since then, she has made a lot of promises to her husband. Unfortunately, Linda hasn’t been able to keep any of them. Despite her best intentions, she just can’t stay away from the bottle.

The holidays will be tough for the Carter family. Sure, they will have nice little moments here and there, but a dark cloud is hovering over the couple. She will disappear on Christmas Eve, resulting in her in not showing up the next morning.

It is revealed that New Year’s Eve will be even worse. She ends up doing something “unbelievable” and it could have dire consequences.

Eastenders spoilers indicate that what Linda does will be so horrible that it will leave Mick disgusted. Now, the details about her bad behavior haven’t been released. However, fans have a lot of different theories about her alcohol-fueled actions.

It is suggested that Mick might get fed up with Linda’s lies, secrets and addiction to booze. He recently discovered that alcohol isn’t just a family issue. The other mothers at their child’s school all are aware of Linda’s drinking.

Mick even arranges for a big surprise for Linda. It is something, or shall we say, someone, that Mick hopes will help the situation. But could his efforts be wasted when it is realized that Linda isn’t in control of herself? Instead, the alcohol is calling all the shots and it is destroying their lives.

While he is desperate to help Linda right now, could he reach his limit after New Year’s? Will we end up seeing the couple split up? Or can Linda make — and keep — one last promise to start the new year clean and sober?