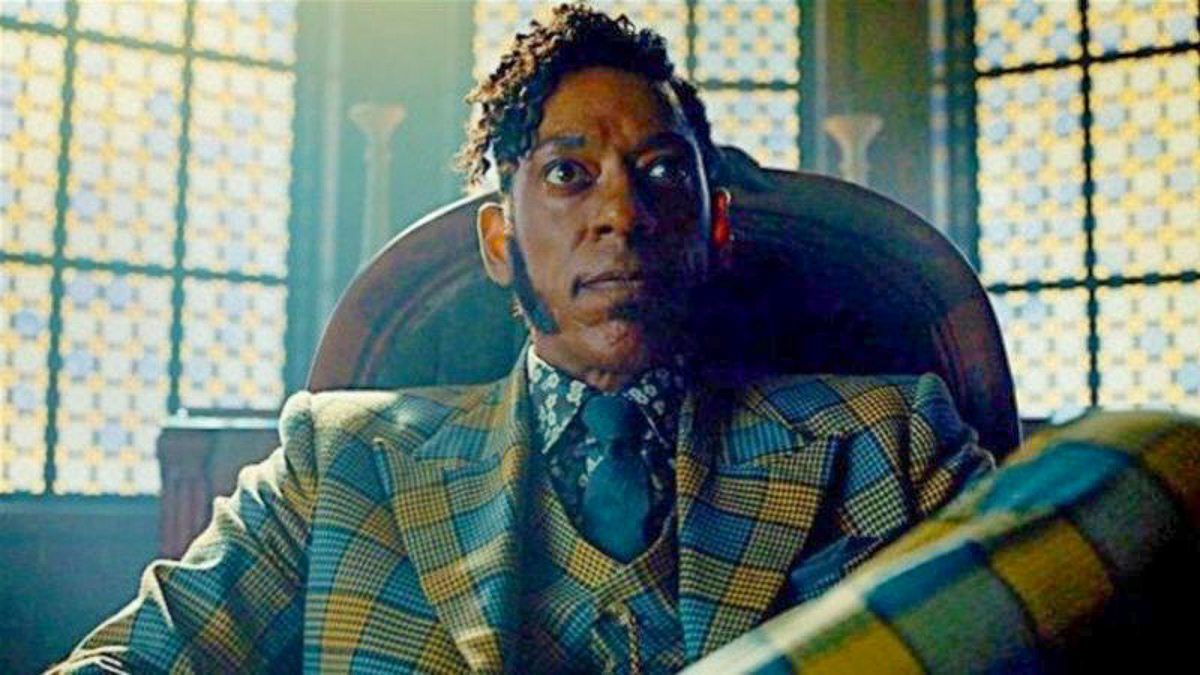 American Gods Season 3 has been undergoing some massive changes. Actor Orlando Jones revealed that he was fired from the Starz series, according to a report via ScreenRant. The television adaptation is based on the novel American Gods by Neil Gailman. It centers around ancient and modern gods who fight for power and the mortals who get caught up in their wars. So far, it’s been out for two seasons and a third one is on the way with some major change. Production behind the scenes hasn’t been going smoothly as the showrunners keep changing with each season.

In a video posted on Twitter, Orlando Jones announced that he was fired from American Gods on Sept. 10, 2018. However, this news just came out recently. Jones wanted to be honest with his fans about his shocking firing. He also noticed that the timing of his being let go coincided with the new showrunner, Charles Eglee, who will take over American Gods Season 3. Jones was candid about his firing in the video, and even thanked fans for their support.

American Gods released a statement to TVLine about Jones’ video. The series said that the storylines “have continually shifted and evolved to reflect the complex mythology of the source material.” The reason why Jones was fired was because his character, Old God Mr. Nancy “is not featured in the portion of the book we are focusing on in Season 3.” Jones laughed and said, “I don’t think that it really responds to anything, but it’s fine if that’s what they have to say.” He added that his firing was “painful in a lot of ways.”

American Gods has defended its decision to fire Jones. The series claims that it will continue to be “one of the most diverse series on television.” In addition to Jones, Mousa Kraish will also not return for Season 3, reports TVLine. He tweeted on Sunday, Dec. 15 that his character Jinn will not make an appearance in the upcoming season. “I can confirm that I wasn’t asked to come back this season,” Kraish tweeted. “It has been an honor to play the Jinn and live in his fiery eyed skin.” The actor remarked that he was honored to play a character of color who’s also part of the LGBTQ community. Kraish also said that “the door isn’t closed for me” on the series and that he would love to return at another point. What are your thoughts on the news of Orlando Jones’ and Mousa Kraish’s firing? Do you still plan to watch Season 3 of American Gods? Sound off below in the comments section.