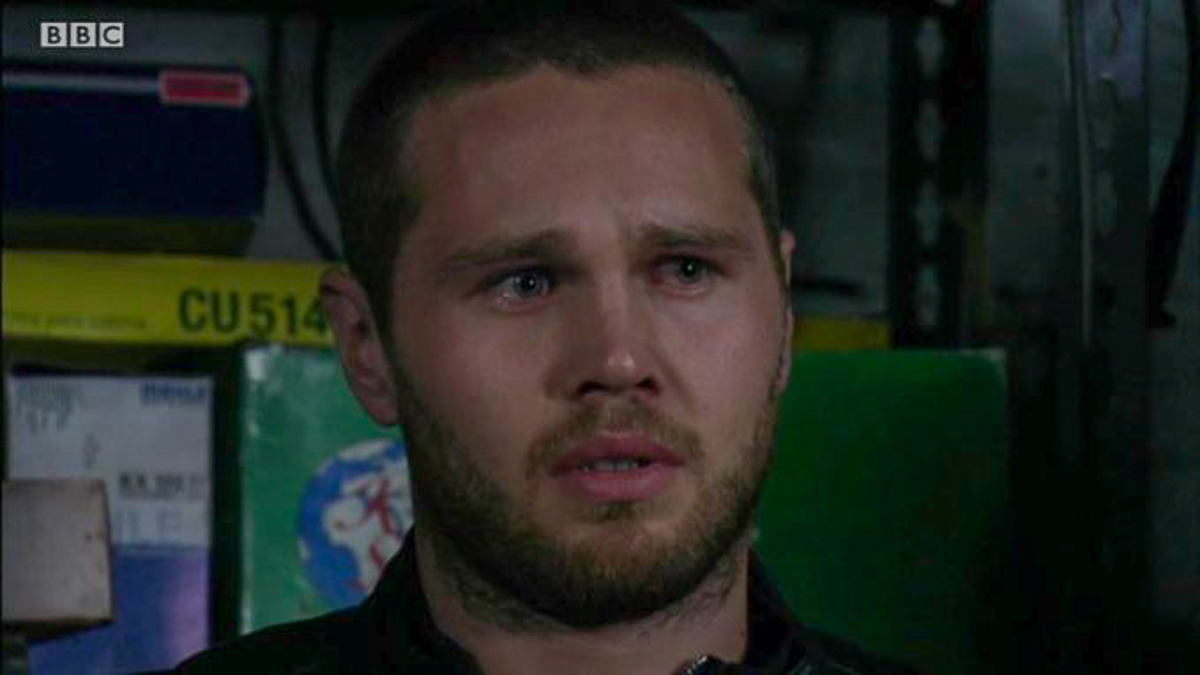 Eastenders spoilers confirm there will be a catastrophic Christmas for the Mitchell family. Phil Mitchell (Steve McFadden) knows that he is not the father of Sharon Mitchell’s (Letitia Dean) baby. There will be an intense confrontation during the Christmas holiday. As for how Phil finds out that Keanu Taylor is the father, actor Danny Walters hinted that it is something very subtle.

Not everyone is going to have a festive and jolly holiday. Especially if they dare to cross Phil Mitchell. He is on a mission to find out who fathered his wife’s unborn baby. It is teased that there will be consequences and some characters are in danger.

Eastenders Spoilers For The Week of Dec 16: Phil Attacks, Sharon Meddles and the Slaters Fight Back

Eastenders spoilers hinted that Phil would unleash his fury on the wrong man. Thinking Sharon’s ex, Jack Branning (Scott Maslen) was the baby’s father, he tortured the man. Phil used brutality and nearly killed the man before letting him go. Phil only had half the facts, but soon he will know the whole truth.

Sharon is in danger and will be blindsided by Phil’s confrontation and rage. She thinks the secret is buried and nobody will ever find out. So she is stunned when over the holidays, Phil finally explodes. Furniture is thrown, Phil’s face is red with fury and the pregnant woman is frozen with fear.

In an interview with Digital Spy, actor Danny Walters teased a tidbit about how Phil finds out the truth. While he couldn’t give any specific details, he did say it is something very subtle that tips off Phil.

“Keanu is teetering on the edge of danger definitely. He can see that Phil is unsettled since Lisa’s outburst in The Vic, and he knows exactly what Phil is capable of.”

Tilly Keeper, who plays Louise Mitchell on the soap also had a bit of a teaser. Once she discovers the truth about Keanu’s extracurricular activities, she will have an unexpected reaction. Does she suspect the truth? Could she have added things up before the big paternity reveal? Fans will have to keep watching to see how this storyline ends.