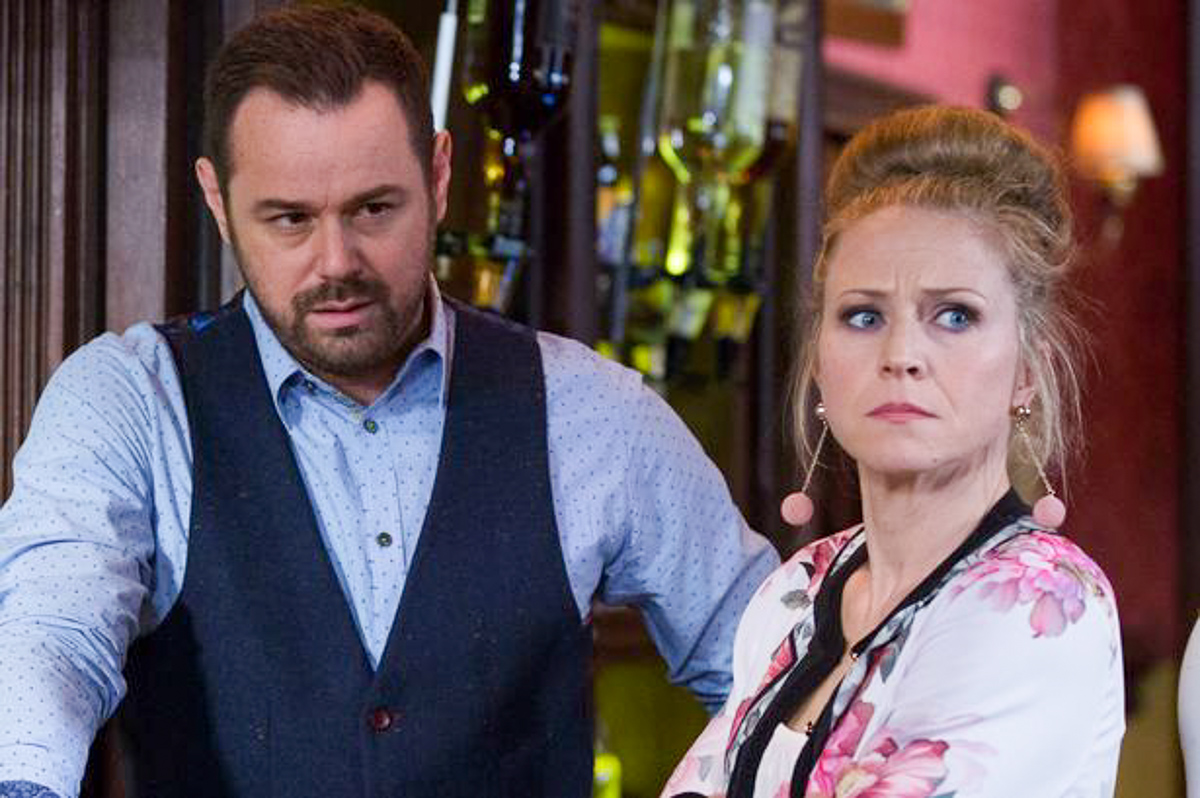 “EastEnders” showrunner Kate Oates revealed that Mick Carter (Danny Dyer) and Linda Carter (Kellie Bright) may split as a result of the latter’s alcohol addiction. Viewers may recall that Linda has been facing a lot of pressure and this has forced her to turn to the bottle for some sort of solace. However, she has become significantly dependent on alcohol and it has caused her a lot of problems and this may include ending her relationship with Mick.

BBC’s “EastEnders” is set to air a special New Year’s Eve episode will highlight Linda’s drinking storyline and it will be told in her point of view. Oates hinted that her alcoholism will have a negative impact on her family and relationship with Mick.

Oates explained that Linda’s alcoholism was ”built quite truthfully.” The character had to deal with Mick’s imprisonment, face the consequences of Dean’s ordeal, plus Ollie Carter’s (Harry Farr) new diagnosis, which she doesn’t know how to deal with.

“”It’s a bit of a homage to Den and Angie – there’s been a classic tradition of drinking and toxic relationships in that pub. But the Carters are different because fundamentally, Mick adores his wife,” she added.

Oates hinted that Linda will choose alcohol over her family. Her actions will get in the way of her relationship with Mick and could lead to a split. If that happens, how will the pair take care of Ollie? Both characters, Mick and Linda, will be faced with tough decisions.

Viewers may recall that Mick has watched his wife’s dependence on booze increase. He tried to make her put the bottle down but it seems like his efforts are fruitless. Linda has been through difficult circumstances throughout her stay in Walford. But she’s always managed to get through it with the help of Mick and her strong love for him.

However, her alcoholism will directly affect their relationship and the couple is set to come to blows during the holidays. Mick and Linda are soulmates. They have a strong relationship, an unbreakable bond. But will that be enough to save their relationship?