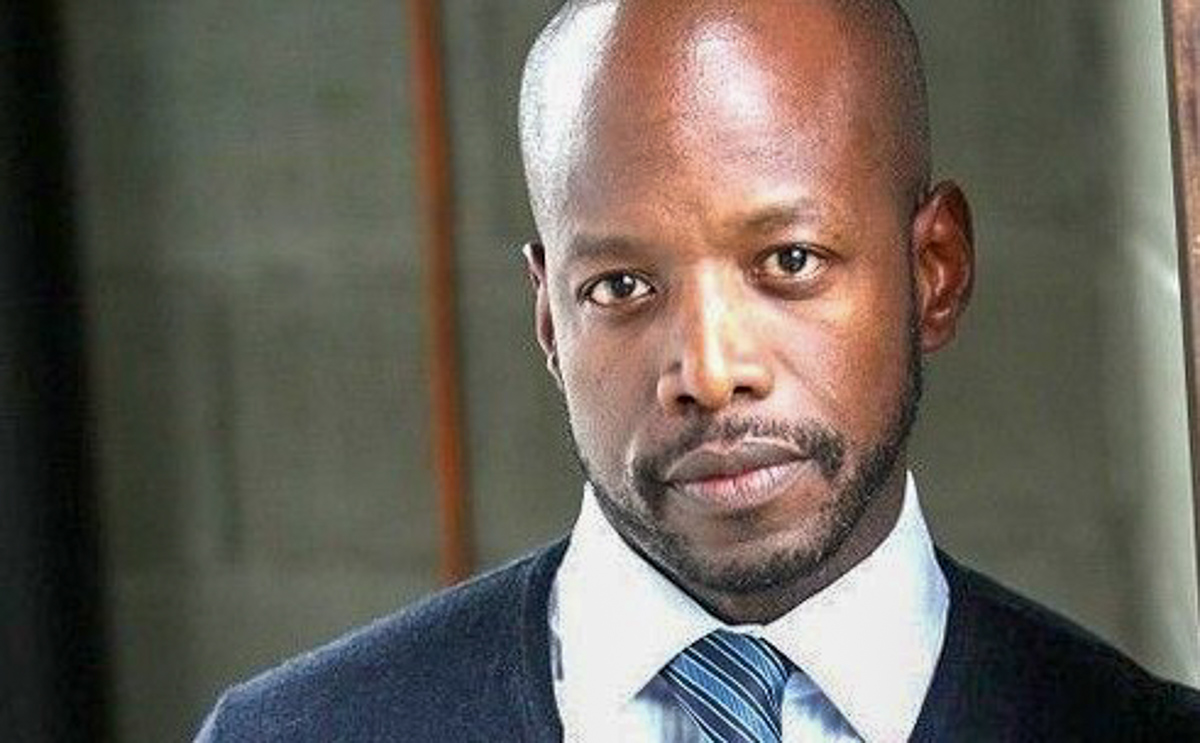 Malik McCall has landed a gig on “General Hospital.” His IMDB profile was recently updated and it showed that he’ll play the role of a “Brooklyn Cop” in episode #14508 of the show. Nothing much has been announced yet but it’s been revealed that his episode is expected to air in January 2020. McCall’s acting credits include “The Man in the High Castle,” “Salvation,” “Weird City,” “The Good Doctor,” and “Intelligence.”

“General Hospital” has prepared something big for all its viewers before the year ends.

Fans know that Nina Reeves (Cynthia Watros) is set to marry Valentin Cassadine (James Patrick Stuart) once again on New Year’s Eve. Viewers may recall that Nina has concocted a revenge plan against Valentin. Even though she’s been having second thoughts about it, it’s still possible that she’s recommitted to her plan and make sure that Valentin pays for what he’s done.

Liesl Obrecht (Kathleen Gati) spilled the beans and it reminded Nina just how manipulative Valentin can be. He’ll do anything just so he could get what he wants.

General Hospital Spoilers – Will Nina Reeves Go Through With Her Plan

Now, it’s up to Nina to decide if she’s also willing to cross the line. How far is she will to go to exact her revenge on Valentin? Could she do what he’s done and manipulate him into thinking that Charlotte Cassadine (Scarlett Fernandez) isn’t his daughter? But it’s unlikely that Nina will consciously hurt Charlotte like that.

Meanwhile, Curtis Ashford (Donnell Turner) is trying to find Charlotte’s surrogate, Claudette Beaulieu (Bree Williamson). It seems like things are unfolding quickly. What’s next for Valentin? Nina may go through with her initial plan and dump his husband to be at the altar.

Elsewhere, Ava Jerome (Maura West) has agreed to give Nikolas Cassadine (Marcus Coloma) the codicil if he agrees to her terms. Everyone knows Nik wants to have the codicil that bad and he may just do everything to get his hands on it. Will he tell Valentin the truth by New Year’s Eve? Is Valentin poised to lose his love, his fortune, and his daughter at the same time?