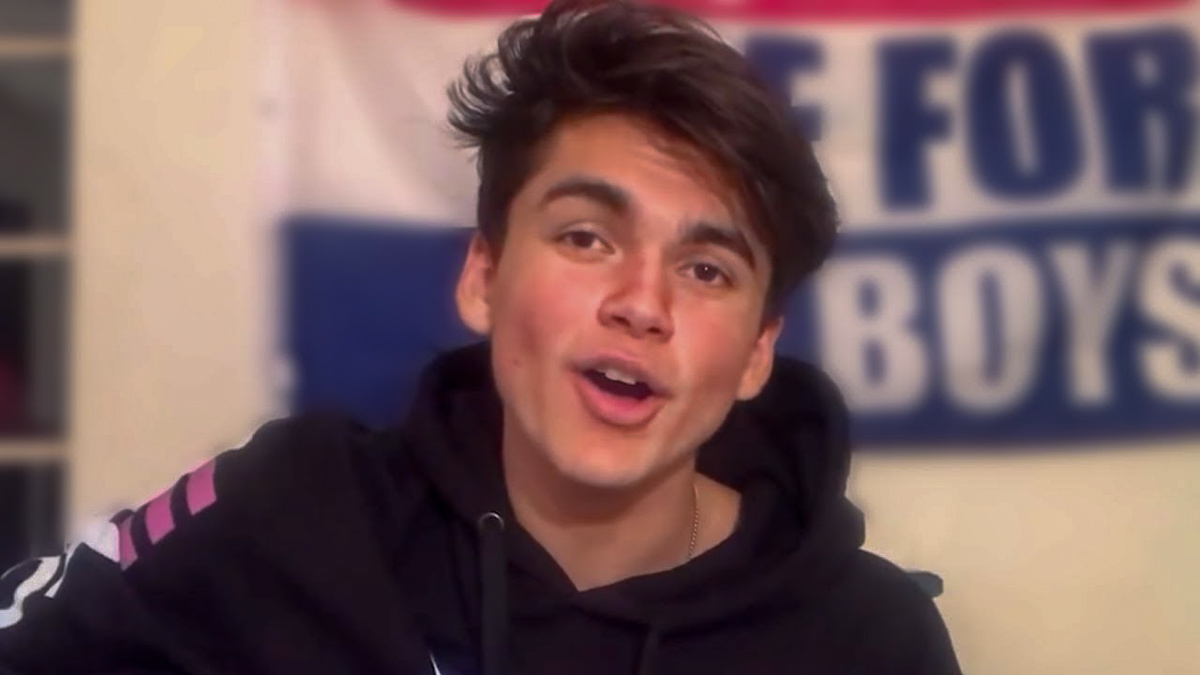 He told Soaps In Depth that “I was expected to just be a little street rat in Turkey.”

General Hospital Spoilers – “Thrilled” To Be Back on GH

“Then, all of a sudden, I got the call that they wanted me to come to Port Charles and be in Sonny’s little family with Josslyn. I was thrilled!” he added.

Aside from being grateful that he’s been brought back to the show, Arbab said that he’s also having fun working with Eden McCoy, the portrayer of Josslyn Jacks.

He explained that he’s known Josslyn for a very long time. “I’ve known Eden McCoy since I was 4, and we’ve been best of friends our whole lives,” he said.

Arbab hinted that they both can handle it in case their characters become romantically involved.

“We recently worked on a film together playing boyfriend and girlfriend. It’s called Lit and it’s coming out soon,” he added.

“We have the best times together, on and off set. It’s totally natural. We’re very close. She’s just the best!” he continued.

“General Hospital” spoilers for the week of December 23 hint that Josslyn will be confused. It could be related to Carly Corinthos (Laura Wright) and Sonny Corinthos’ conflict. She might come to realize that the issue involves her dad Jasper “Jax” Jacks (Ingo Rademacher). She’ll surely be baffled when that happens and she might start asking questions.

Viewers are in for a treat on December 23 as “General Hospital” will air a special standalone episode for the Christmas Holiday. It is based on “A Christmas Carol,” a novel by Charles Dickens, where Michael Easton will play as Ebenezer Scrooge.

In the fantasy episode, the ghosts of Christmas Past, Christmas Present, and Christmas Yet To Come will visit Scrooge, who will come to a realization eventually.

The three spirits who will visit Scrooge will be based on the characters of Liesl Obrecht (Kathleen Gati), Ava Jerome (Maura West), and Josslyn Jacks (Eden McCoy).

Stay tuned to the ABC soap and don’t forget to check back often for the latest General Hospital spoilers, updates and news.