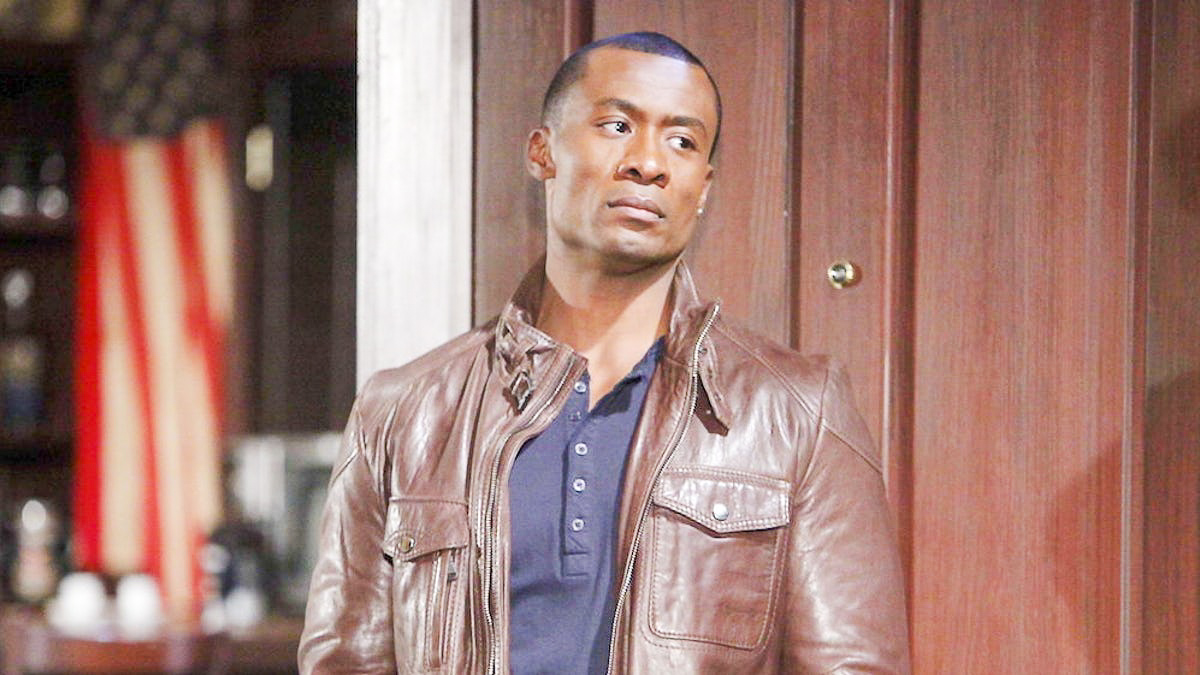 General Hospital alum Sean Blakemore, who played the role of Port Charles’ Shawn Butler, has joined the cast of the movie “A Love to Die For.” The actor portrays Barnett Bell alongside E. Roger Mitchell, who will play Dr. Lehman. The film is penned and directed by Mann Robinson.

What Is It About?

The movie is still in the pre-production stage and it is expected to be released in 2020. The story focuses on the Bell Family. Veronica Bell, the family’s matriarch, is a successful best selling author. She’s made a fortune from her books, which allows her to stay at home and take care of his son, Kenny, who is suffering from stage 5 Lupus.

Kenny needs a kidney transplant. After three close calls, he’s finally got a matching donor. The problem is that the money, which Veronica has worked hard for, is gone thanks to her husband, Barnett who made a bad business deal with Ivan.

Ivan, the ex-Russian mobster turned businessman threatens Barnett and his family and demands that he pay his debt. As if that wasn’t enough, Barnett gets a warning from his colleague Eric Parsons that he’s being investigated for insider trading.

Blakemore debuted his role as Shawn Butler on ABC’s “General Hospital” back in 2011 on a recurring capacity. A few months after, he signed a contract to continue his role full time. His impeccable performance has earned him a nomination for a Daytime Emmy Award for Outstanding Supporting Actor in a Drama Series in 2012. He won the award in 2016.

Blakemore has kept himself busy since leaving “General Hospital” in 2016. He has appeared in “The Quad,” “Greenleaf,” “Close-Up,” and “Ad Astra.” His other acting credits include “Days of Our Lives,” “Bones,” “Lie to Me,” “Hawaii Five-O,” “American Crime,” “13 Reasons Why,” and “Lethal Weapon.”