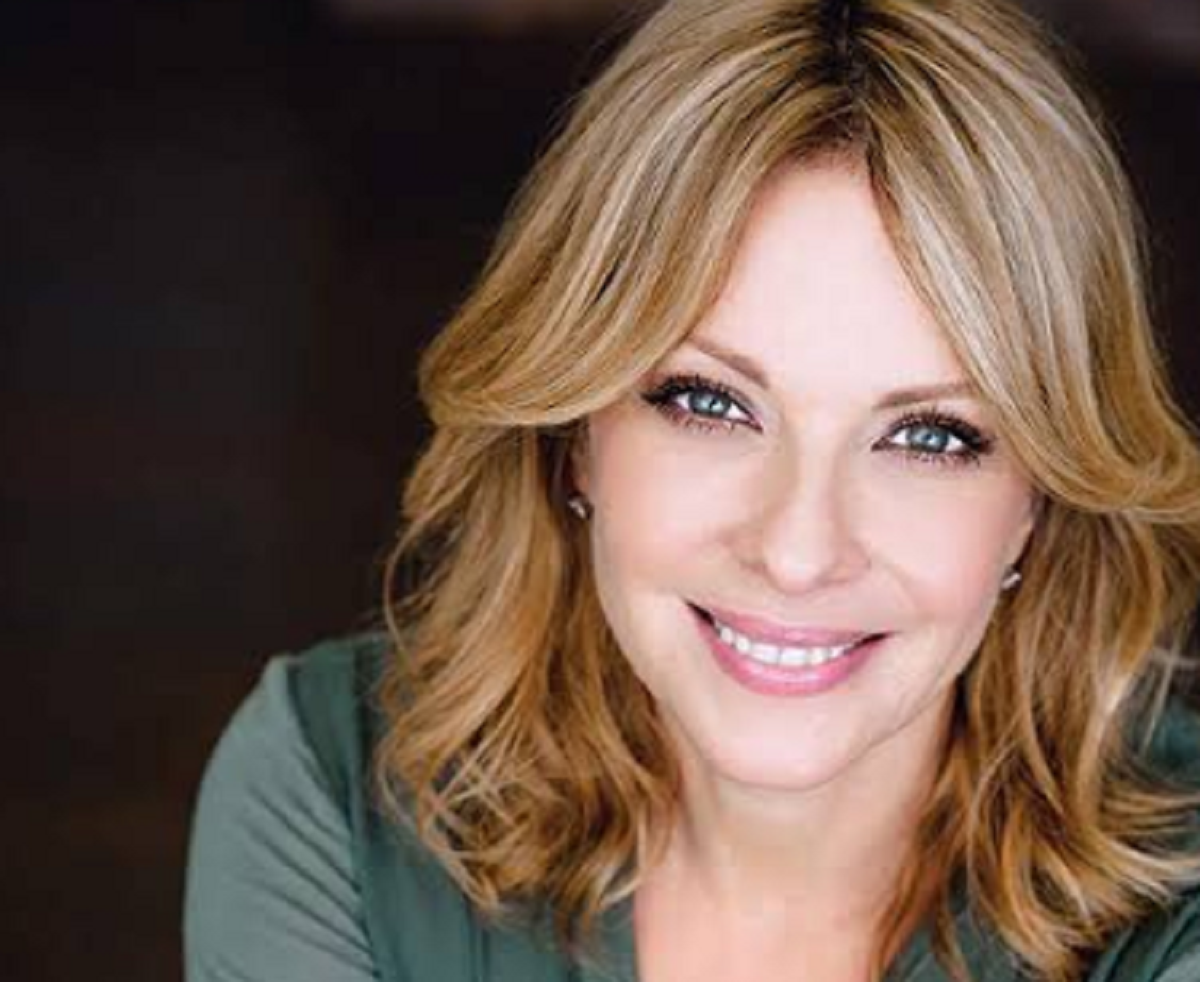 Viewers of “General Hospital” may have spotted a new face on Port Charles. It’s been revealed that actress Lisa Arturo guest-starred on the soap as Alyssa De Witt on the December 19 episode. She appeared on the scene where Lucy Coe (Lynn Herring) announced Sasha Gilmore (Sofia Mattsson) as the face of Deception.

GH Spoilers–Lucy Declares Sasha As The New Face Of Deception

Fans may recall that Lucy met with a less than enthusiastic investor Alyssa and talked about her company, Deception. She saw Sasha with Michael Corinthos (Chad Duell). Lucy didn’t waste any time. She immediately grabbed Sasha and announced that she’s the new face of the perfume. Sasha helped sell Deception to the investor.

Alyssa then told Lucy that her COO will get in touch with her soon. After she left, Sasha confronted Lucy and told her that she won’t be the face of Deception unless she gets a stake in the company. Michael, who immediately rejoined Sasha after talking to his father Sonny Corinthos (Maurice Benard), negotiated Sasha a deal of 30% in the company, to which Lucy agreed.

General Hospital Spoilers: Will Julian Make Amends With Brad Or Is It Too Late? https://t.co/WhJabjsxMs pic.twitter.com/kNoXYH3oKt

Another fan favorite is returning to Port Charles. Jane Elliot will reprise her role as Tracy Quartermaine on the week of December 23. Her return will be a surprise to her family, who will be wondering about the reason for her sudden return.

Jane Elliot has retired from acting two years ago so it came as a surprise to many when it was announced that she’s set to make a comeback. The actress has always left the door open about returning to the daytime. She said she’ll be willing to return when the time is right. Although it’s just a short stint, fans are excited to see Tracy back on their TV screens.

The show plans to bring the Quartermaines back to the forefront. With Amanda Setton taking over the role of Brook Lynn and Tracy’s return to Port Charles, the show is all set to focus the spotlight on the property. Viewers have to stay tuned to find out what happens next. Stay tuned to the ABC soap and don’t forget to check back often for the latest General Hospital spoilers, updates and news.